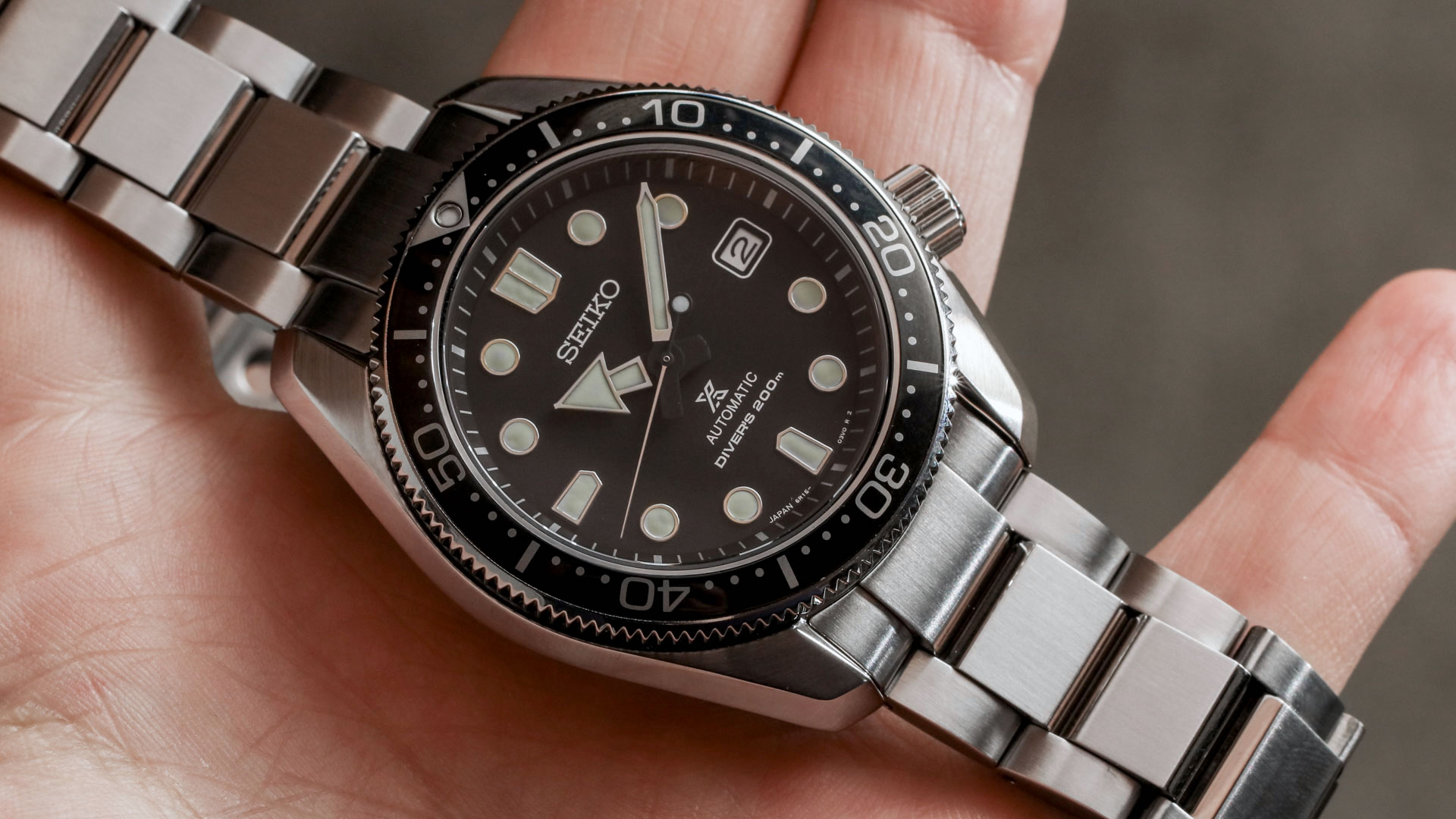 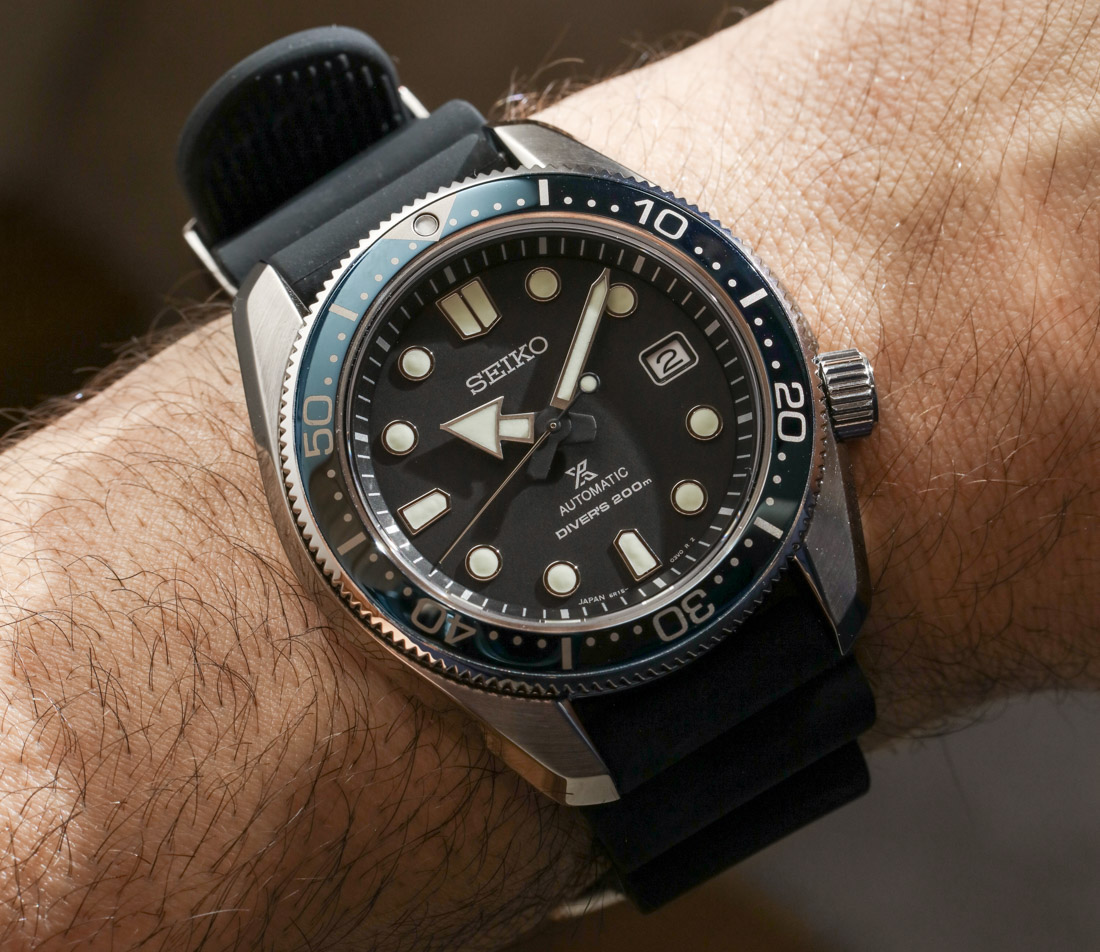 Vintage-inspired or reinterpreted dive watches certainly dominated Baselworld this year. Particularly charming examples include the Tudor Black Bay Fifty Eight, Blancpain’s Fifty Fathoms Bathyscaphe Day Date ’70s, and the Oris Divers Sixty-Five Bronze to name a few. Not to be left behind, Seiko have released a three-piece collection as a modern reinterpretation of one of their earliest dive watches, the reference 6159. The original was launched in 1968 and featured the hi-beat Caliber 6159A, which was also featured in Grand Seiko models of this era. It also boasted water resistance of 300m, a greater depth than Rolex’s reference 5512 Submariners of this period could withstand. A faithful tribute to the reference 6159 is available in the form of the limited-edition Seiko Prospex SLA025 Hi-Beat 300m Dive Watch (covered here), but this model also comes with a hefty price tag to match. For those with tighter purse strings, the Seiko Prospex SPB077 and SPB079 dive watches are much more affordably priced, but sacrifice a fair bit of vintage flair and historical significance in the process. 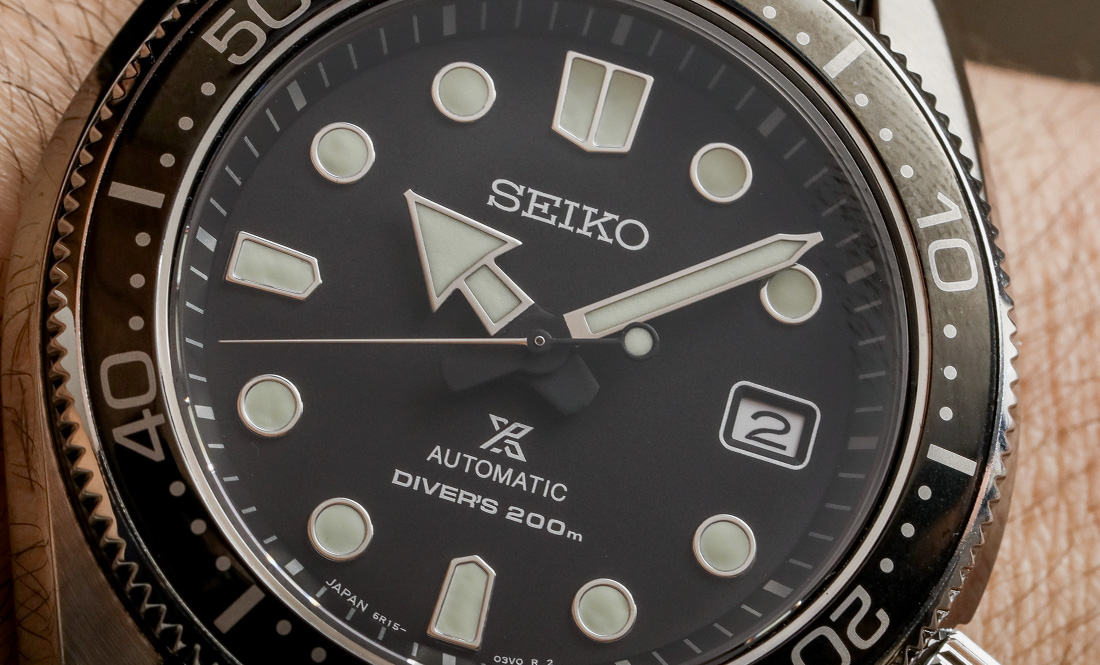 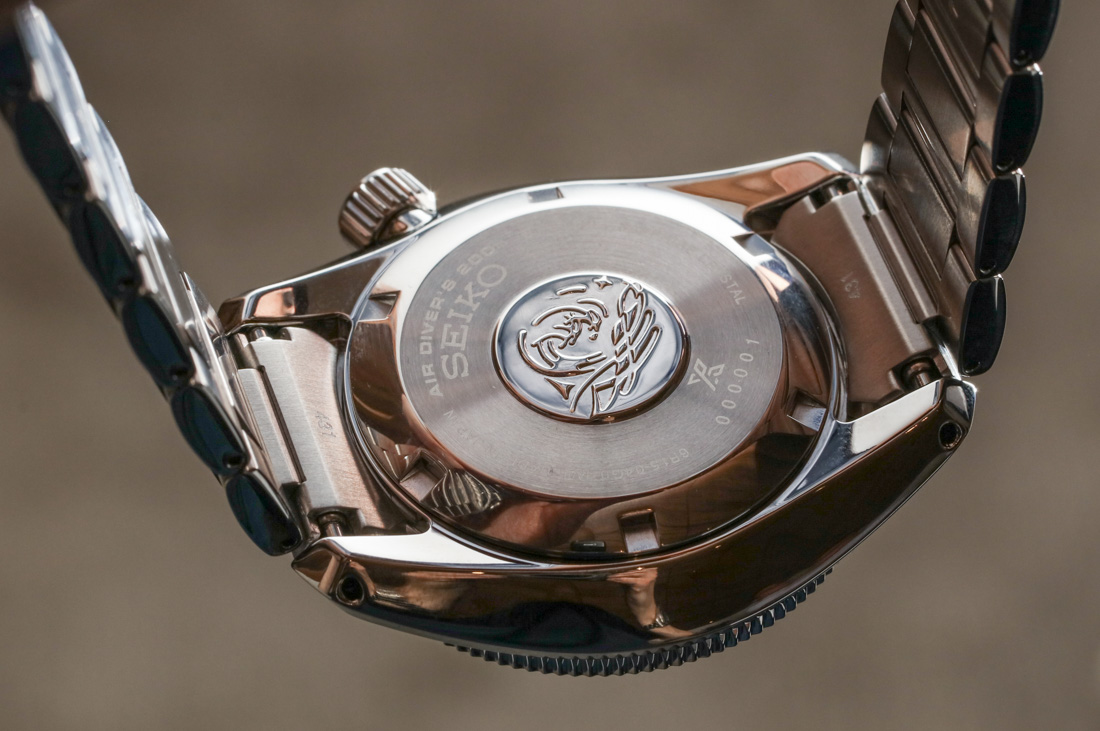 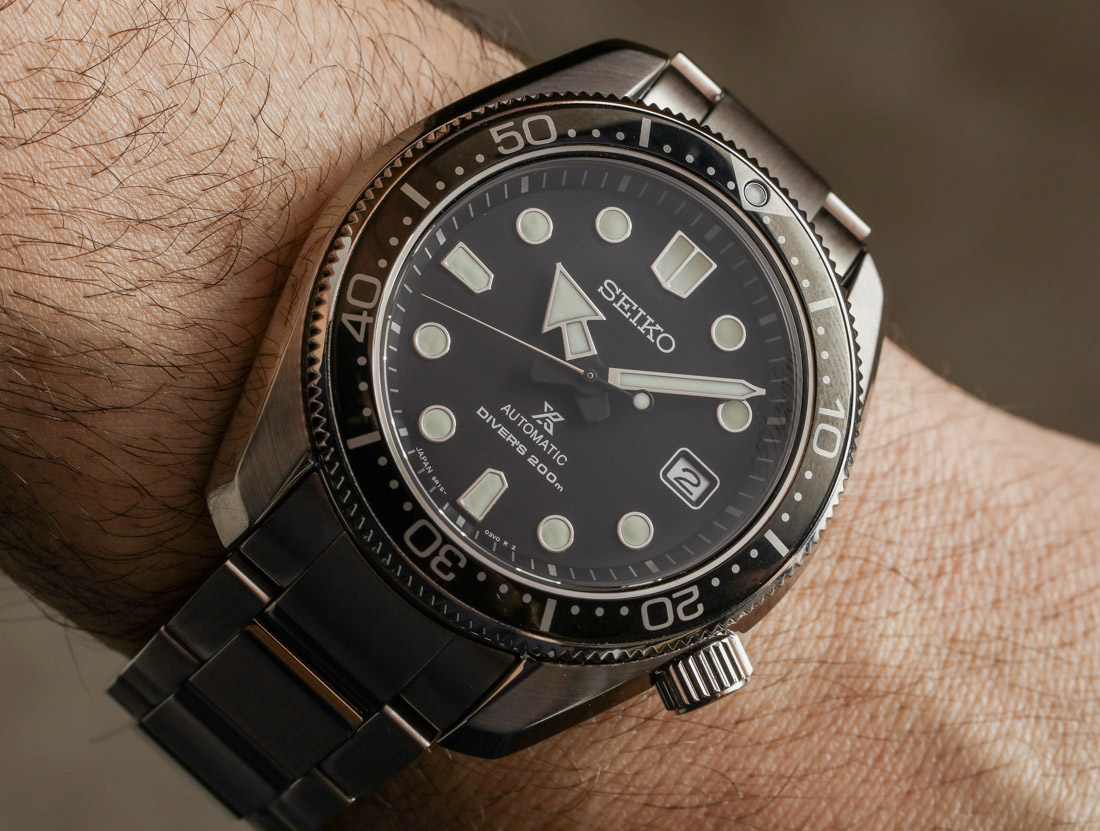 Let’s start with the obvious departures from the Seiko reference 6159. The original’s baton-style hands have been replaced with the modern Prospex collection’s rather cartoonish-looking big arrow hour hand and a kind of almost-sword, almost-syringe style minute hand. Where the reference 6159 featured a rather unique “traffic light” style tip on the second hand, the Seiko Prospex SPB077 and SPB079 have a simple circular luminous pip as a counterweight. The square indices at 6 and 9 o’clock on the reference 6159 have been replaced with a stubby arrow design and the gilded dial elements have all been traded in for a more modern, all-steel look. Water resistance has been downgraded from 300m to 200m, and the 36,000 vph (5Hz) hi-beat Caliber 6159A has been swapped for the capable-if-uninspiring 6R15, which oscillates at 21,600 (3Hz). Unlike many vintage Seiko calibers, the 6159A also featured hand-winding, hacking, and a quick-set date, so the newer 6R15 can’t even claim those as modern perks over the original. 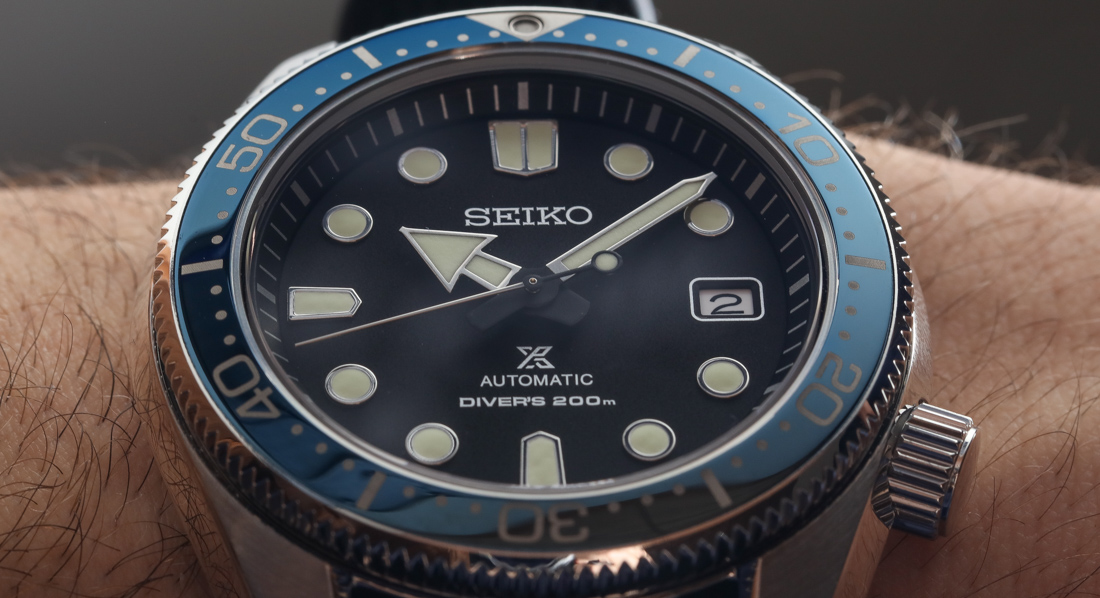 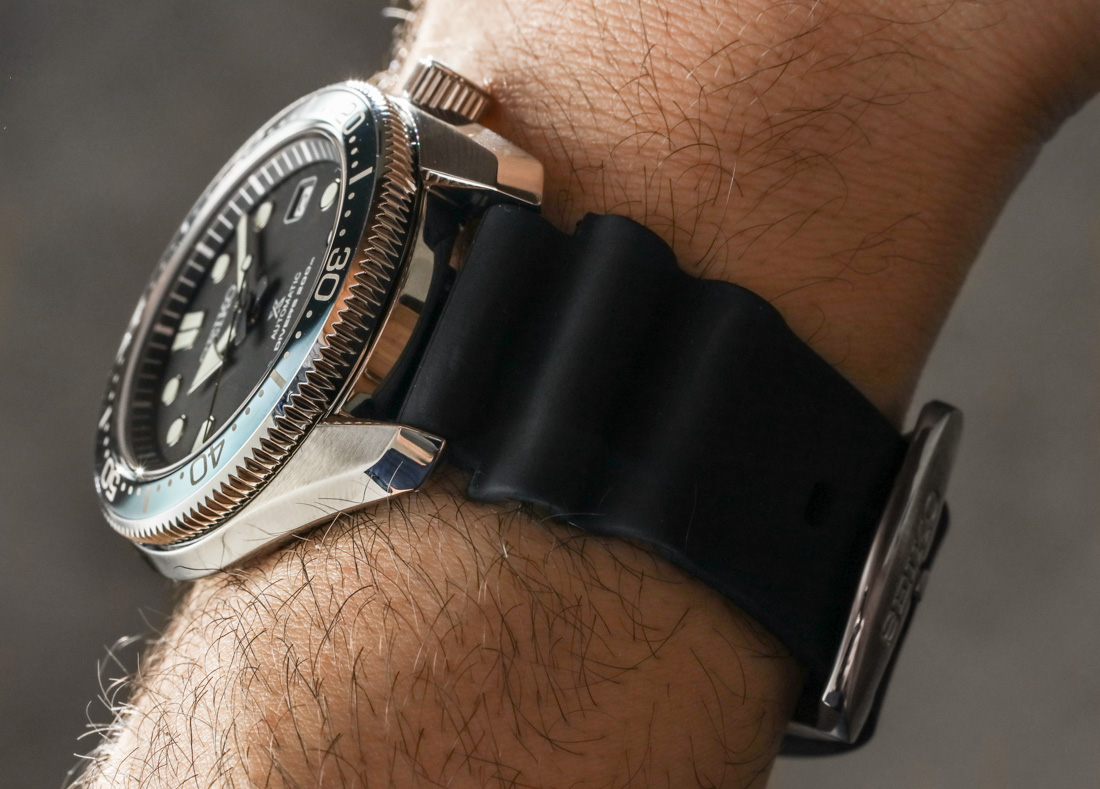 So the Seiko Prospex SPB077 and SPB079 clearly sacrifice a fair bit in comparison to the reference 6159 they were inspired by, but do they improve on the original in any way? For a starters, both of the modern models feature anti-reflective sapphire crystals over the dials, while the reference 6159 used Hardlex, which is more prone to scratching. The bezel on the reference 6159 was bidirectional (two-way rotation), while the bezels on the Seiko Prospex SPB077 and SPB079 are unidirectional (one-way rotation). We take the unidirectional bezel for granted in modern dive watches as a safety measure to limit the hazard of accidentally knocking it during a dive in a direction that would display more time remaining than there really is. A unidirectional bezel that is bumped mid-dive can only ever show less time remaining, and thus is a surer indicator for things like immersion time and decompression stops, although I’d warrant that few prospective owners of these watches will ever use the bezel for its intended purpose. 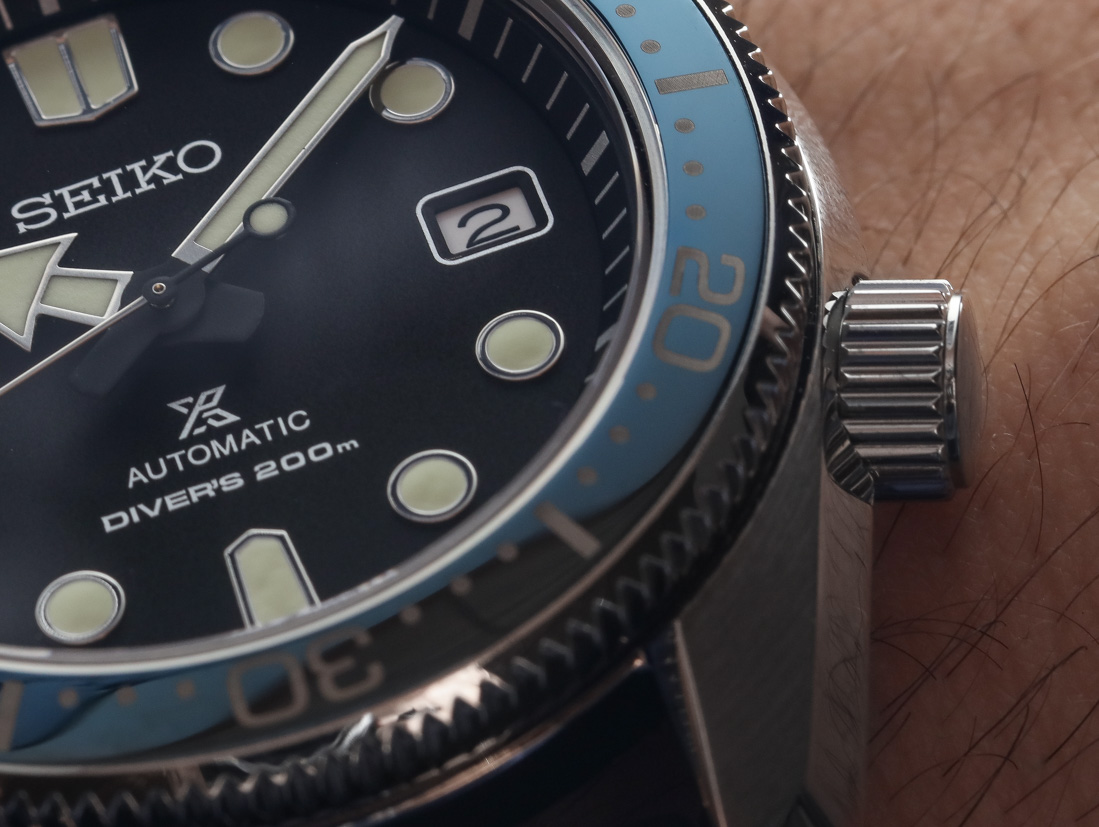 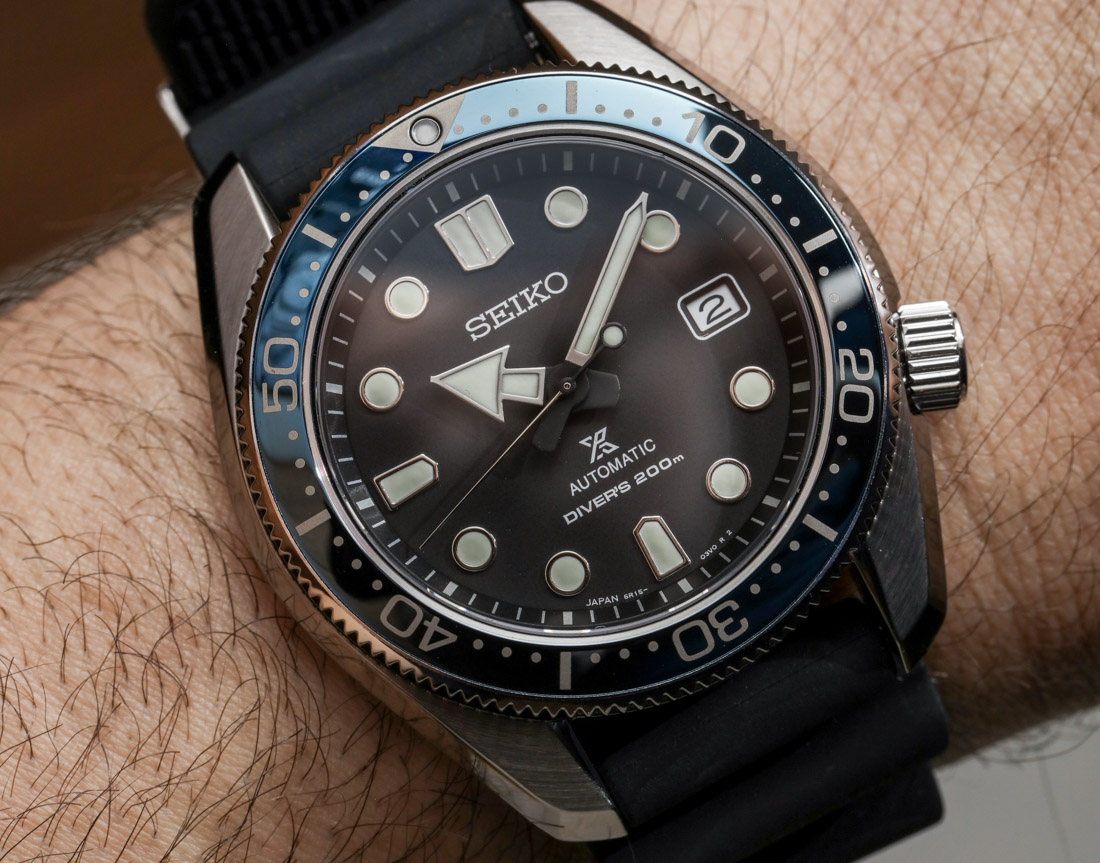 Differences and compromises from the original aside, the Seiko Prospex SPB077 and SPB079 are also quite large watches at 44mm wide x 13.1mm thick, which aren’t vintage-themed dimensions by any stretch of the imagination. Coupled with Seiko’s “Super Hard Coating” on the stainless steel, these watches seem to be intended as serious tool watches which can survive some rough treatment. The black-bezel reference SPB077 is the more understated of the two, offering a no-nonsense look and including a stainless steel bracelet to match. For those seeking a tad more personality, the metallic blue bezel on the reference SPB079 adds a bit of bling and comes attached to a silicone dive strap. The outlay for either reference is also considerably more reasonable than the €5,500 asking price for the Seiko Prospex SLA025 Hi-Beat, with the black-bezel SPB077 carrying a €1,100 price tag and the blue-bezel SPB079 costing €900. Prospective buyers will need to decide if the historic design cues, advanced movement, and increased water resistance on the SLA025 are really worth five times the price. For the rest, the Seiko Prospex SPB077 and SPB079 offer a compellingly priced alternative. seikowatches.com