SUPERLATIVE: A Discussion About The History And Geography Of Watch Production With Pierre-Yves Donzé 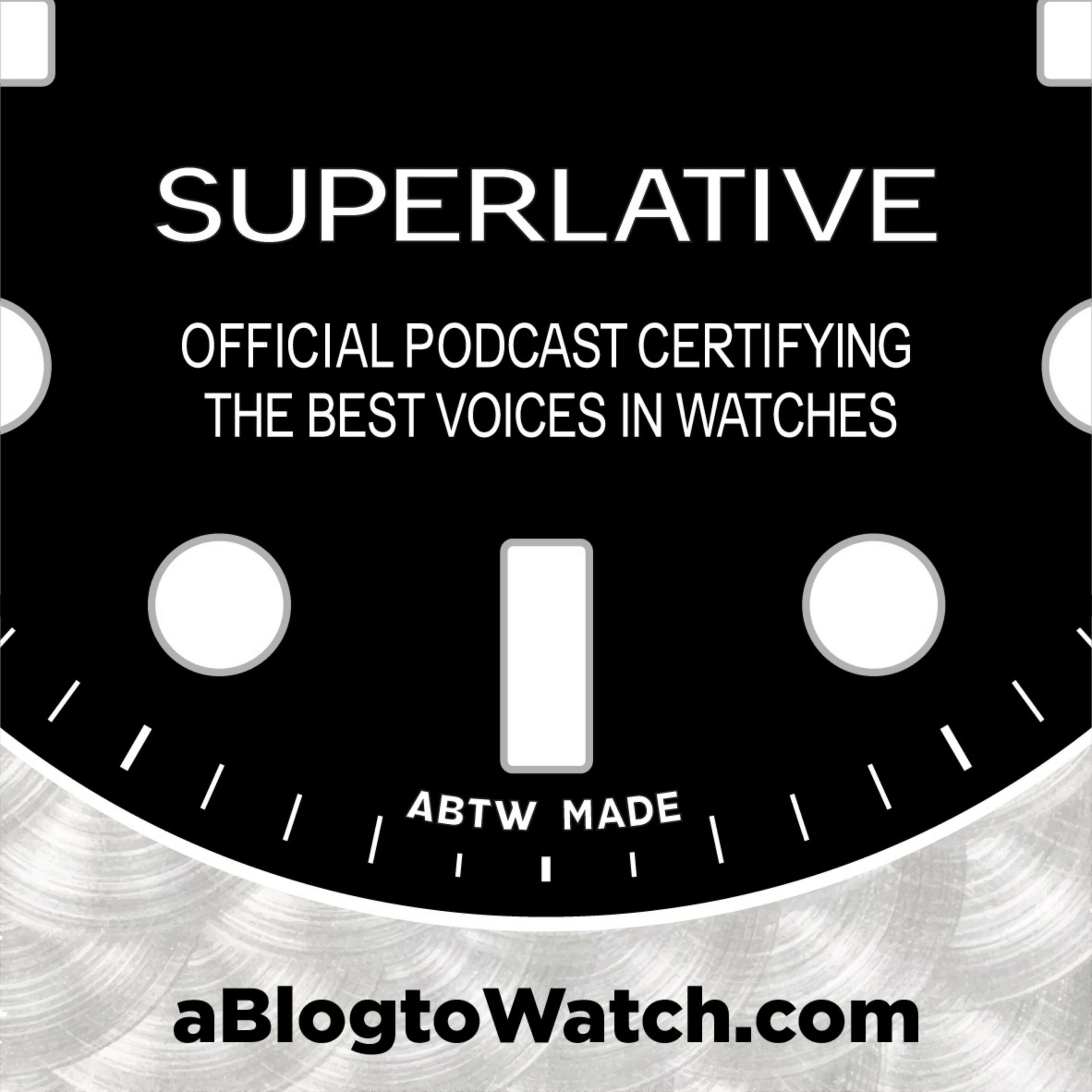 This is SUPERLATIVE: A podcast about watches, the people behind them, and the worlds that inspire them. This week, our host and aBlogtoWatch Founder Ariel Adams is joined by Pierre-Yves Donzé, the author of the book The Business of Time. To start the show, Ariel asks Pierre a little bit about his background, before getting into the details of why today’s watch brands seem to be so focused on taking credit for innovations and manufacturing capabilities. From there, the two dive into a discussion about the start of the Swiss watchmaking industry, working their way back from its rebirth during the 1980s, and taking a closer look at how the concept of “Swiss Made” ultimately became a point of pride due to growing competition from the American approach to industrialized watchmaking. After Pierre explains some of the key differences between the luxury watch industry’s big three parent groups (Swatch, LVMH, and Richemont), the two get into the details of the Swiss watch industry’s response to the growing challenge of America’s industrialized approach to timepiece production.

After briefly covering some of the main differences that exist between Swiss and American watches during the early days of industrialized watchmaking, the discussion then gets into the democratization of personal timekeeping and the role that watches originally played in people’s lives. After exploring the different ways that modern manufacturing methods have made acceptable quality and relatively accurate timekeeping performance virtually a given for almost any modern wristwatch, the conversation then shifts to how the wristwatch overtook the pocketwatch as the go-to timepiece for consumers, along with the different responses that occurred within both the Swiss and American markets. Given that the original American watchmaking industry is all but extinct and Switzerland is now considered to be the world’s capital of watches, Ariel and Pierre wrap up the show by going over the decline of the American watchmaking industry and some of the various reasons behind it. 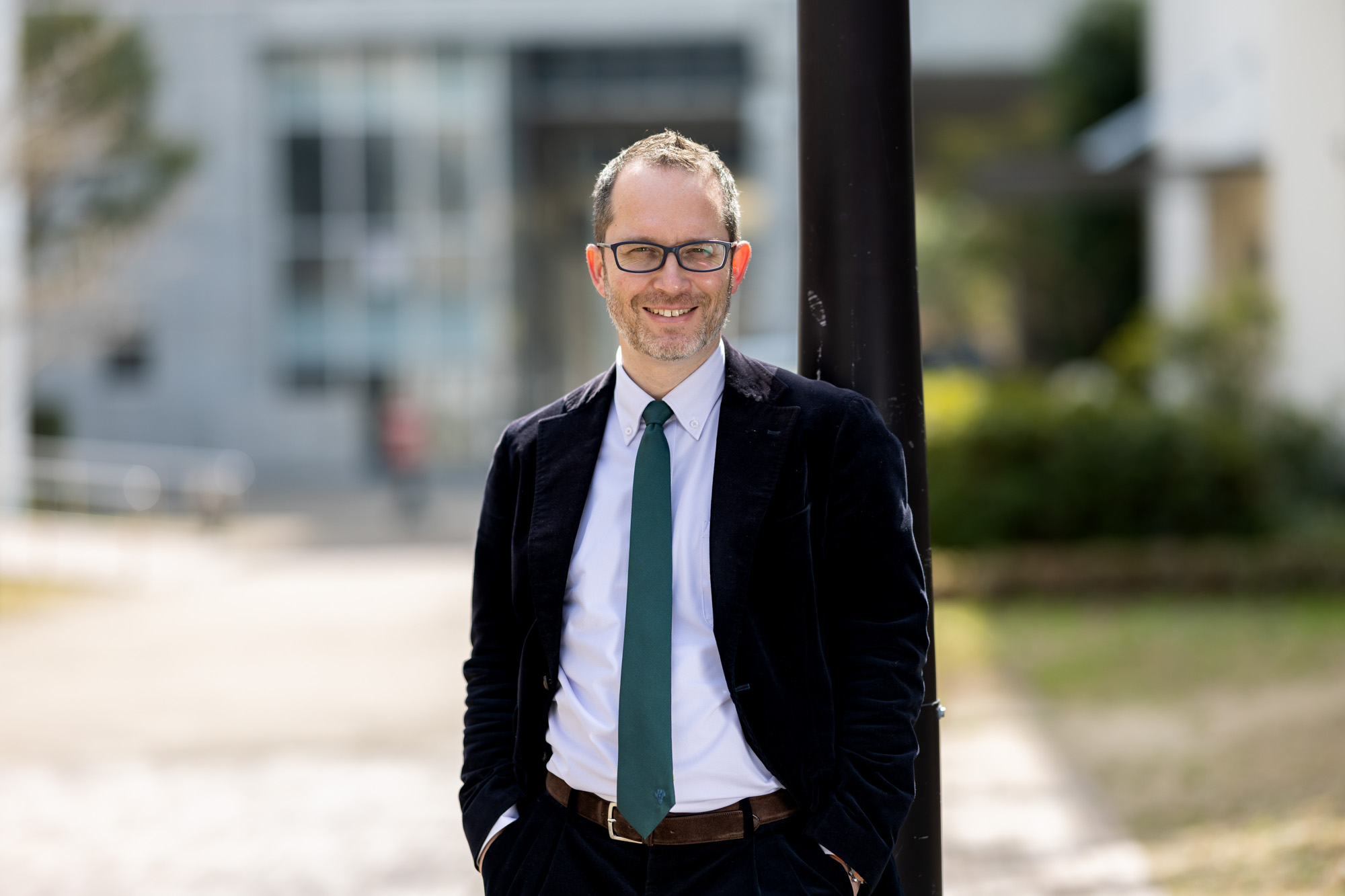 We’d love to hear from you with feedback or suggestions for future show topics or guests. Advertising opportunities are also available. Comment or contact [email protected].