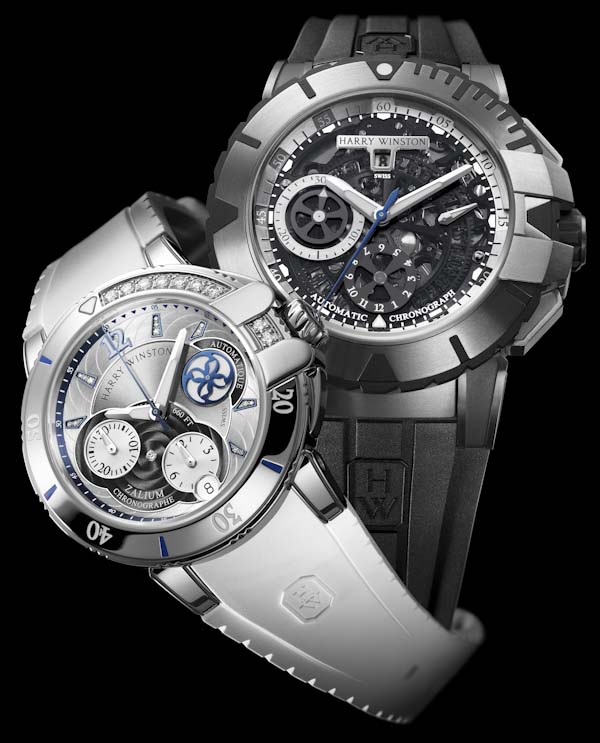 Around the turn of the century, Harry Winston was also in trouble. It was Max Busser (now of MB&F watches) that helped turn around its timepiece division. He also most well-known for the creation its “Opus” line of annual watches that are favorites among watch lovers. It is very much unclear what the future of the Opus collection will be with Harry Winston under Swatch Group ownership. It has been rumored that while excellent for press and branding, the Opus was either a money losing or barely profitable segment of the brand. Harry Winston’s main timepiece collections are the Ocean and Midnight families. We suspect that the majority of the brands income was from diamond decorated women’s models with more simple quartz movements. 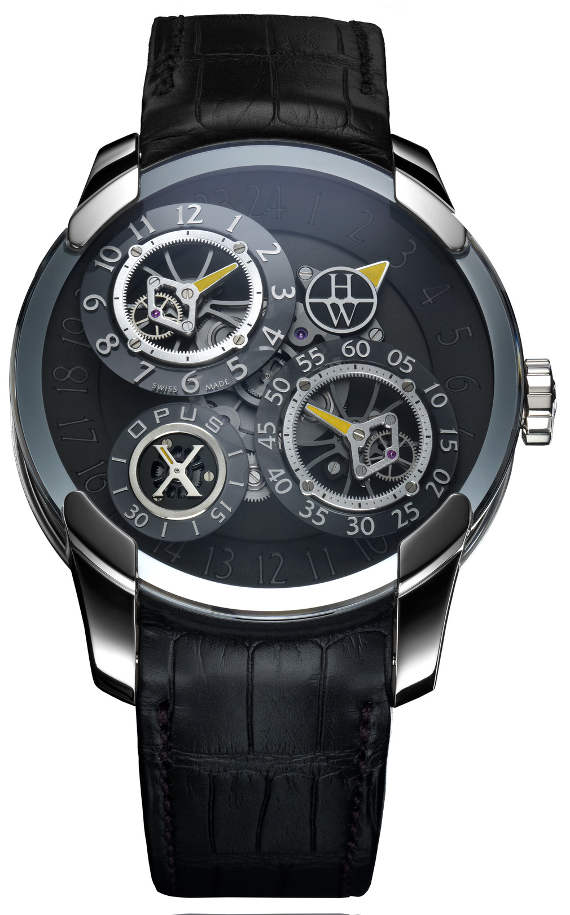 As a high-end watch maker Harry Winston will co-exist with other “Prestige” brands in the Swatch Group along side Breguet, Blancpain, Jaquet Droz, and Glashutte Original. Unless government regulators for some reason don’t approve the purchase, we can expect Harry Winston to be officially under the Swatch Group umbrella soon.