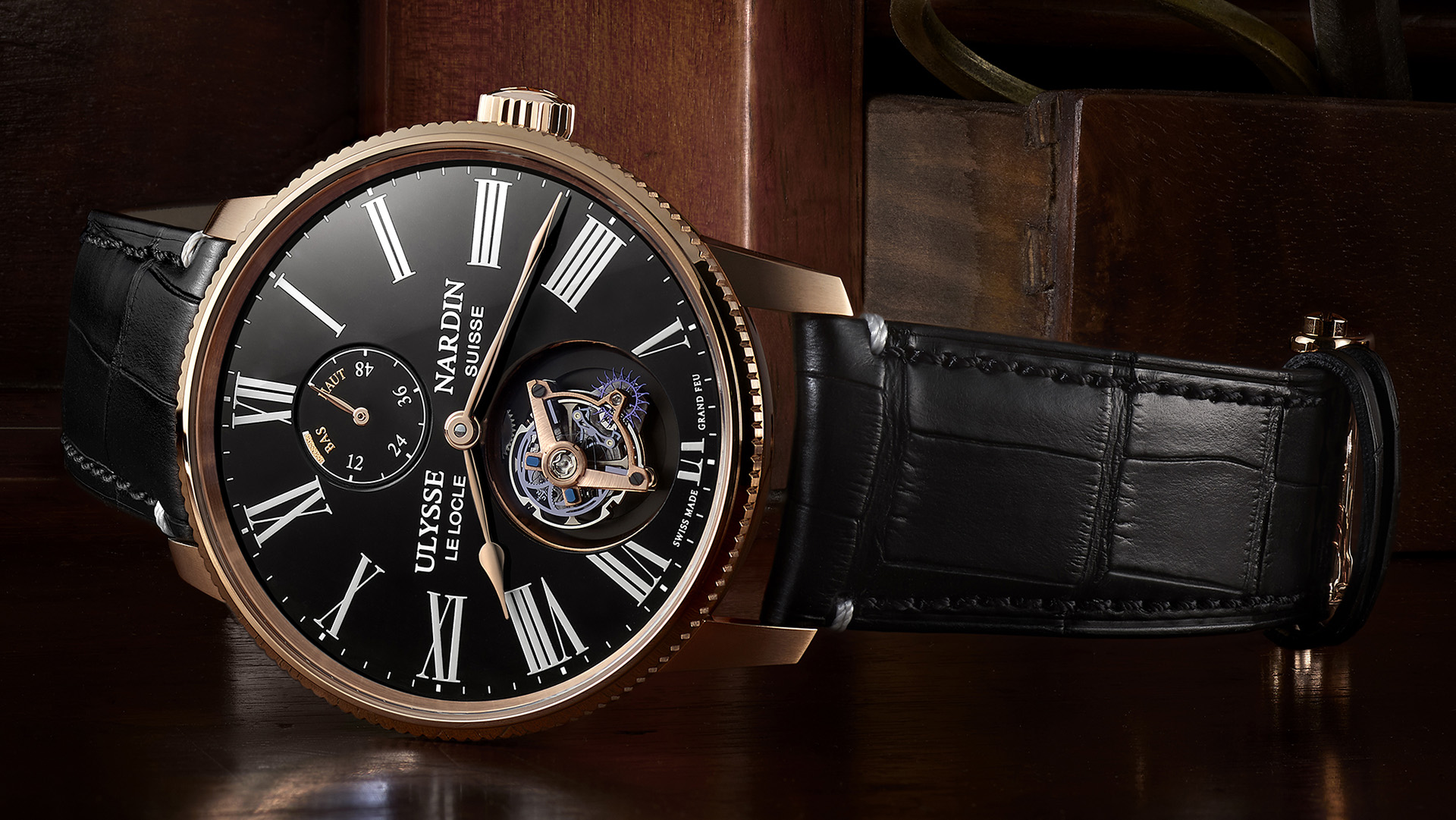 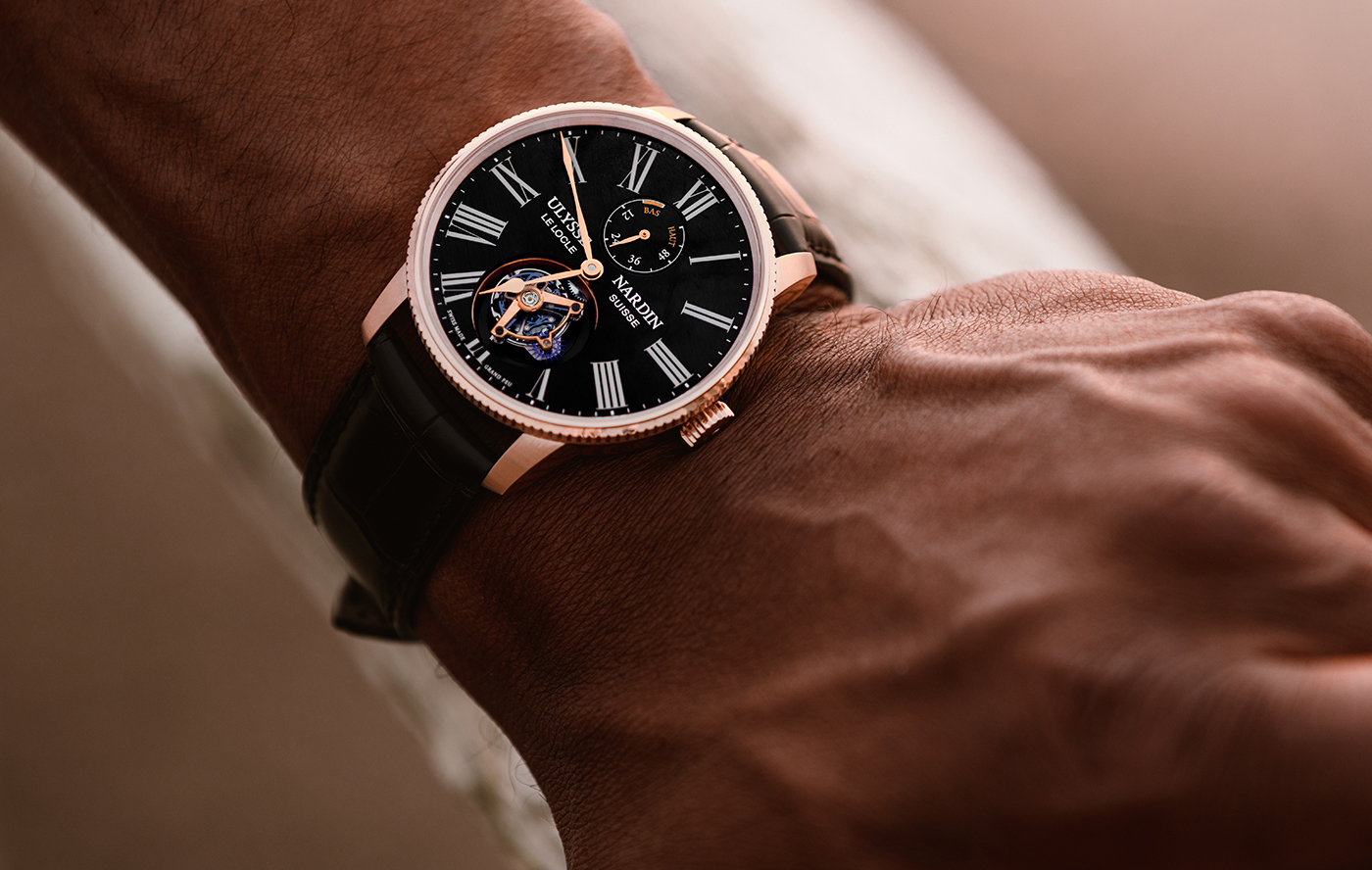 Geneva Watch Days 2021 is already shaping up to be a landmark time for the luxury watch industry, but for Ulysse Nardin the event takes on a special significance. 2021 marks 175 years since the marque’s founding in 1846, and to celebrate this landmark anniversary the brand has created a series of limited editions showcasing both the futuristic and the heritage-driven sides of its catalog. The intricate and sculptural UFO desk clock formed the backbone of its futuristic celebrations in April 2021, and for Geneva Watch Days the brand instead turns its focus on its rich legacy of marine chronometers with a fleet of new limited edition releases in its Marine Torpilleur line. Out of all the brand’s commemorative releases at Geneva Watch Days 2021, the limited edition Ulysse Nardin Marine Torpilleur Tourbillon Grand Feu is the undisputed flagship, combining truly world-class movement work with a handsomely crafted traditional enamel dial. 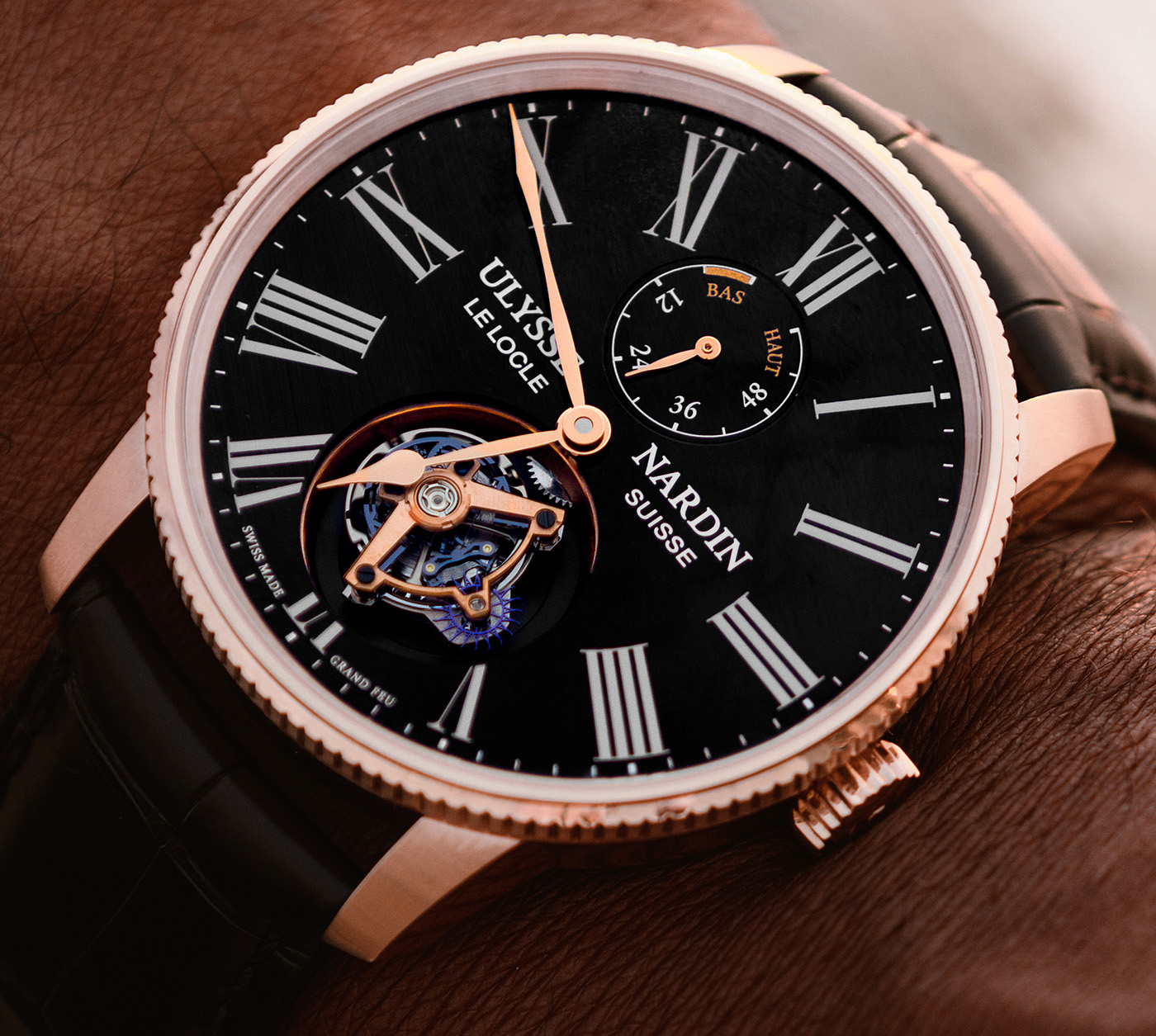 Of all the handcrafting techniques used in traditional dial-making, few if any are as difficult to produce as Grand Feu enamel dials, and the Ulysse Nardin Marine Torpilleur Tourbillon Grand Feu is a textbook example of why the finish is so highly sought after. With a deep piano black tone and a mirrorlike glossy finish, the Marine Torpilleur Tourbillon Grand Feu’s dial gives the impression of staring into a deep pot of black ink in images, with the rich milky white of the elongated Roman numerals and dial text floating like islands in the liquid surface. The dial design overall is deeply traditional, from the oversized dial text at 3 o’clock and 9 o’clock to the lithe rose gold spade hands, as well as the sunken power reserve indicator at 12 o’clock. Given the difficulty and visual impact of Grand Feu enamel, few such dials feature windows or skeleton cutouts, but Ulysse Nardin dedicates the 6 o’clock side of the dial to the Marine Torpilleur Tourbillon Grand Feu’s true visual centerpiece. This oversized cutout houses an intricate flying tourbillon, equipped with the brand’s unique Ulysse Anchor constant force escapement system. Designed to ensure an even delivery of torque to the gear train throughout the watch’s winding curve, this dramatic element is intricately decorated with a signed wheel and a strongly grained brushed rose gold cage. While the constant force flying tourbillon is a complex and finely detailed visual element, thanks to the traditional simplicity of the rest of the dial design this component can take the undisputed visual spotlight in images without the dial feeling unbalanced. 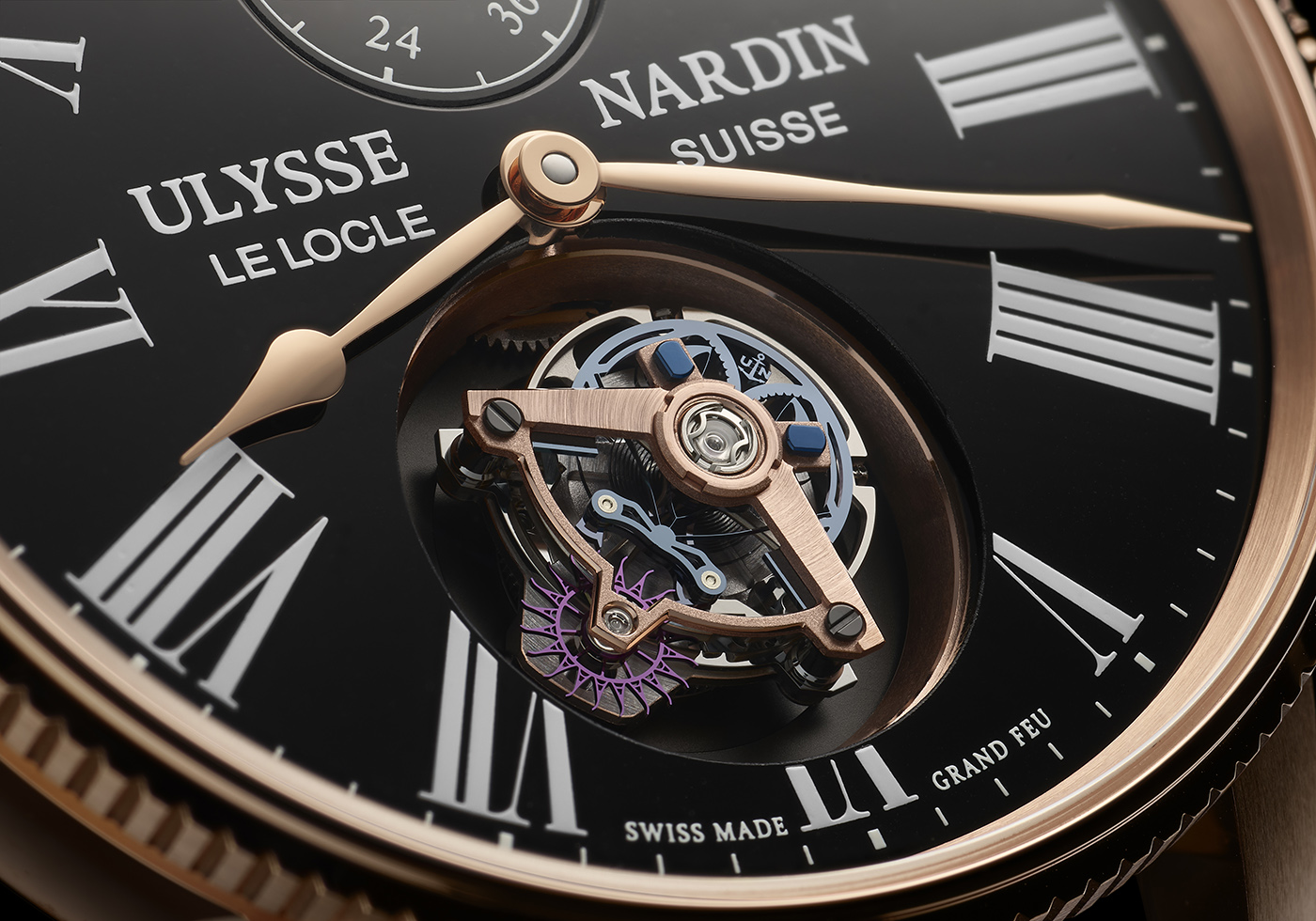 Ulysse Nardin powers the Marine Torpilleur Tourbillon Grand Feu with its in-house UN-128 Constant automatic flying tourbillon movement. Beyond the aforementioned constant force flying tourbillon escapement, the UN-128 Constant boasts extensive use of high-tech silicium throughout much of its design and offers a robust 60 hours of power reserve at a steady 18,000 bph beat rate. To complete the package, the brand pairs the watch with a suitably classical alligator leather strap in black.

Combining some of its most cutting-edge horological techniques with centuries-old traditional dial-making, the limited edition Ulysse Nardin Marine Torpilleur Tourbillon Grand Feu dramatically highlights both the brand’s past and its future as it celebrates a milestone anniversary. Only 175 examples of the Ulysse Nardin Marine Torpilleur Tourbillon Grand Feu will be made, and the watch is available now through authorized dealers at an MSRP of $48,400. For more details, please visit the brand’s website.