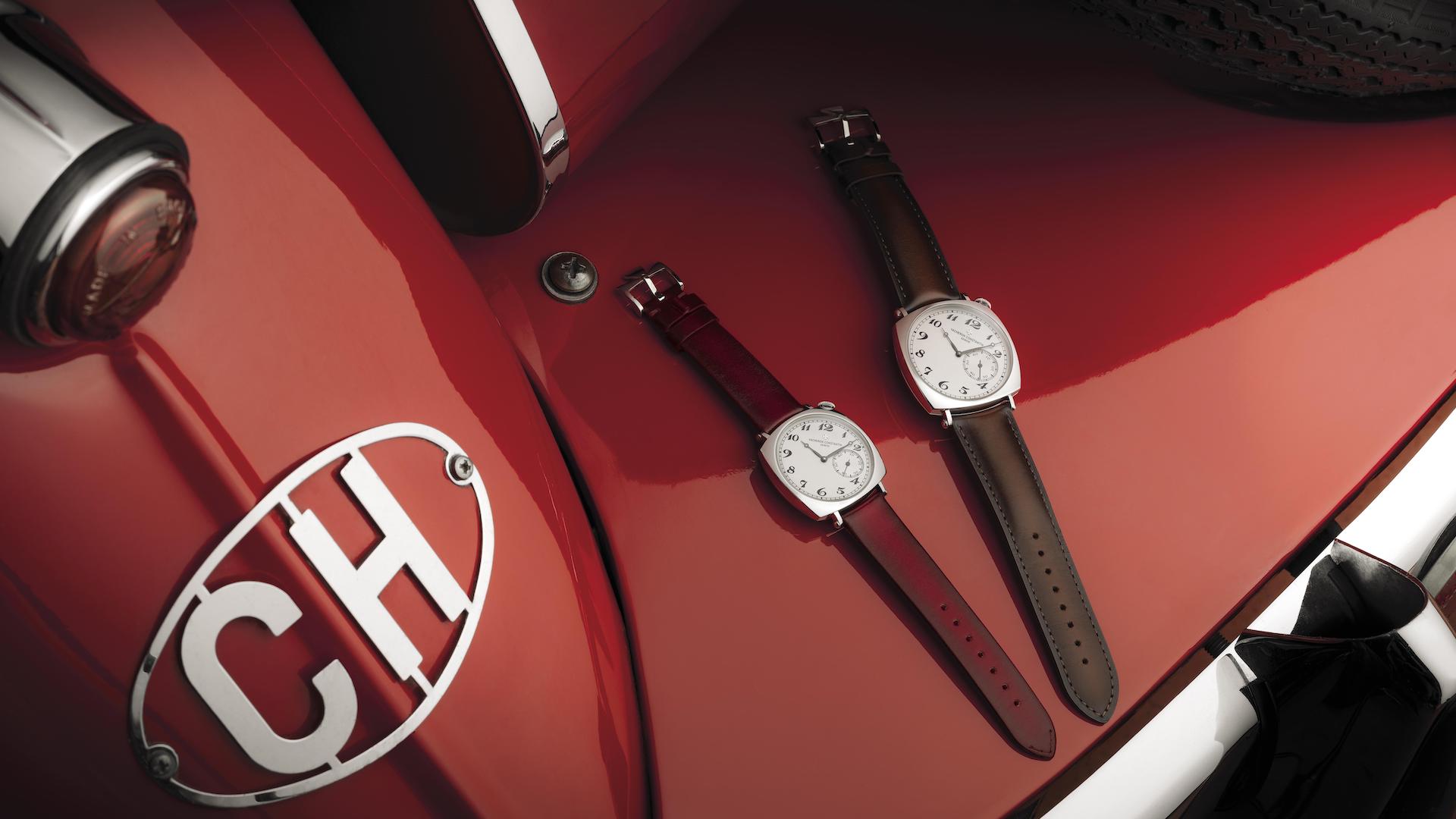 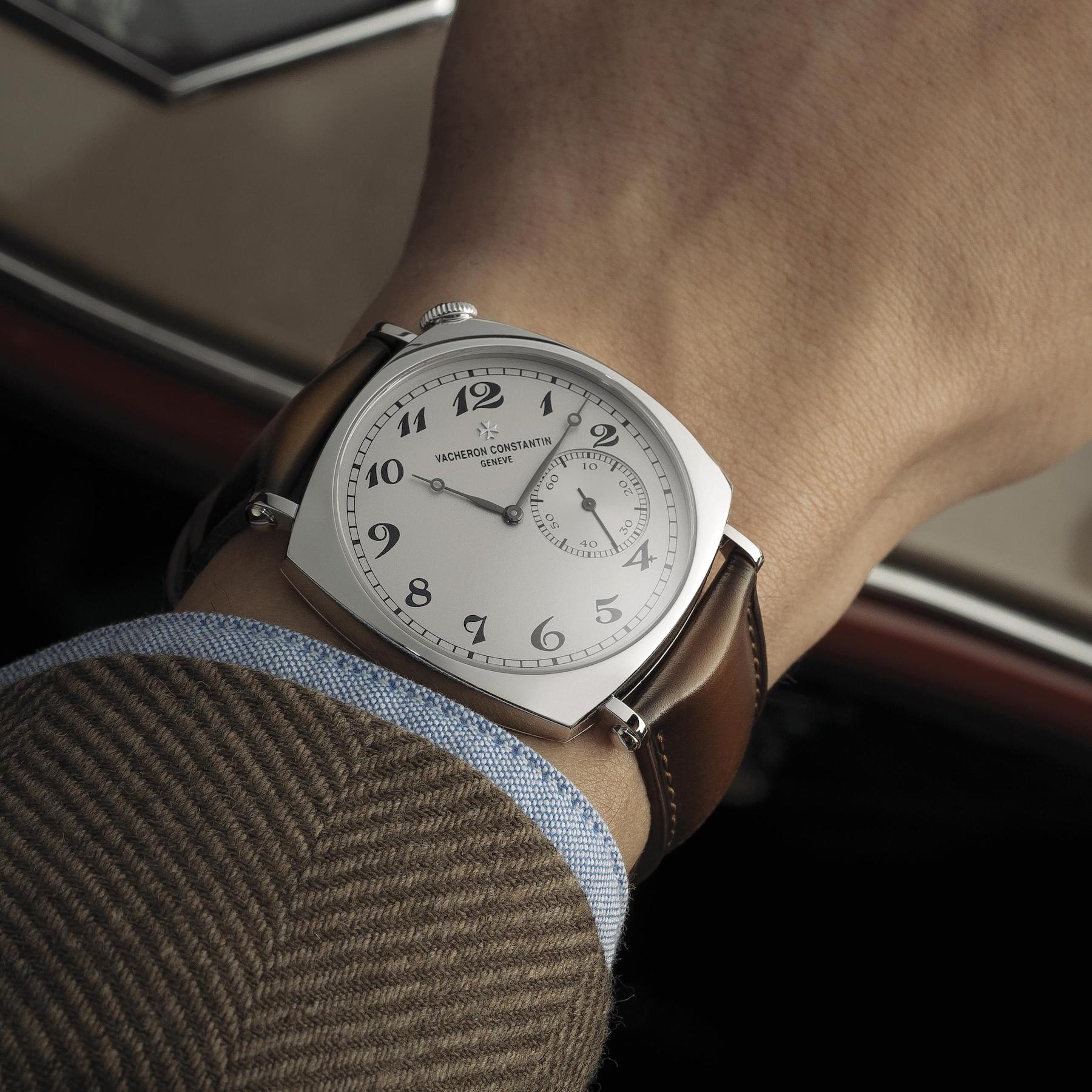 Just released at Watches & Wonders are three new iterations of the Vacheron Constantin Historiques American 1921, celebrating 100 years of this quirky off-center watch. The Historiques American is one of Vacheron’s most recognizable designs with its cushion case, diagonal display, and crown at 1 o’clock and were intended for the American market (thus, the name). It’s designed for ease of telling time while driving, and I’ve always found myself drawn to this creatively elegant collection for its whimsy — something that we don’t get a lot of at this level of Swiss watchmaking. 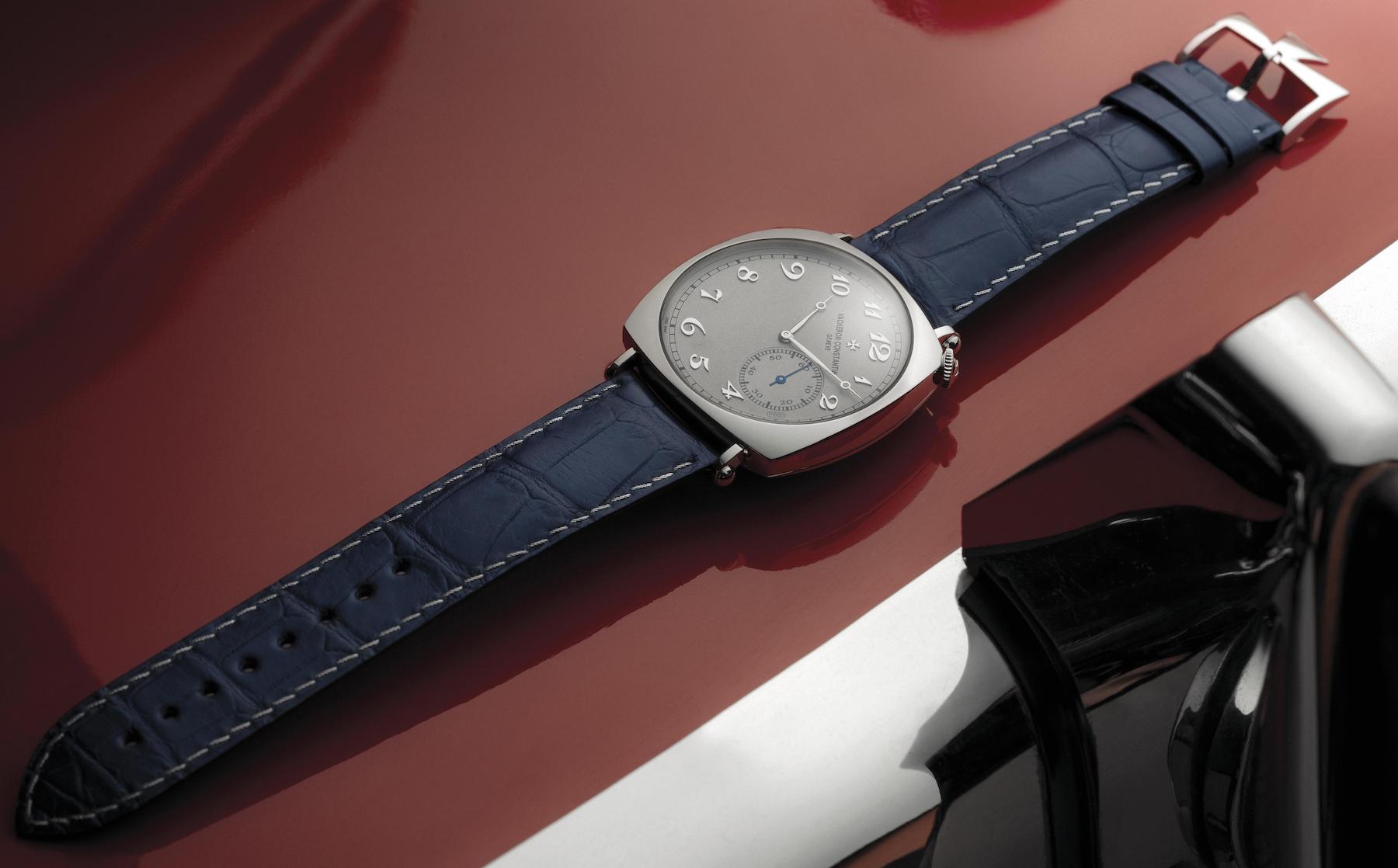 I learned an interesting fact about the early history of this watch from Vacheron Constantin. American writer and clergyman Samuel Parkes-Cadman had two of these watches because he found that the diagonal dial made it easy to subtly read the time while he was giving a sermon or preaching. Parkes-Cadman was referred to as “the foremost minister of Congregational faith” by the New York Times, but his strongest legacy is his vocal opposition to antisemitism and support for racial equality. According to Vacheron, one of the two pieces he owned served as the inspiration for this new trio of Historiques American 1921 pieces. 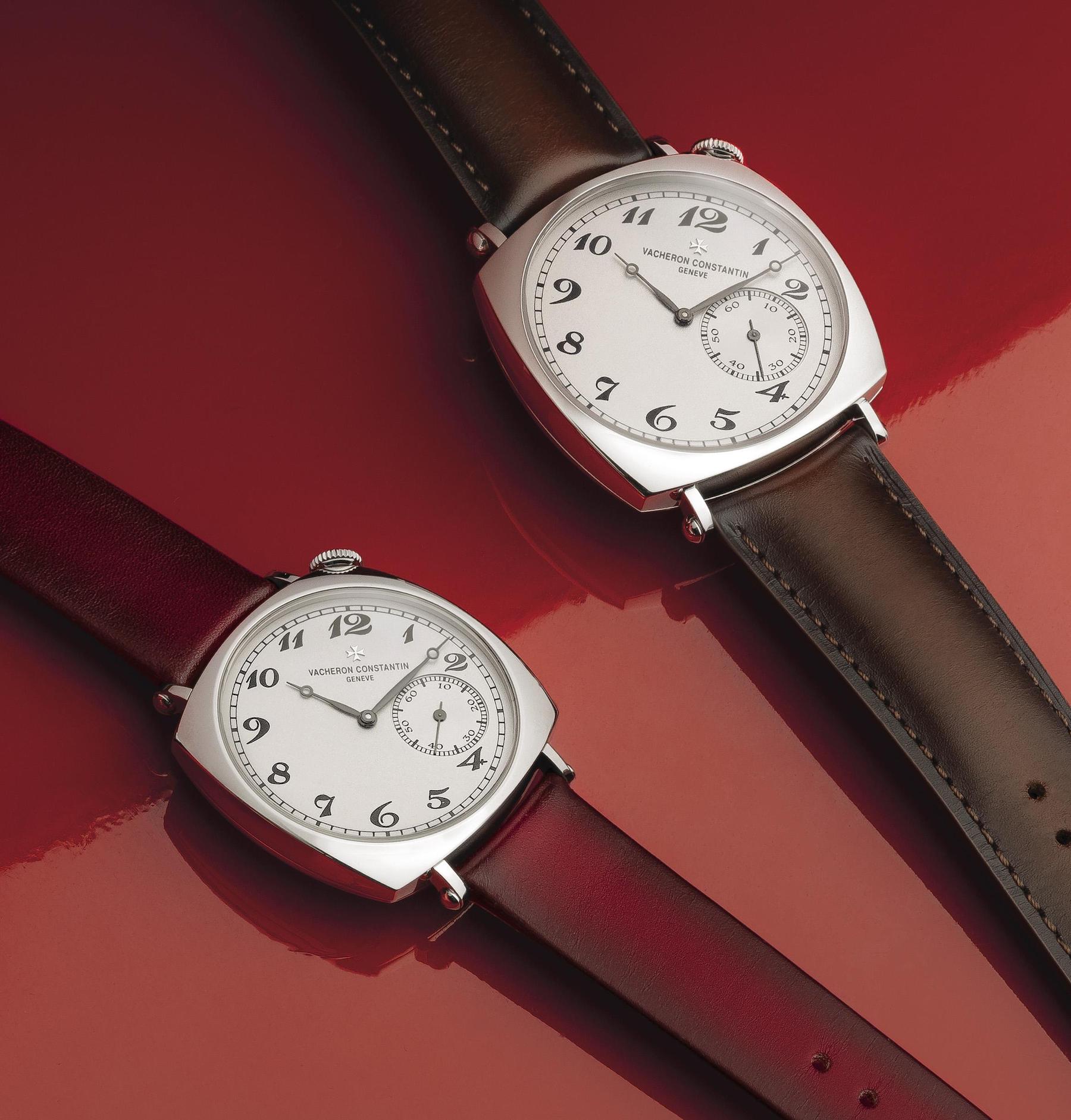 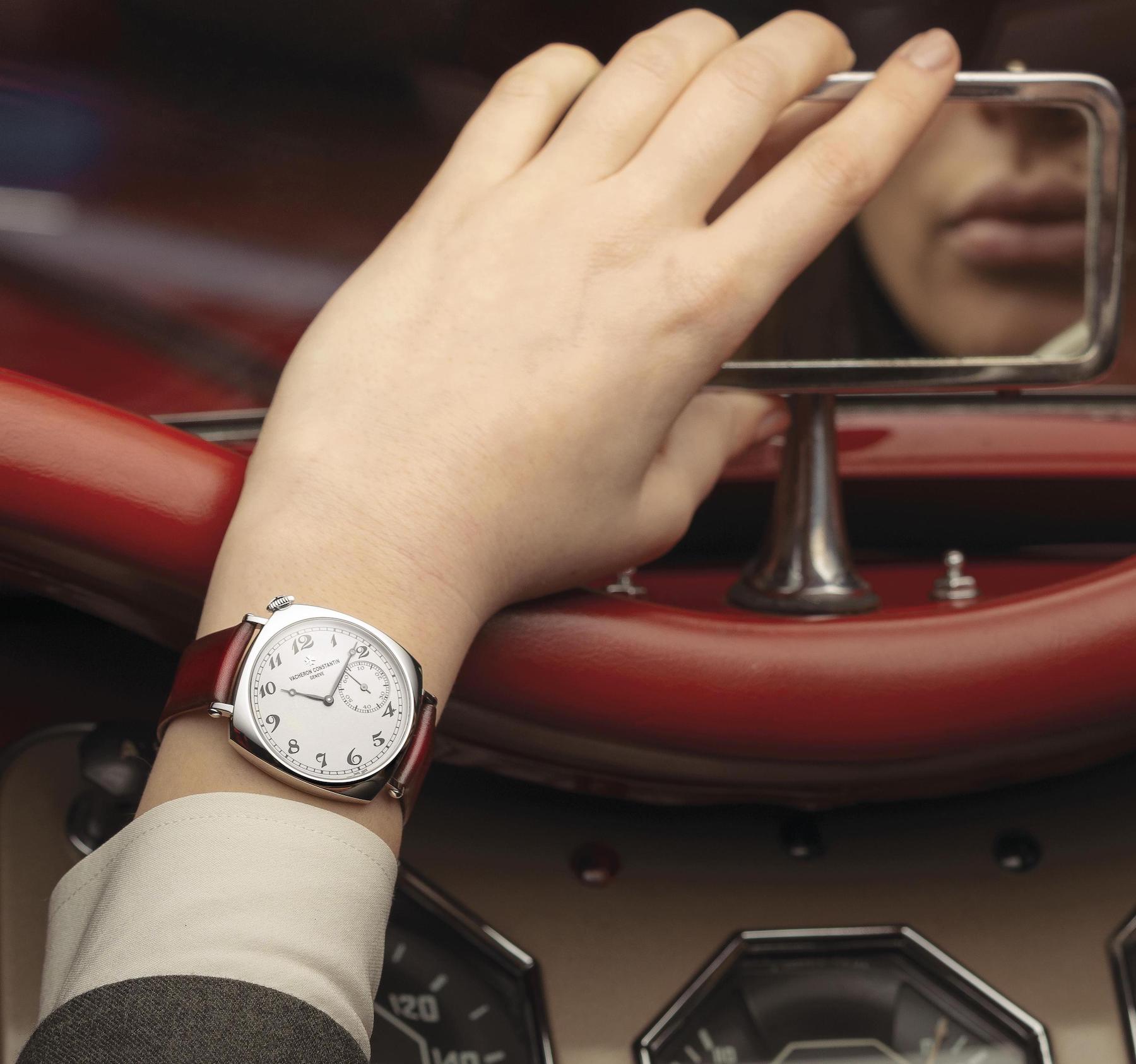 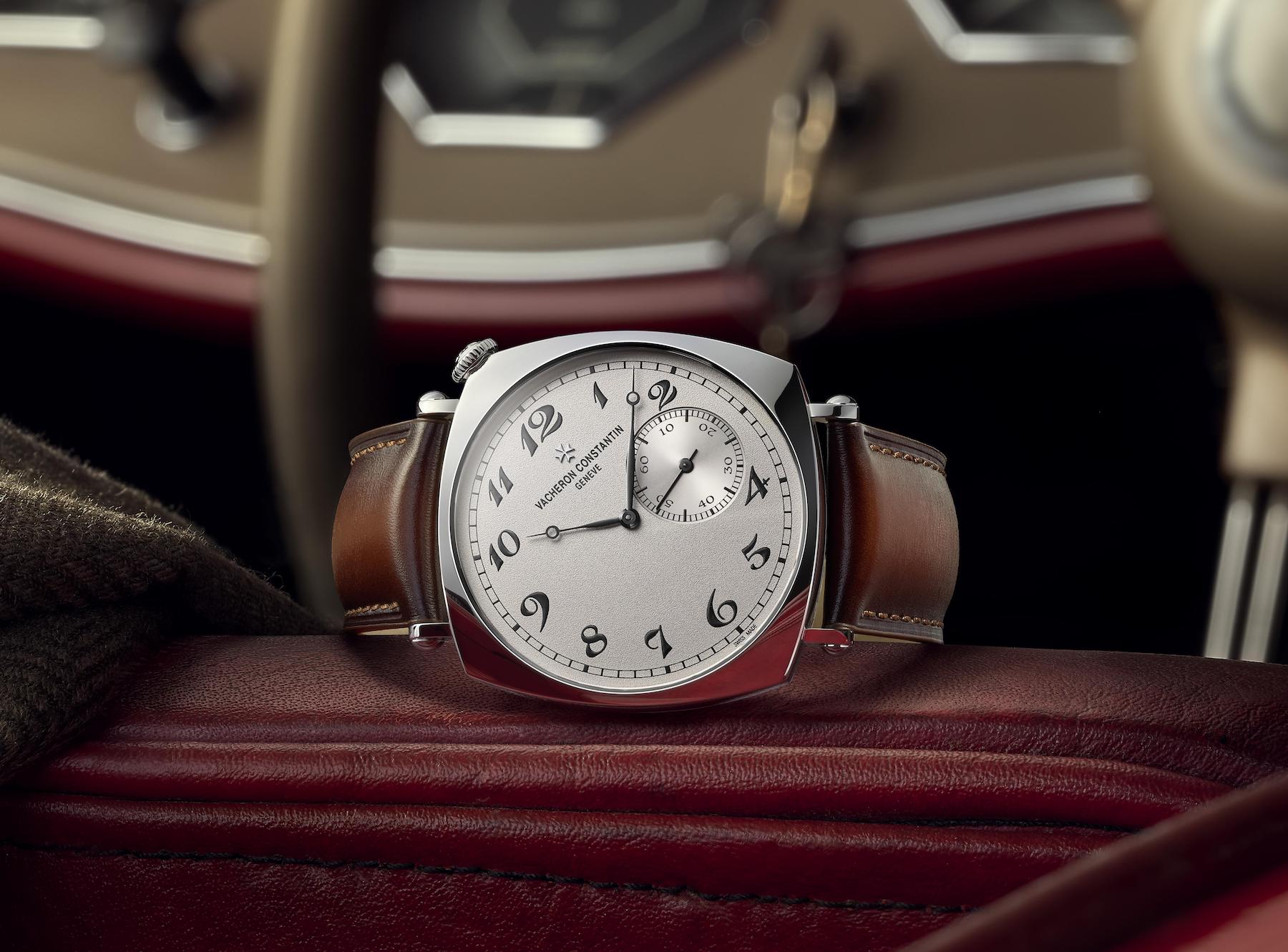 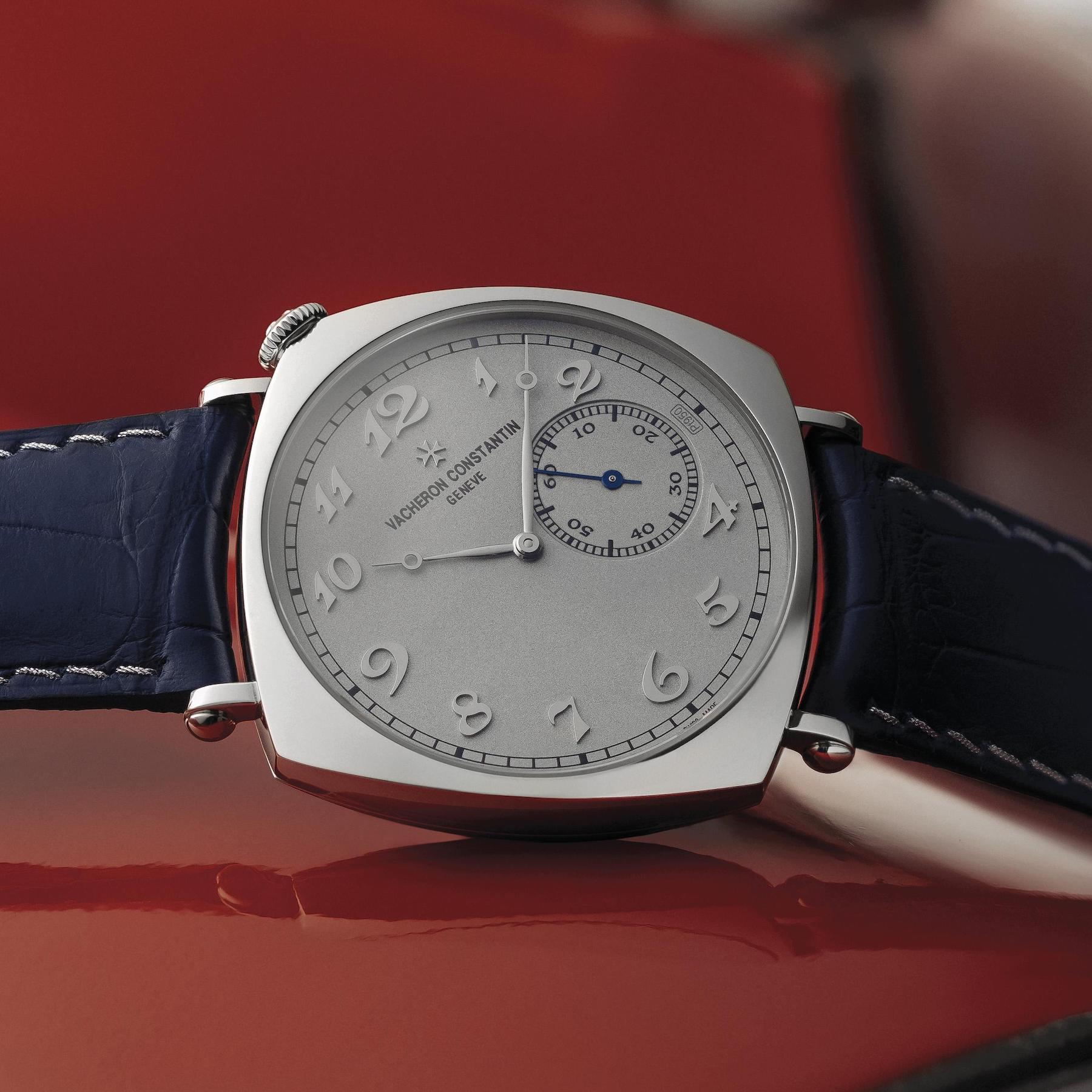 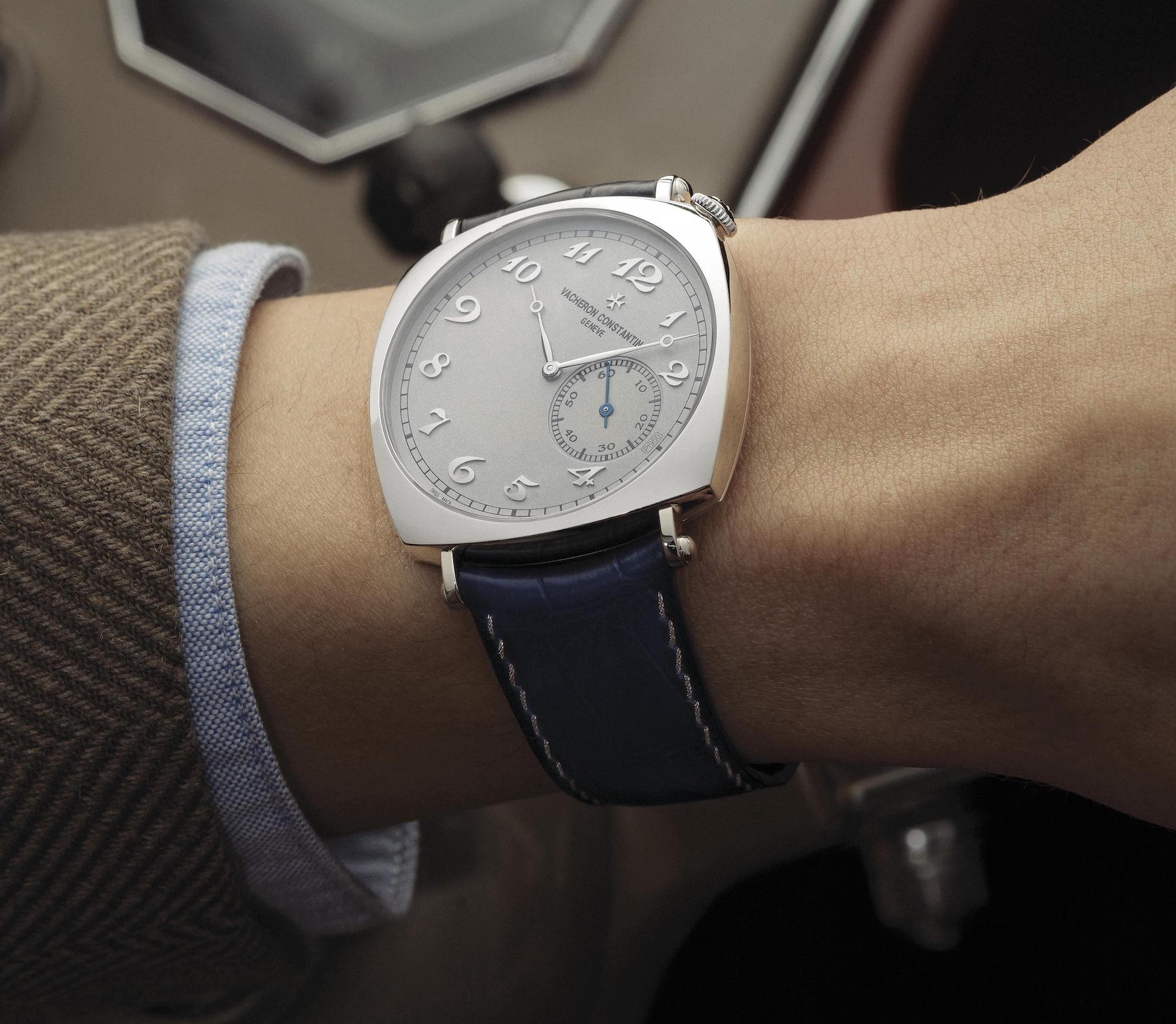 And then, there is the limited-edition Historiques American 1921 Collection Excellence Platine. Done in a platinum 950 case (40mm-wide, 8.06mm-thick), this joins an existing Historiques American 1921 platinum model but takes down the blue a notch and drastically improves the look, in my opinion. Done in a sandblasted platinum dial with matching sandblasted small seconds subdial, it uses 18k white gold on the hour and minutes hands, as well as the Arabic numerals. It sparingly uses blue in the way of a simple blued steel small seconds hand. This one is just perfection. 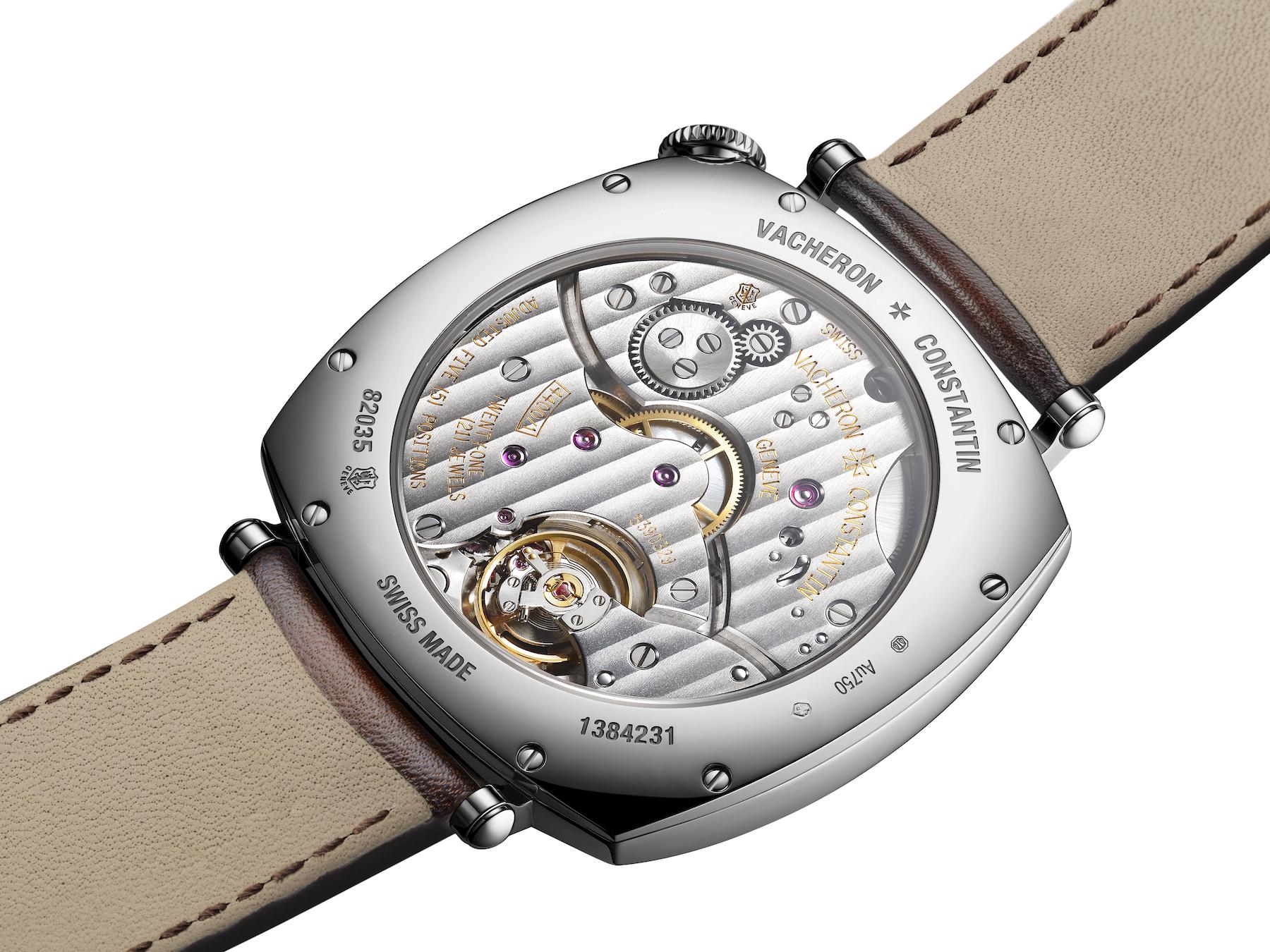 All three use the 4400 AS manual wind caliber which measures a slim 2.8mm-thick. Boasting the Geneva Seal, the 4400 AS has an operating frequency of 28,800 vph and a 65-hour power reserve. 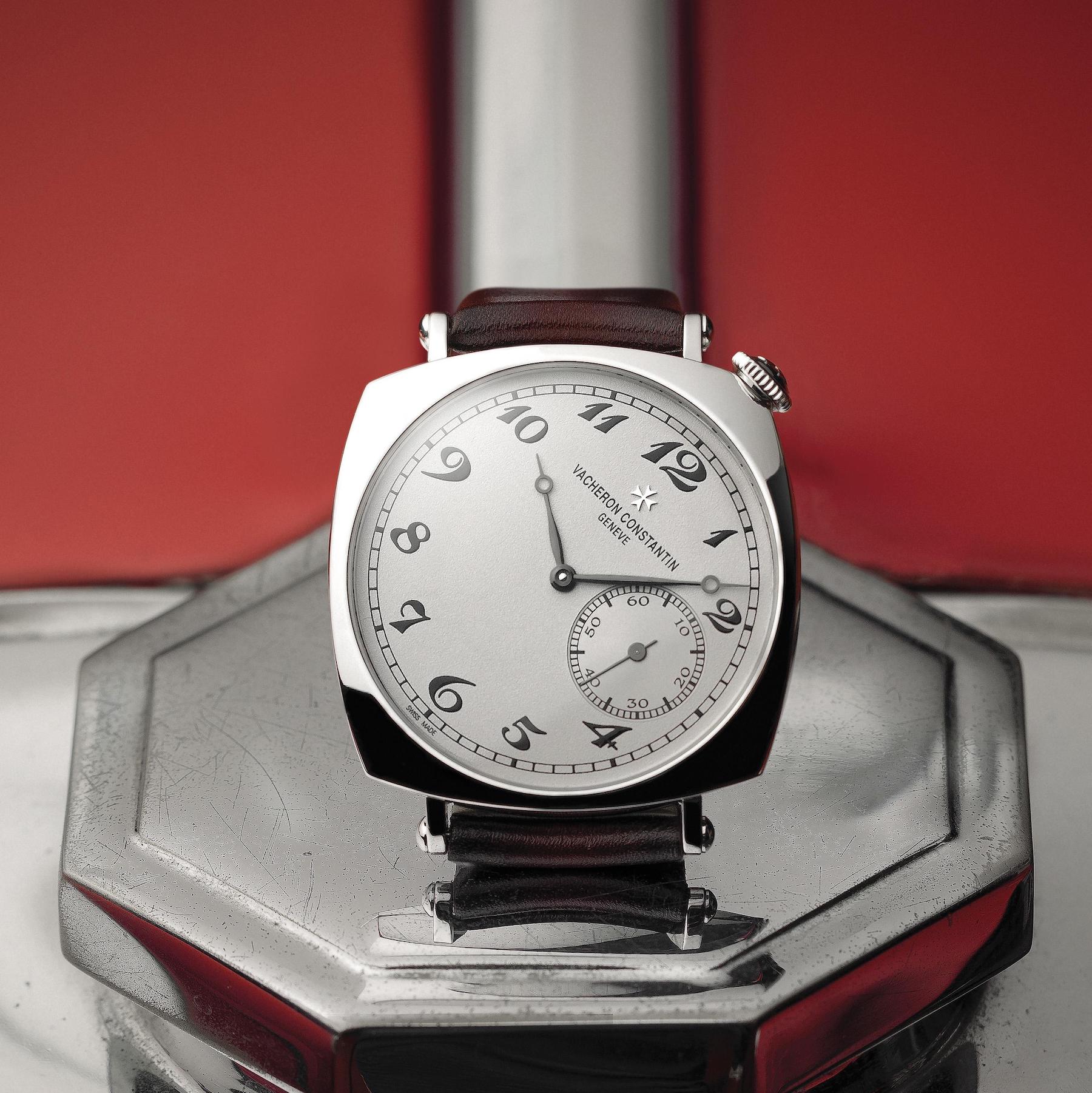