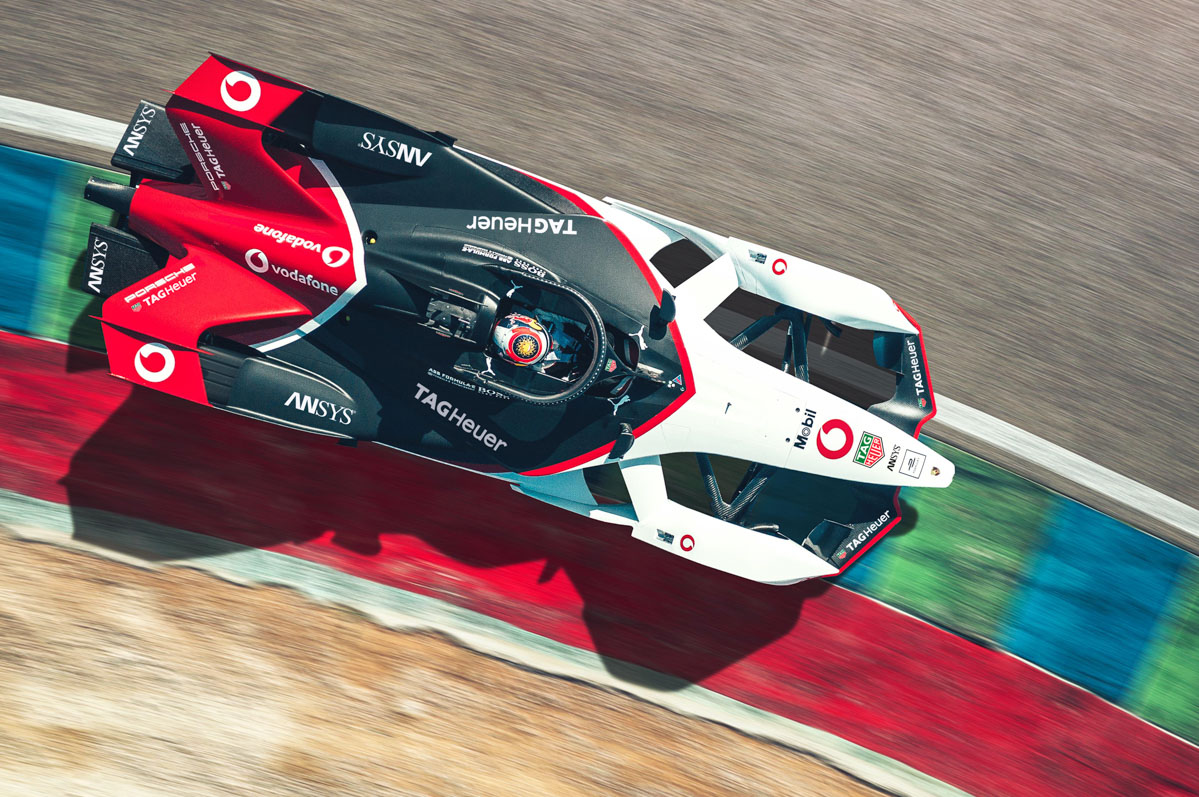 Let me remind you that TAG Heuer is already the main sponsor of the ABB FIA Formula E Championship, as an event. aBlogtoWatch joined TAG Heuer at an early Formula E electric car race here. Related to Formula 1, but a different event entirely, Formula E is all about the future of automobiles, which is electric (versus combustion) engines. It is an exciting arena because novelty and innovation are regular and impressive, leading to a sport that has a satisfying level of routine evolution. That’s great news for TAG Heuer because it means extra relevance for the sport and extra attention from media. 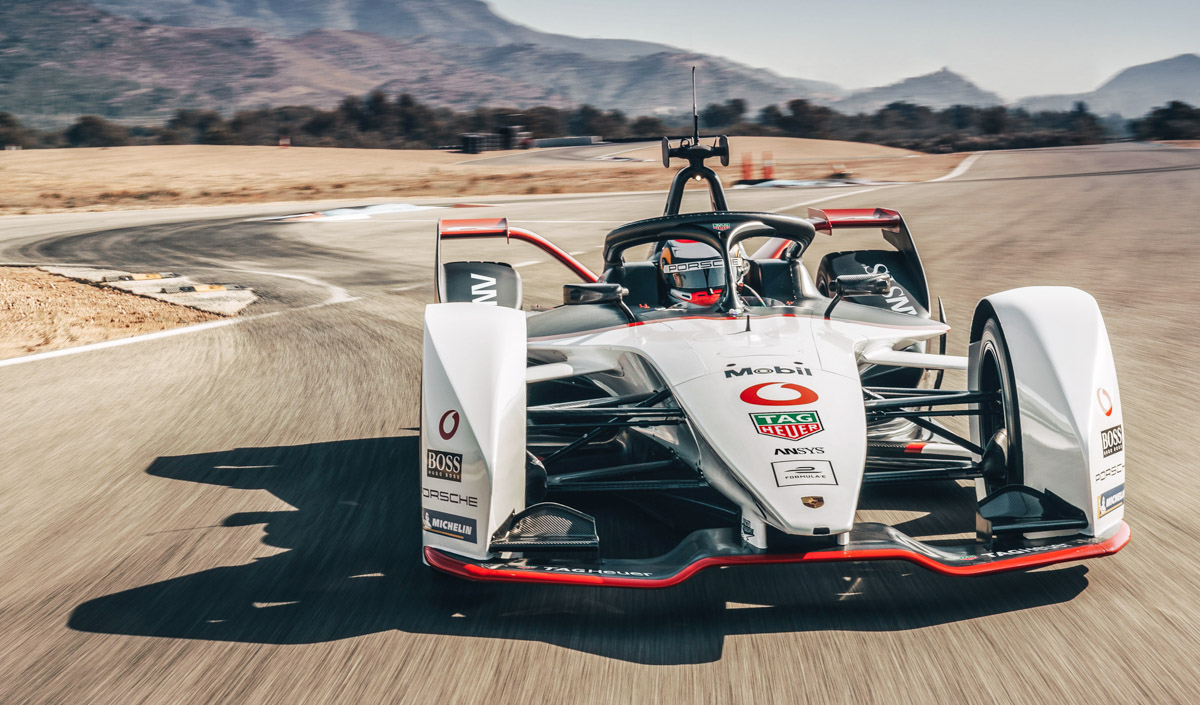 The name of the Porsche Formula E racing team will be TAG Heuer Porsche Formula E, which means that TAG Heuer has the most prominent billing. The racing is all Porsche, and I am interested to see what timepieces TAG Heuer ends up offering. TAG Heuer produces quartz watches (which are electronic, of course) and they also produce the TAG Heuer Connected smartwatch. Both of these product types would make a lot of sense to integrate as relevant marketing products around Formula E. In fact, TAG Heuer has still not released any Formula E-themed watches, but with the brand’s new relationship with Porsche Formula E racing, that is all probably about to change soon. But not yet, as TAG Heuer has merely announced its relationship with Porsche’s Formula E team and the new 99X Electric — there haven’t been any announced product integrations, yet, and it still appears that the Carrera is the watch model paired to the event. 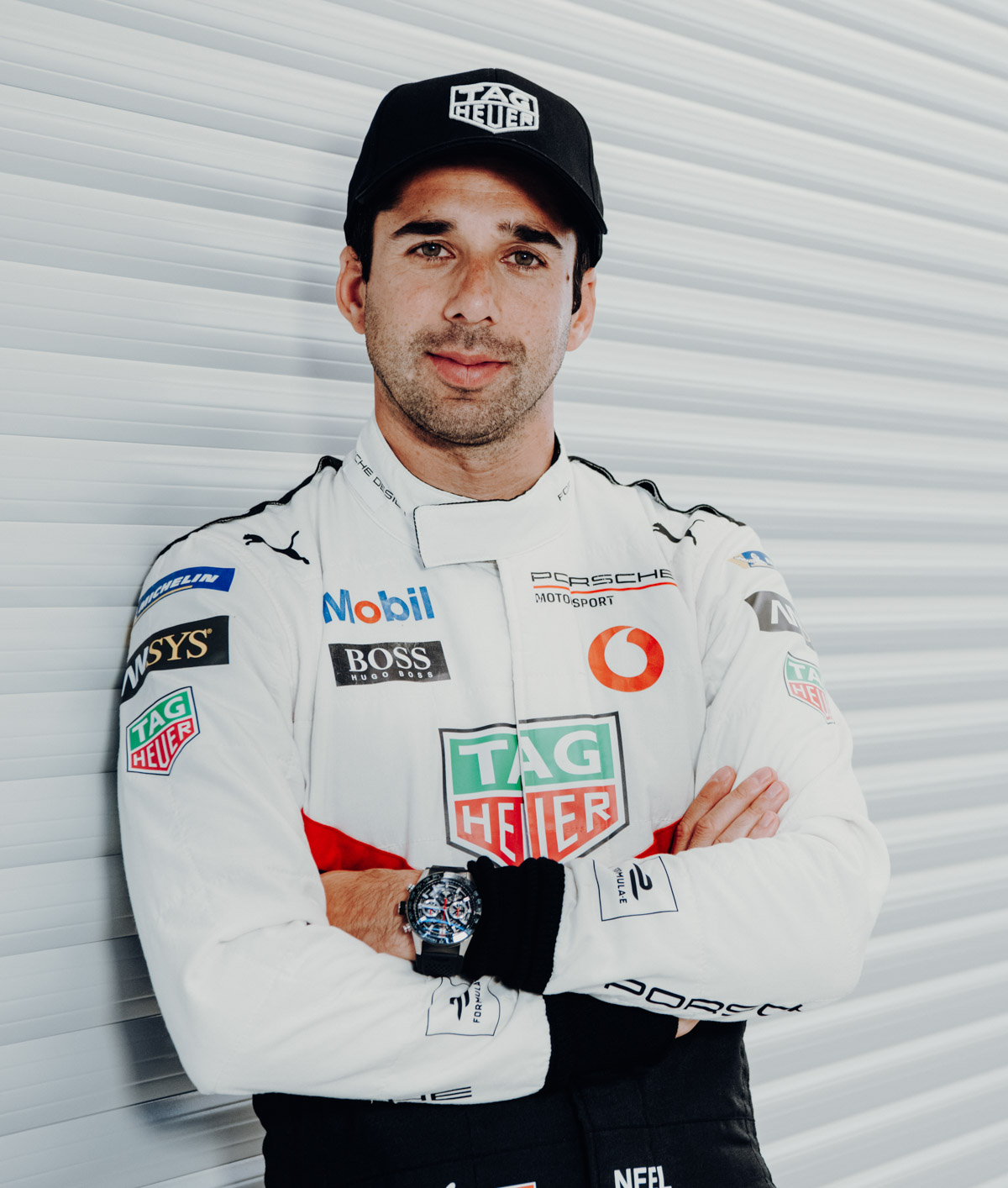 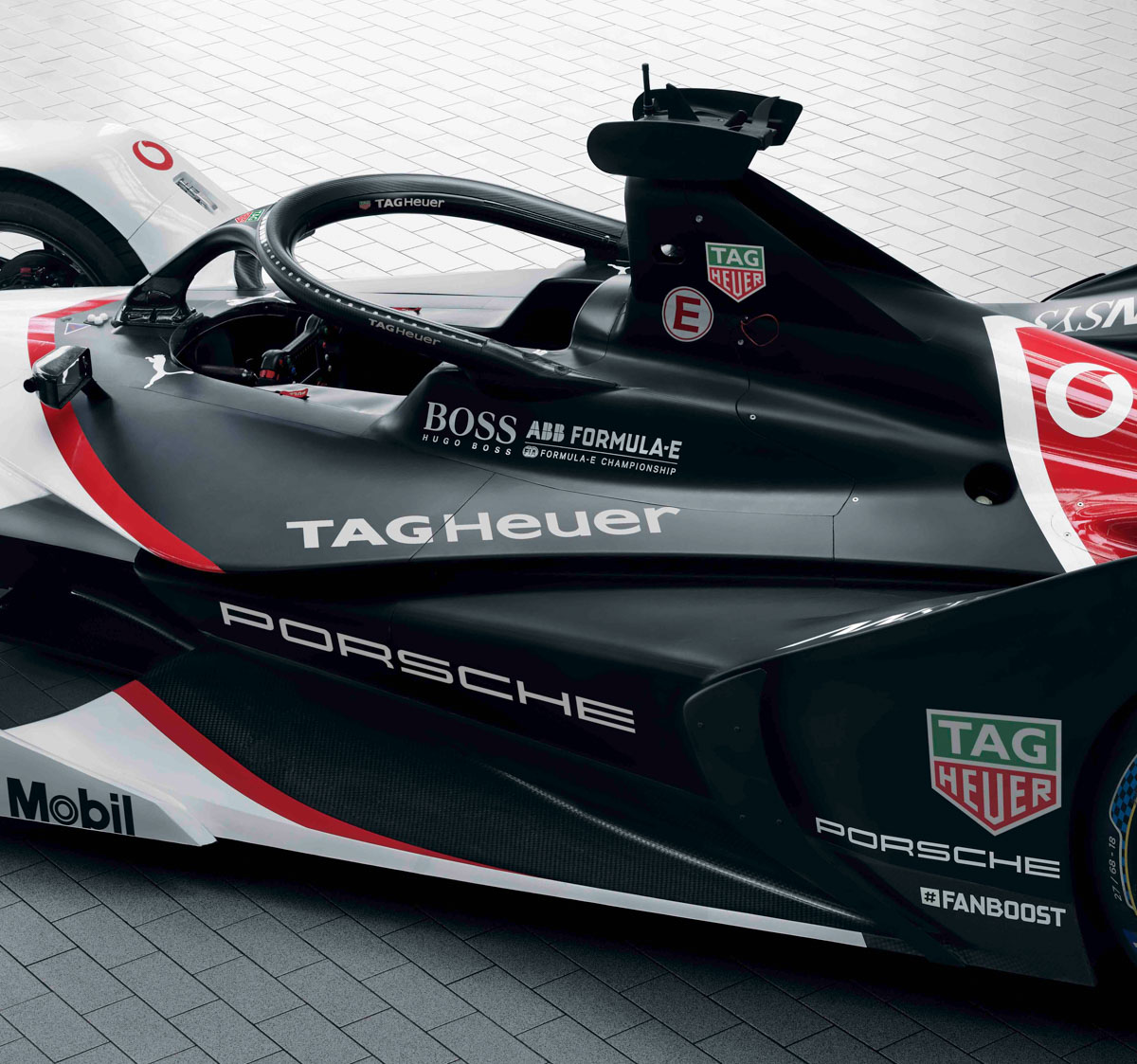 How did TAG Heuer and Porsche launch this news? In a car racing video game, of course. The new Porsche 99X Electric racing car was debuted in the Formula E Unlimited game (launched in late August 2019), along with TAG Heuer sponsor branding on the vehicle body. The 99X Electric has not competed yet, so it is unclear how it will do in the circuit. That said, Porsche isn’t new to electric car systems, and they aren’t new to racing. TAG Heuer chose a team that is both a likely top challenger for the title and a company that it has wanted to work with for a while. I recall former CEO of TAG Heuer Jean-Claude Biver mentioning with gusto that he wanted to sponsor Porsche because “they are the best.”