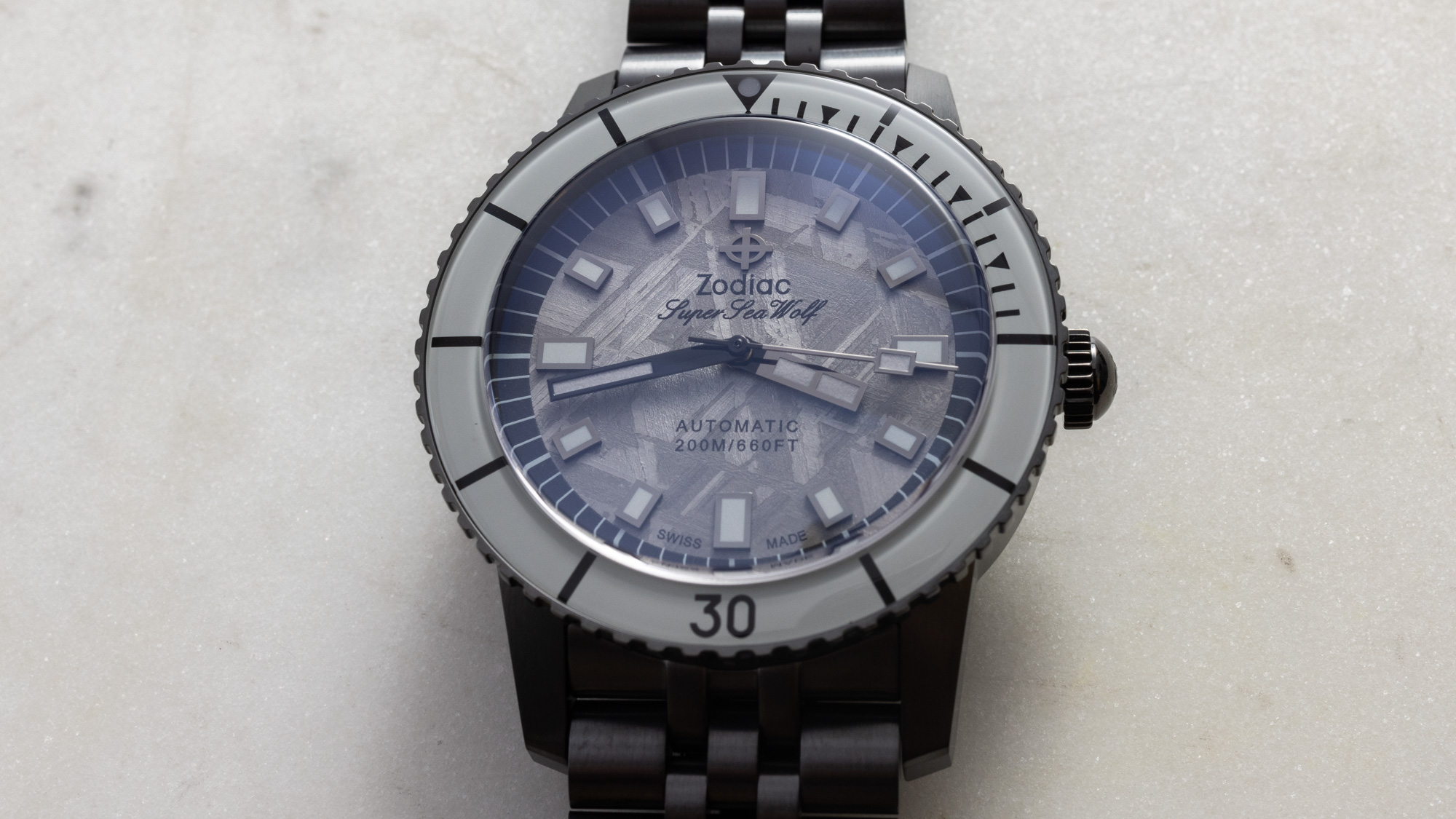 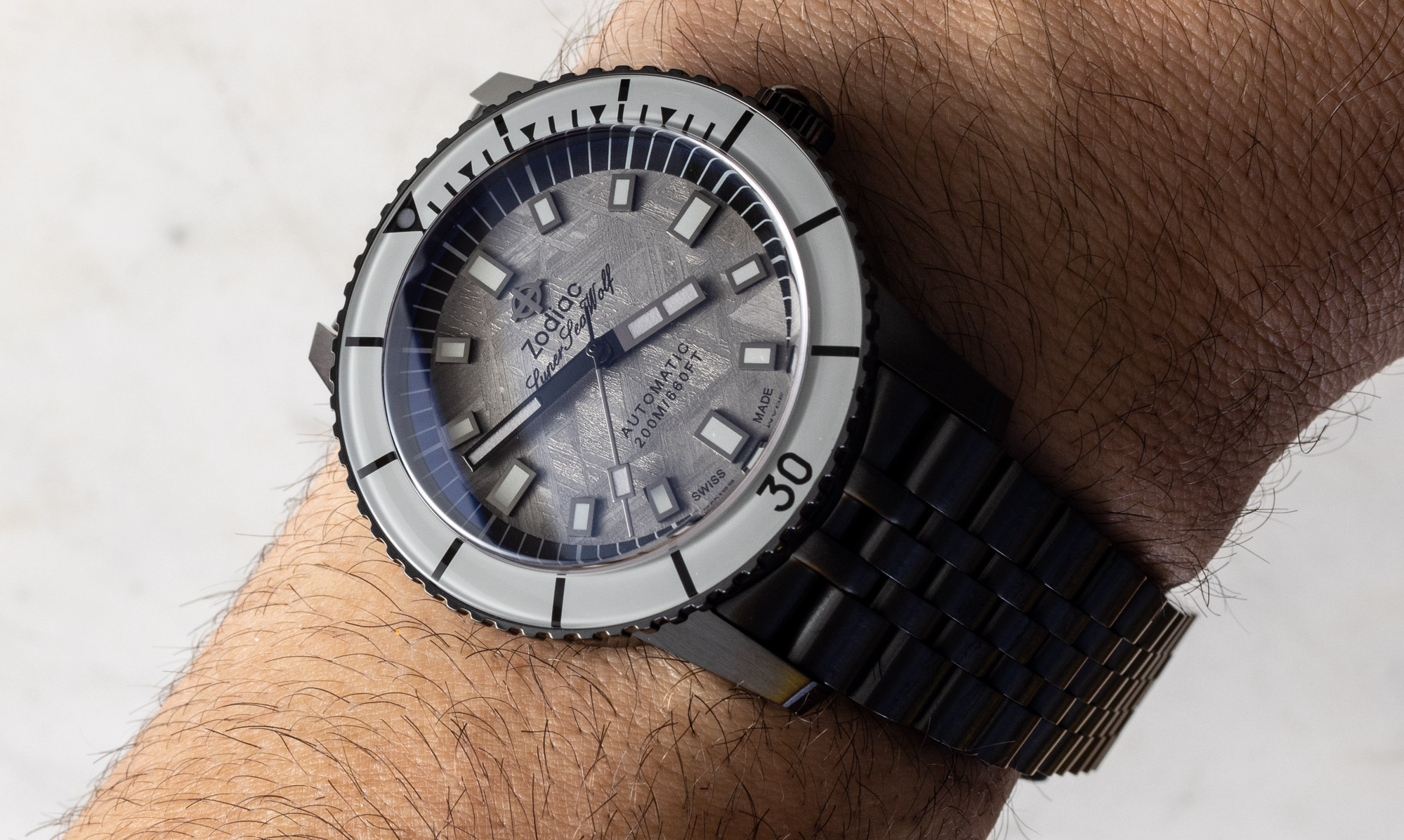 The Zodiac Super Sea Wolf Meteorite Watches.com Limited Edition watch, reference ZO9292, follows closely in the steps of a recent orange-gray collaboration between the Swiss watchmaker and the online retailer. In a nutshell, then, if you have missed out on the spectacular previous reference, or maybe it was just a bit too orange for you, the ZO9292 offers a rather more gray, but arguably no less fun alternative. 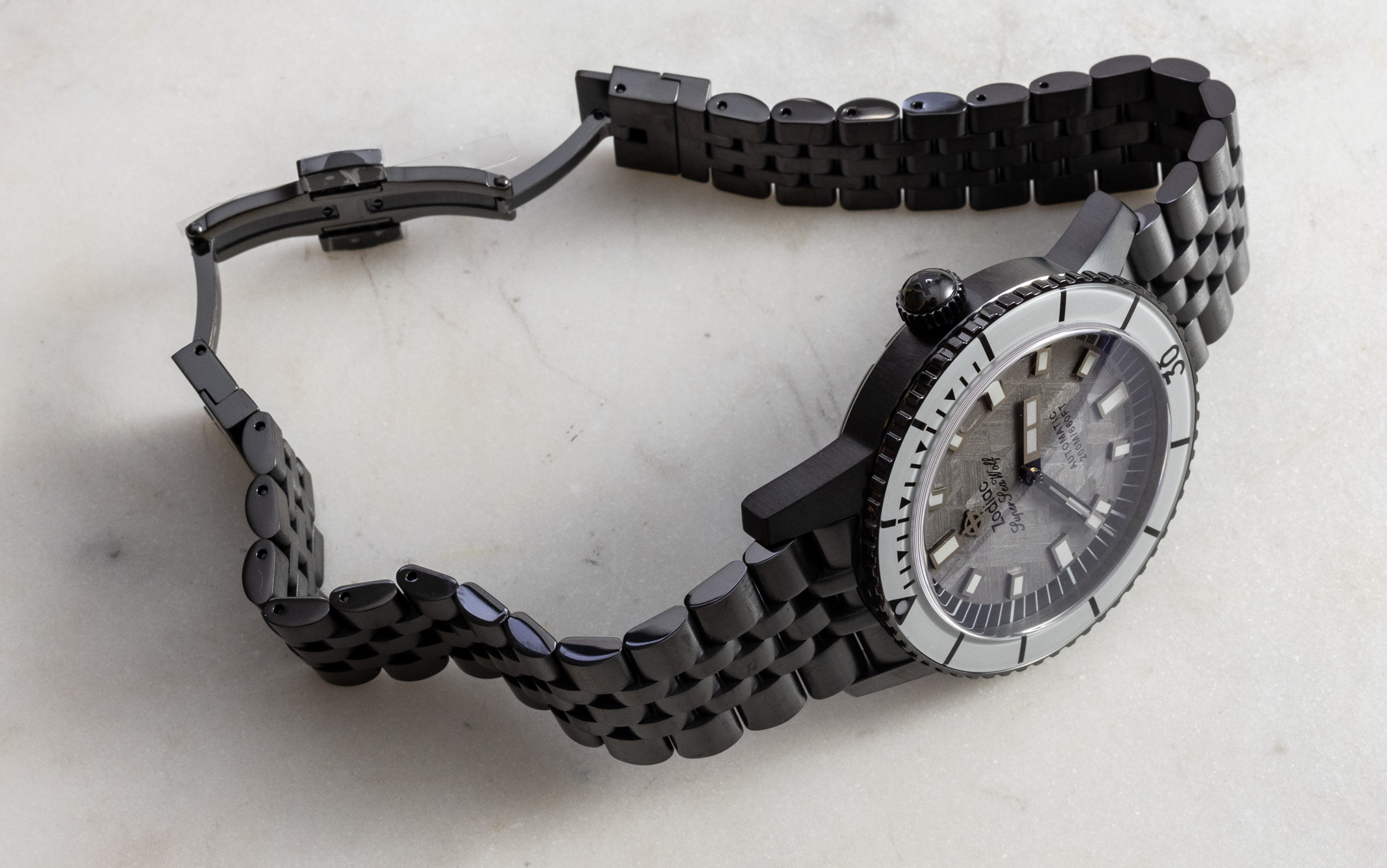 The Zodiac Super Sea Wolf, or Zodiac SSW, for short, has earned its place among the fan-favorite daily beaters of the past few years. It’s compact, wearable, rugged, and responds extremely well to a wide range of color palettes from aquamarine, watermelon candy, and retro, to grayscale, as seen here. It takes three things for such a recipe to come together: First, a brand that is willing to experiment; second, a base model that is confident in its history and function to sport just about any wild theme; and third, an audience that celebrates this sort of thing. Thankfully, the Super Sea Wolf watch collection has had all of these going for it for years. 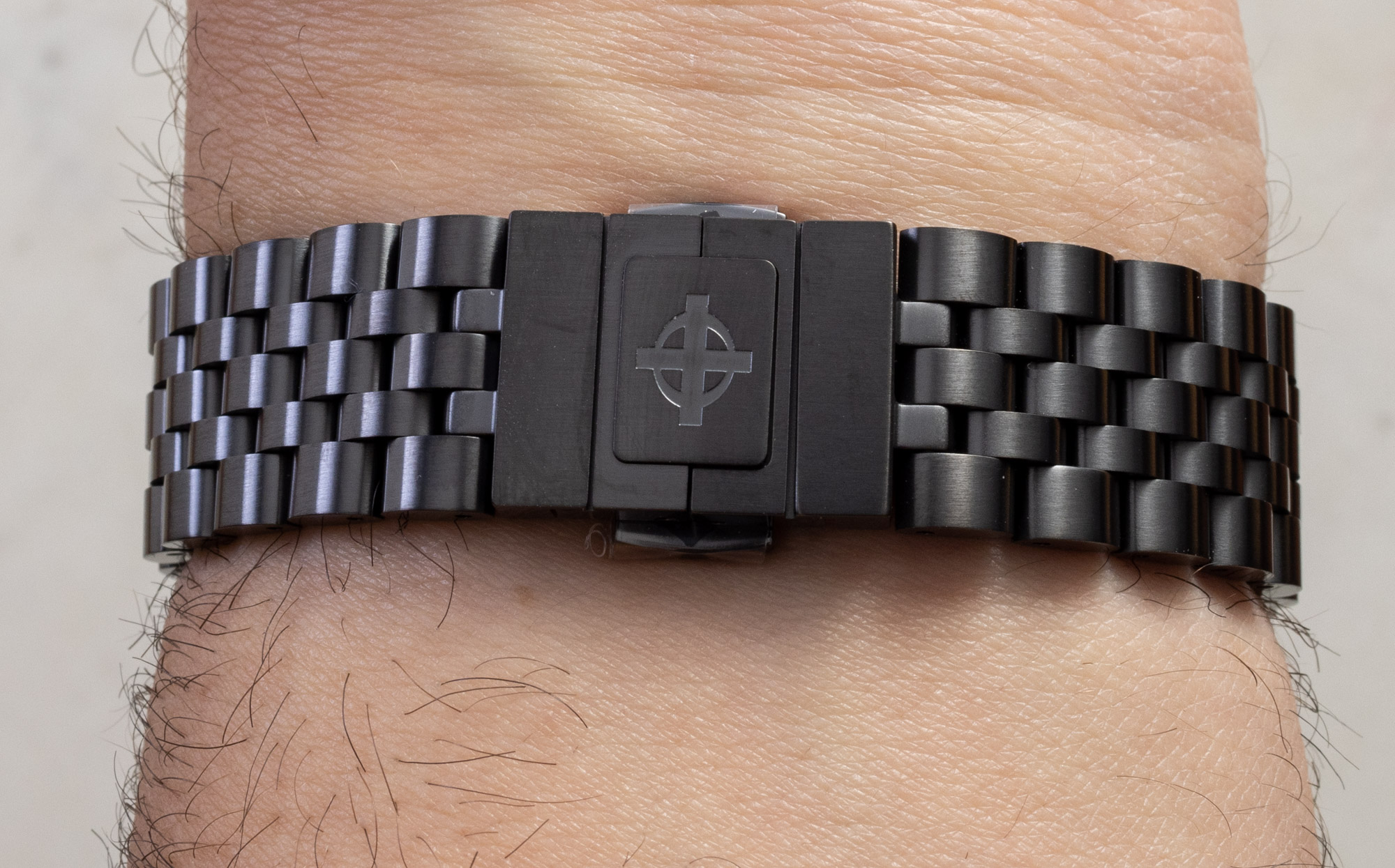 Gray surface coatings are rather rare in the watch industry — gray watches tend to come in either a darker alloy of bare titanium, ceramic, or a “Hyperchrome” sort of plasma-treated ceramic. By contrast, the Zodiac Super Sea Wolf Meteorite Watches.com Limited Edition comes in stainless steel, coated in gray DLC (diamond-like carbon), a nanocomposite coating that combines high hardness with high corrosion resistance. It’s been applied to virtually every external component, including all the bracelet links, middle case, bezel, and even the caseback. 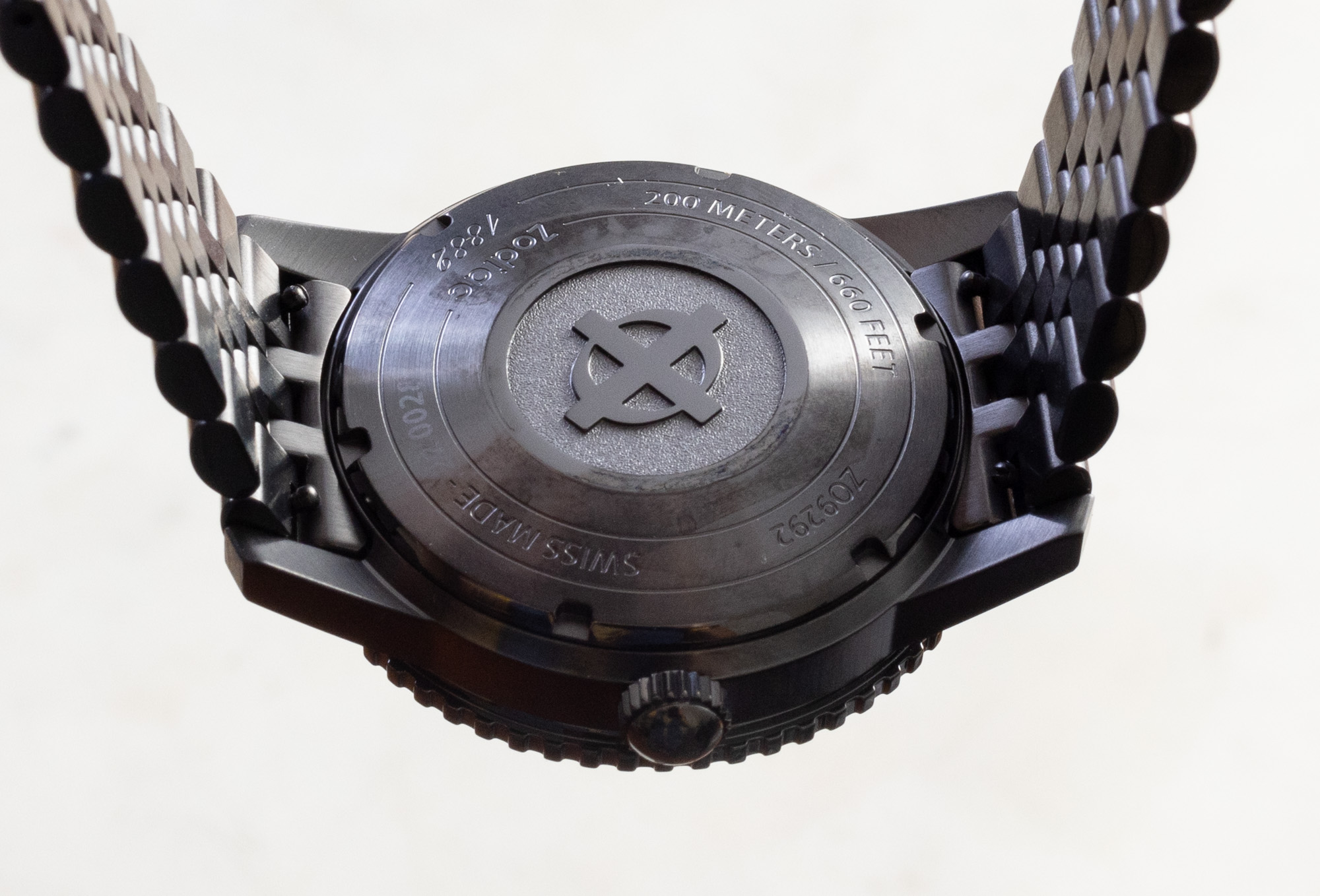 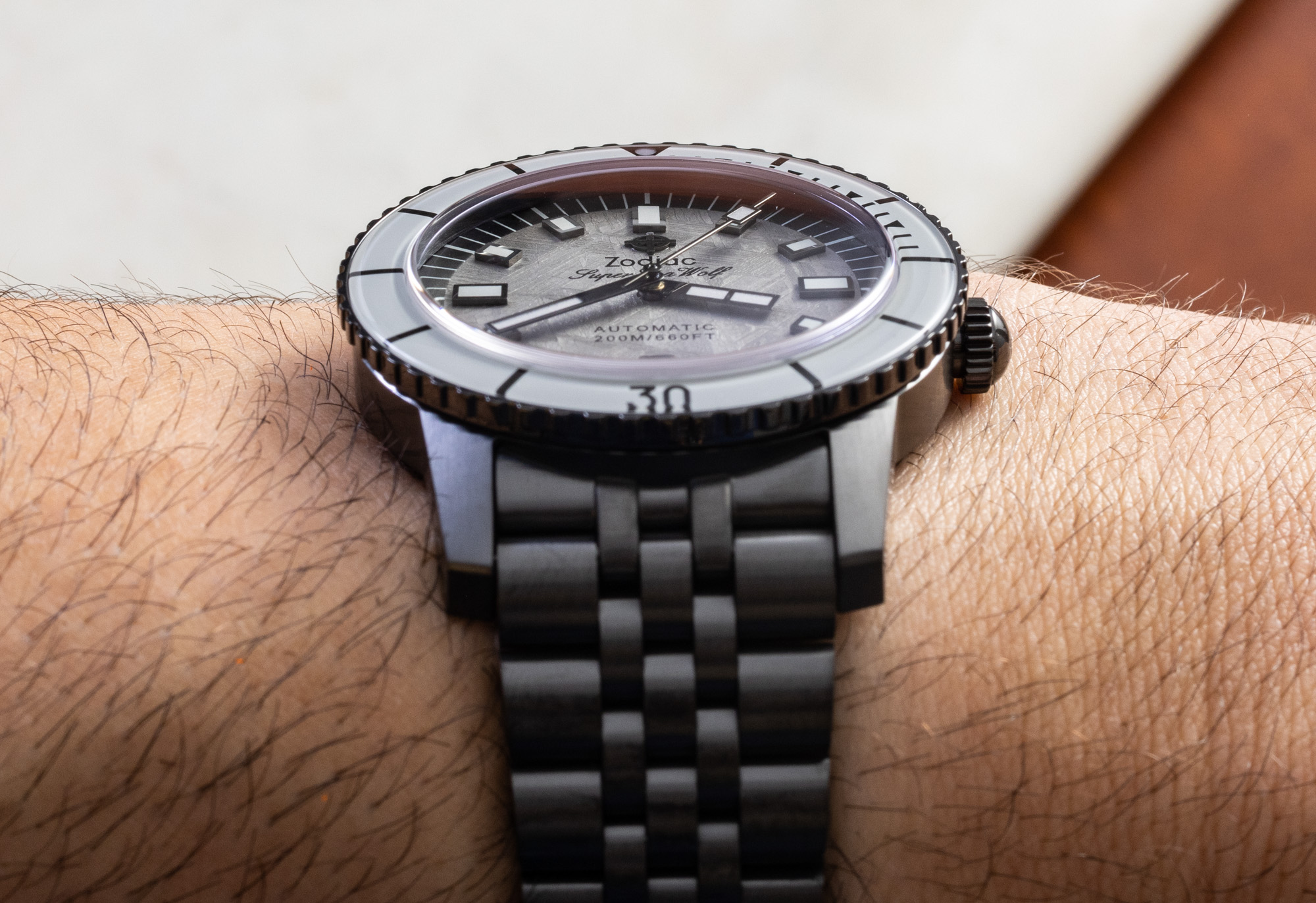 Ready to steal the show is the meteorite dial, a slice from the Muonionalusta Meteorite that was found in Sweden. The meteorite is not 800,000 years old, but that’s when it landed in what is the Norrbotten region of Sweden today. Before it was to end its journey on earth, it had spent billions of years traveling through the universe. It’s human nature that once we find these things we just have to slice them open for our curiosity to be generously rewarded this time: The unique and indeed quite extraterrestrial-looking pattern of iron and nickel reveals itself. The hands and hour markers are of the trademark blocky style of the Zodiac Super Sea Wolf and are a superb match to the geometric patterns of the dial. Super-LumiNova has been applied in ample doses to the hands and markers — and although grey SLN won’t be as bright as its white or pale-green colored C3 variants, it will nevertheless be enough to improve low-light legibility somewhat.

Sandwiched between a slice of meteorite and a curvy caseback is the STP 1-11 self-winding movement — read Ariel’s manufacture visit to Fossil Group’s answer to the ETA, STP here. The movement operates at a more modern 4Hz frequency with a rather short power reserve of just 44 hours — typical ETA specs, which is what the STP 1-11 was designed to replace. The case is rather bulky at 13.9mm-thick, but at least it combines that with a 20bar (200-meter equivalent) water resistance rating. 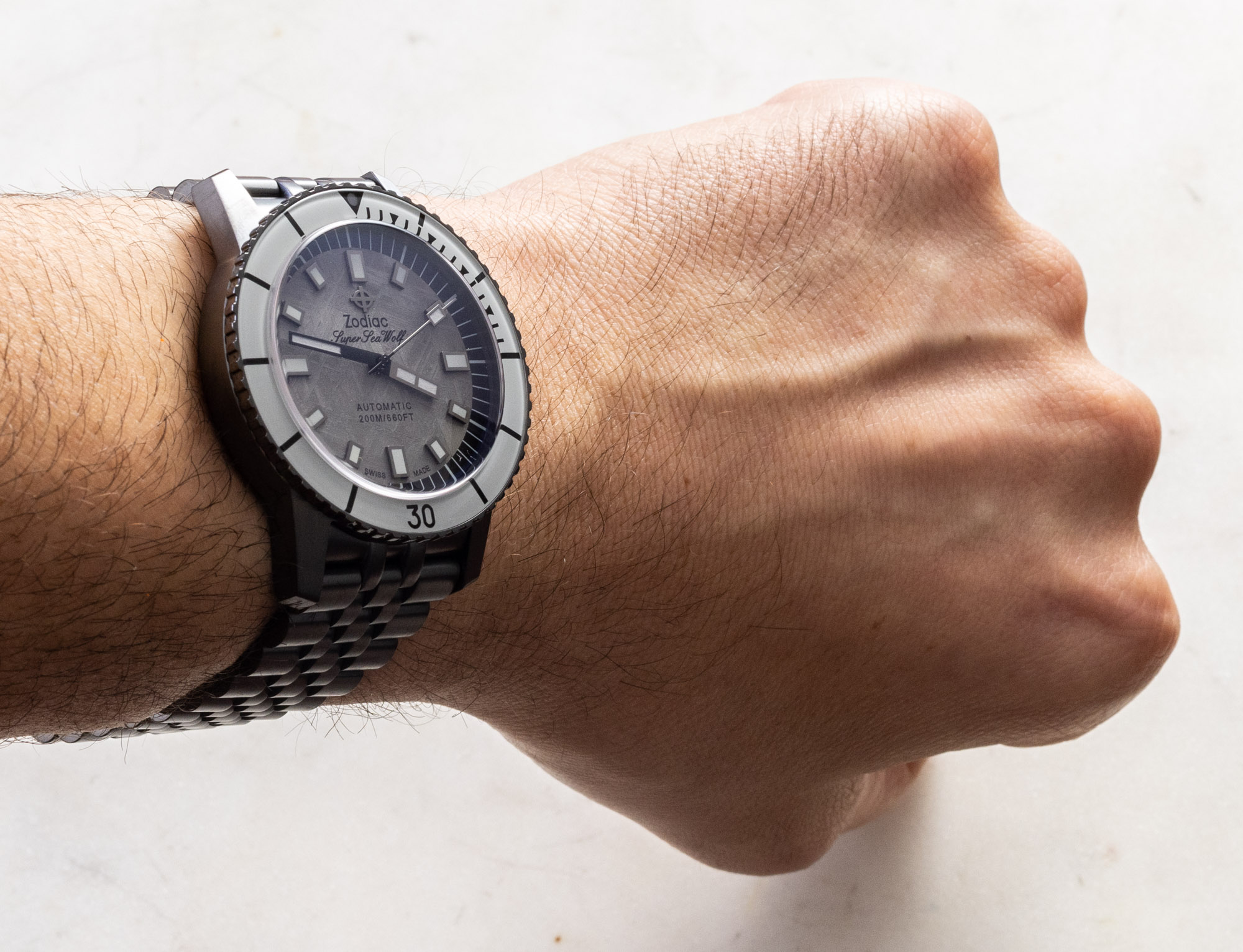 On the wrist, the Zodiac Super Sea Wolf wears really well, thanks to its downward angle and short lugs, the superb integration of the end-link between the 20mm lugs, and the flexible, Jubilee-style, five-piece link bracelet. Whether all-gray is the right specification for you is a call for you to make — but with this being a limited edition of just 182 pieces, you’ll probably want to act fast. Price for the all-gray Zodiac Super Sea Wolf Meteorite Watches.com Limited Edition ZO9292 is $1,795 USD. You can learn more at the watches.com website when the piece becomes available on 11/25.