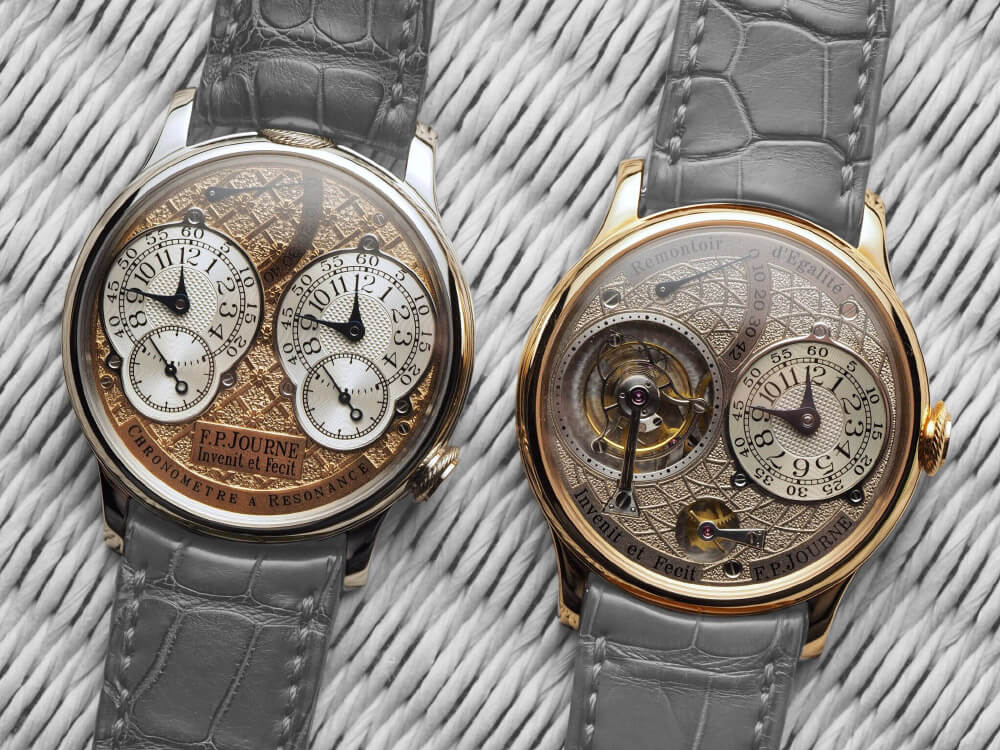 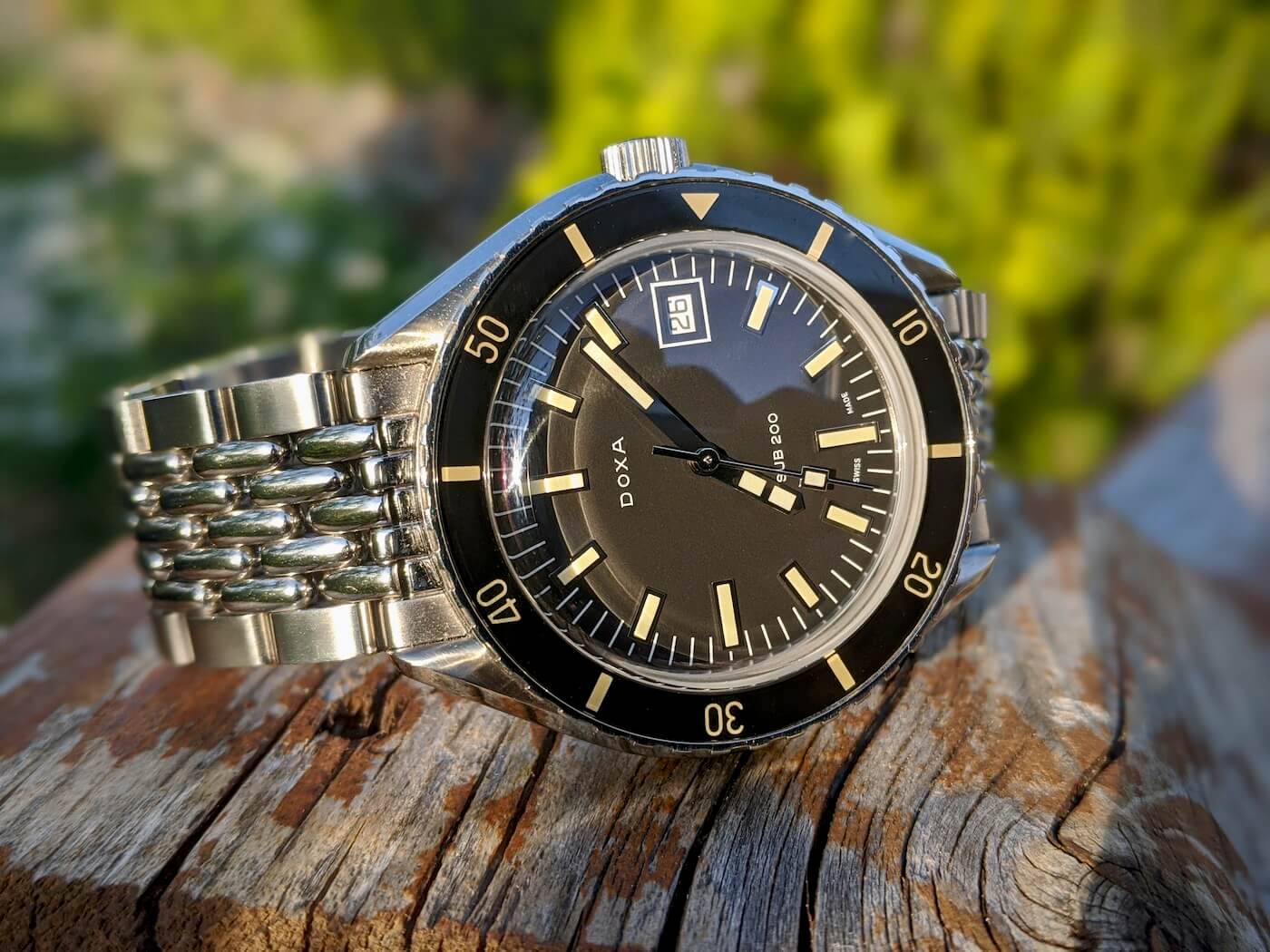 Tool watches feature heavily in this month’s round-up as we have a Doxa Sub 200, a Breitling Chronomat, and what could very well be the ultimate tool watch, an Omega Speedmaster X-33. The X-33 was designed to go to space with inputs from astronauts who traveled there. It is a tool watch’s tool watch.

From around the Web, we are celebrating independent watchmaking and artisanship with a series of videos commissioned by The Hour Glass — a leading watch retailer in the Asia Pacific region. We also feature an in-depth article on early watches by F.P. Journe and take a look at a very interesting watch with a deadbeat seconds complication from an upcoming independent watch brand. 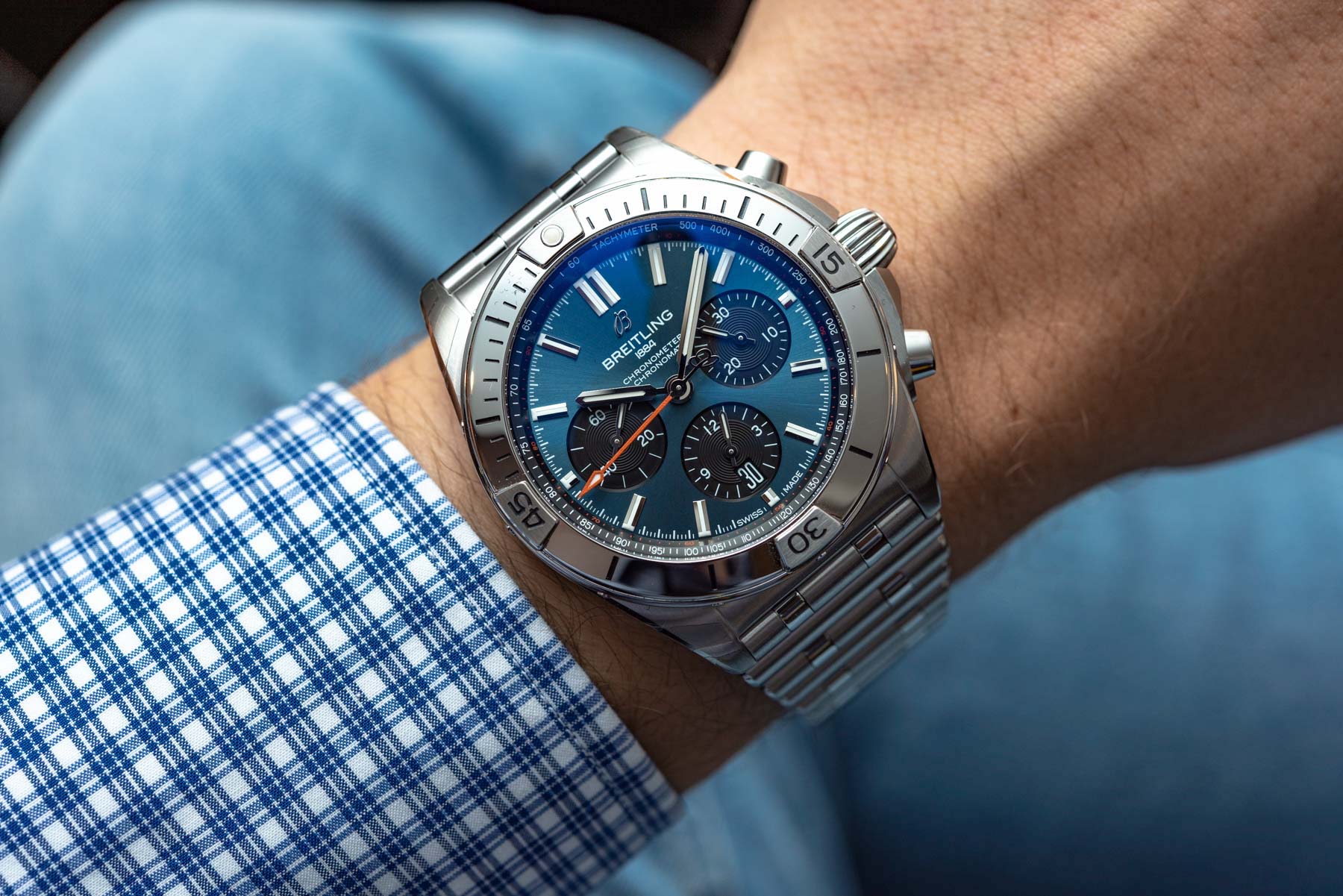 The Breitling Chronomat B01 42 is one of the most important sports chronograph launched this year. The latest Chronomat now comes in a smaller 42mm size, but it’s still instantly recognizable thanks to the smartly finished case and distinctive tabs on the bezel. A more modest case size aside, the overall look and feel of the case are more understated and refined, thanks in part to the slimmer bezel and thinner hour indices. Inside beats Breitling’s in-house B01 chronograph movement, which can be admired through a see-through caseback. It’s even water-resistant to 200 meters. All in all, it’s one of the most technically complete and competent sports chronographs on the market today. 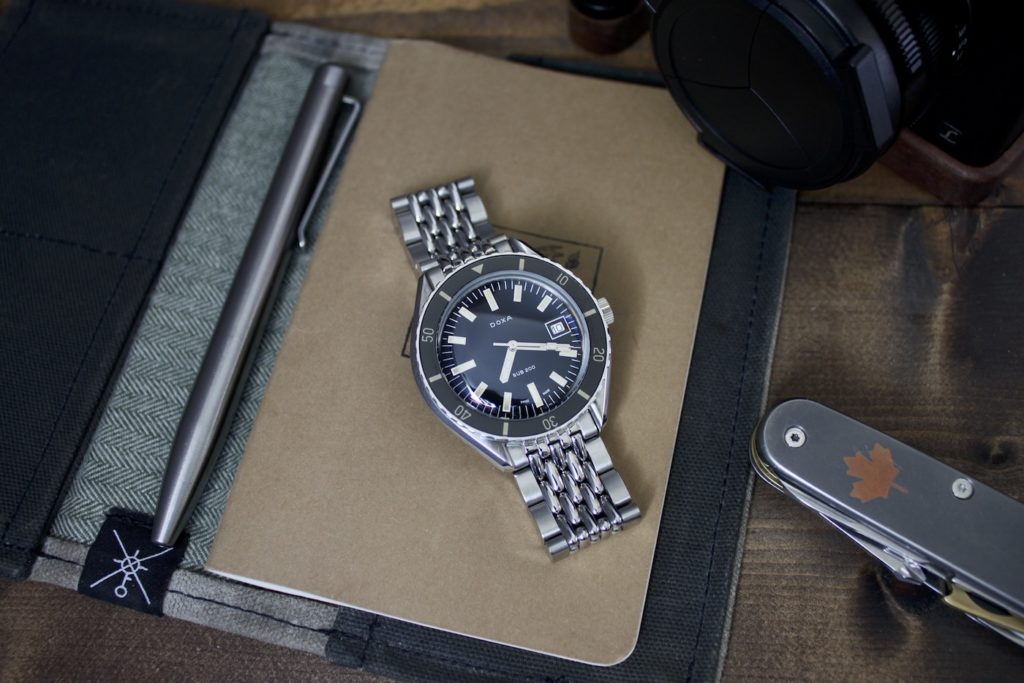 Few brands can match the diving pedigree that Doxa has. Watch enthusiasts know that, but Doxa has never had a sub-$1000 until the new Sub 200 arrived. Not only it is more affordable than the classic Sub 300, but it’s also markedly different. And that isn’t necessarily a bad thing. The Sub 200 has a more orthodox case design, which should mean more mainstream appeal. Have a closer look at the watch in the link below. 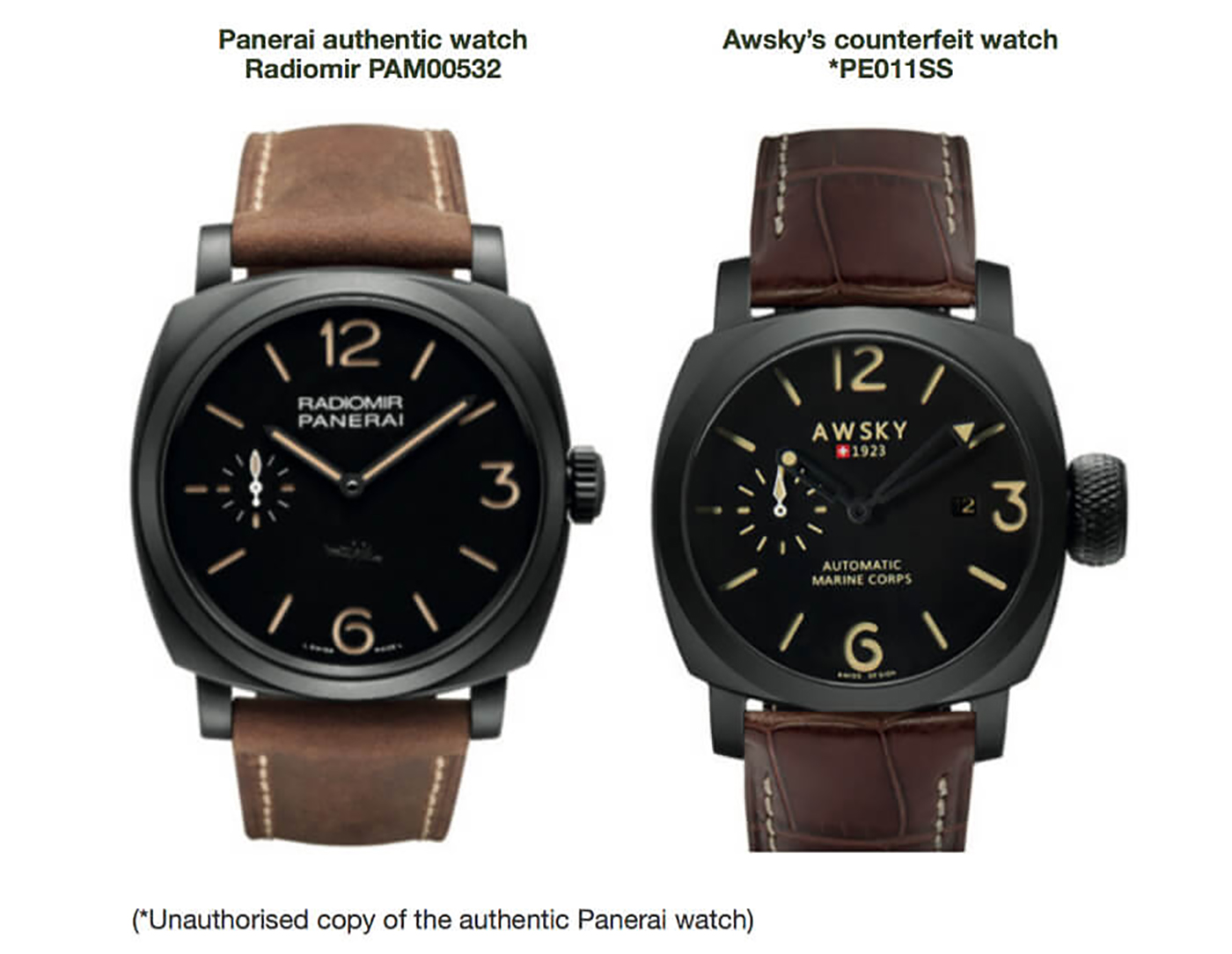 Panerai’s watches are surely one of the most counterfeited watches in the world. And just recently, it announced that it had won a case against a Chinese manufacturer for selling and distributing counterfeit Panerai watches. This is momentous for two reasons, the first being that the ruling was handed down by a Chinese court. China, as I’m sure many of you know, has never been known to be a big defender of international copyright laws. Secondly, Awsky’s watches are not direct copies, which means to say that China is possibly taking intellectual property more seriously. While this is unlikely to make a difference to the overall market for counterfeit watches, it is a step in the right direction. 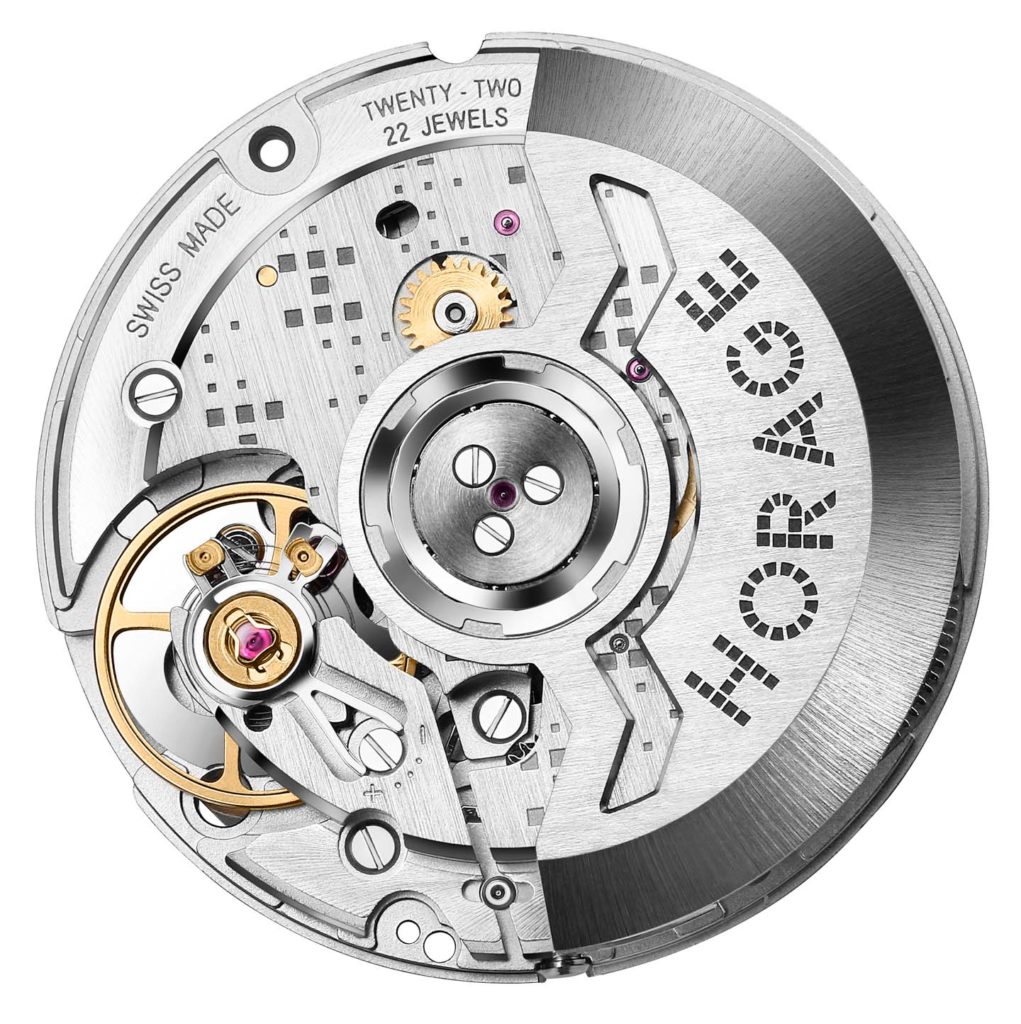 There’s no shortage of alternatives to ETA movements these days. You have Swiss alternatives like Sellita and Soprod, just to name a few. And from the Far East, you have Seiko, Miyota, and Seagull. However, the K1 self-winding movement is slightly different in the sense that it is not just a plain ETA clone. Instead, it was designed with modularity in mind, which gives brands the flexibility to add complications to suit their needs. More crucially, it enables brands to incorporate complications and features that make it stand out in the market. We find out more about the K1 movement in this interview.

5. SPENDING TIME FEATURE: HOW AN ASTRONAUT USES THE OMEGA SPEEDMASTER X-33 IN SPACE 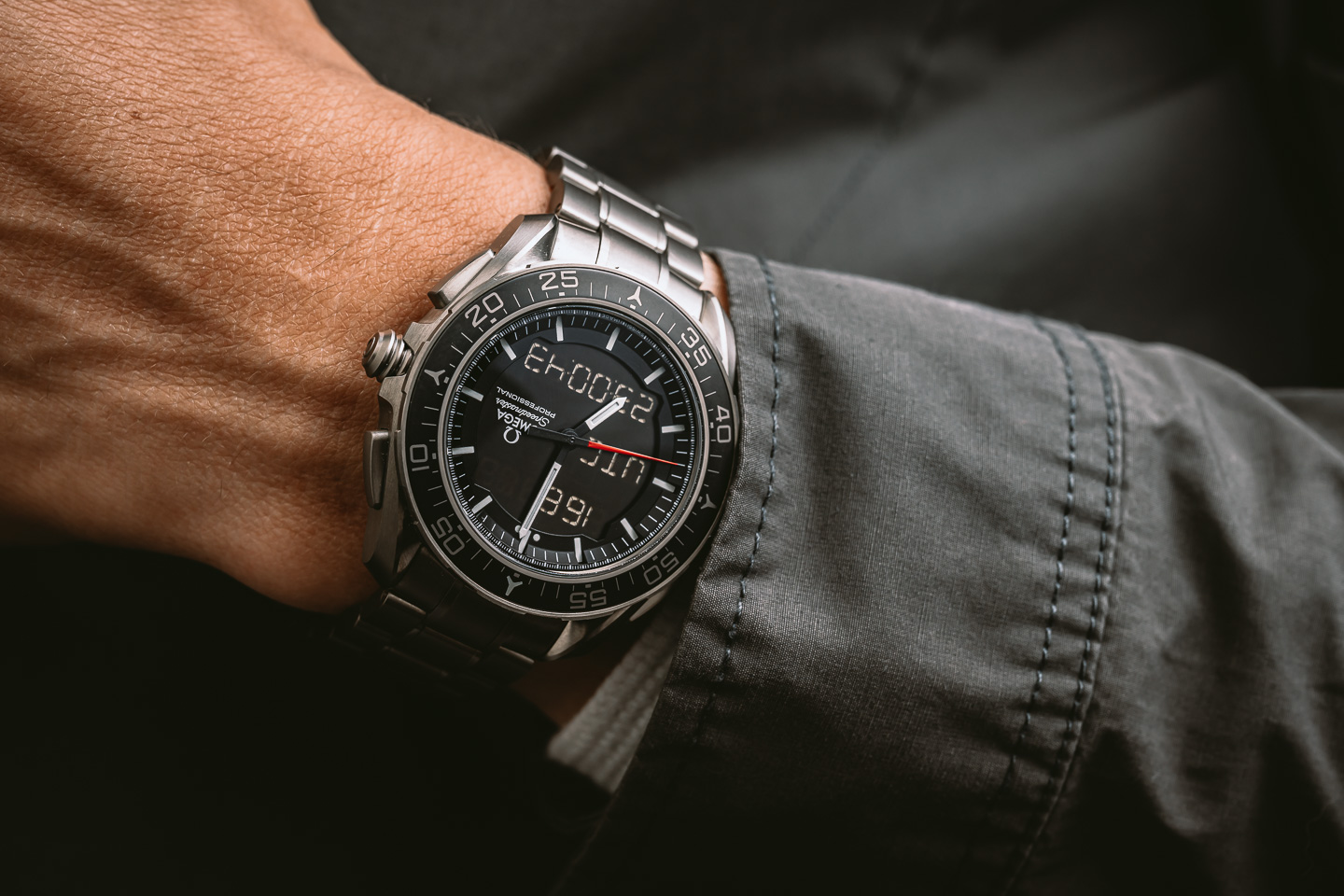 For watch fans, Omega is synonymous with the moon. The Speedmaster Professional was, after all, the first watch to go to the moon. In 1998, however, Omega unveiled the Speedmaster X-33, a feature-rich analog/digital hybrid that was designed specifically with inputs from astronauts and pilots. Apart from having a high-tech thermo-compensated quartz movement, it has three timers, three alarms, and can track three different time zones. We speak with retired astronaut Terry Virts to learn how astronauts put the Speedmaster X-33 to work in space.