Can You Be A ‘Serious’ Watch Collector On A Budget?

To read the reports from SIHH (Salon International de la Haute Horologerie) or the latest auction headlines, you would think that watch collecting is the preserve of the super-rich. Prices with four, five or even six zeros seem to be the norm and those non-millionaires amongst us can feel reduced to observer status only.

So what can you buy if your pockets are not so deep? The good news is that there is a lot of fun to be had in the shallow end. There are “serious” watches of significance that can be bought for less than the price of a quartz fashion piece. 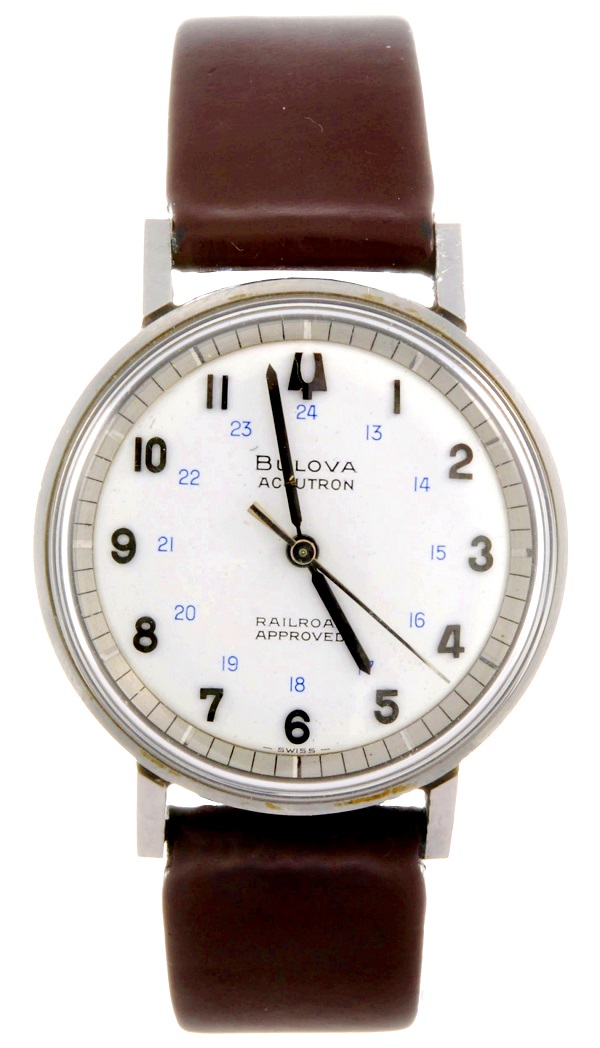 The restless drive for innovation pursued by watch companies has left a trail of “firsts” and these are a good place to start for the cost-conscious collector. An example of the first ever automatic wristwatch, the Harwood from the late 1920s can be bought for less than £300.

The technological turbulence of the 1950s and 60s provides fertile ground for “firsts.” If you can bear to wear anything powered by a battery, try a Hamilton Electric, although these can be unreliable for everyday wear. A better choice would be the first watch built without a balance wheel and hairspring, the Bulova Accutron. Easy to find, cheap to buy and robust enough to wear even after 60 years. The Omega Megasonic is the next step in electronic watches, but takes some nerve. Their complex mechanism is almost impossible to fix, so buy a working one and hold your breath. The first quartz watch, The Seiko Astron is now getting quite pricey but the first quartz digital, Hamilton’s Pulsar is still a cheap buy. 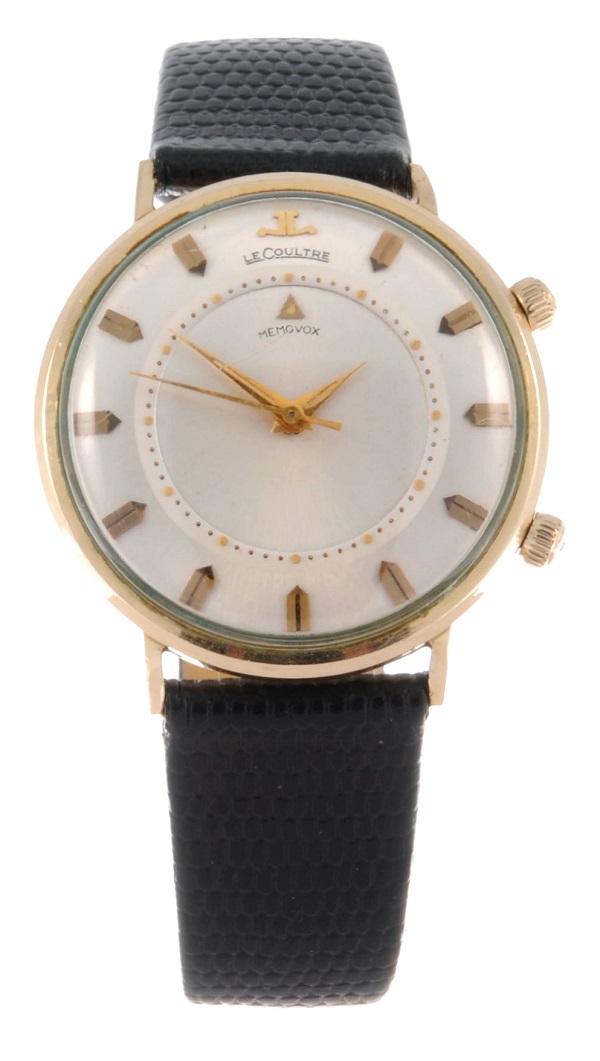 Back to mechanical watches, the first automatic alarm, the classic Jaeger LeCoultre Memovox is still available for very little money and if you can stand the watch minus the Jaeger on the dial, the US LeCoultre models can be bought for even less. The first of the high-beat movements, (the last hurrah before quartz), offer great watchmaking at a reasonable price. Girard Perregaux was the first but the Longines Ultra Chron is a good alternative. A quirky but valid choice would be the first mechanical watch with a plastic movement, the Tissot Idea 2001 or Astrolon. A commercial disaster at the time, these were seen as disposable and so are now rare but not expensive to buy. 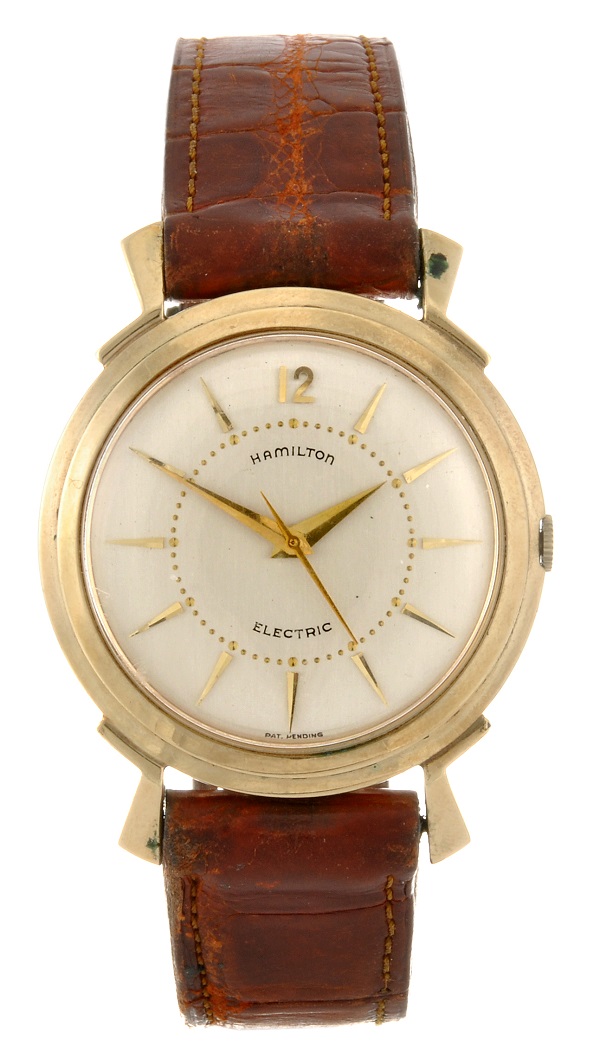 A way to get close to some iconic watches, but still to save money is to look for partner brands or companies that shared movements. Want the Rolex Prince but can’t quite afford one? Try the Gruen Techi-Quadron. It’s the same movement and a similar look for much less cash. Heuer, Breitling and Hamilton all used the Chronomatic movement after its launch in 1969 but it is the first two that attract the attention. Despite being the rarest of the three, the Hamilton can be bought for much less. Similar can be said for the El Primero. Zenith and Movado were owned by the same holding company and so the El Primero appears in the Movado Datron, again a more affordable purchase. The other possible contender for the position of ‘first automatic chronograph’ is the Seiko 6139 Speedtimer. While having no partners, this watch has always been a good value buy and compared to its Swiss competitors, is a bargain.

With MB&F and Romain Jerome bringing the driving watch back into vogue, try tracking down the original inspiration that is the Amida Digitrend. Designed as a cheap but innovative take on digital watches like the Girard Perregaux Casquette, their cheapness has meant few have survived until now. If you can find one, it still won’t break the bank, unlike the modern versions. 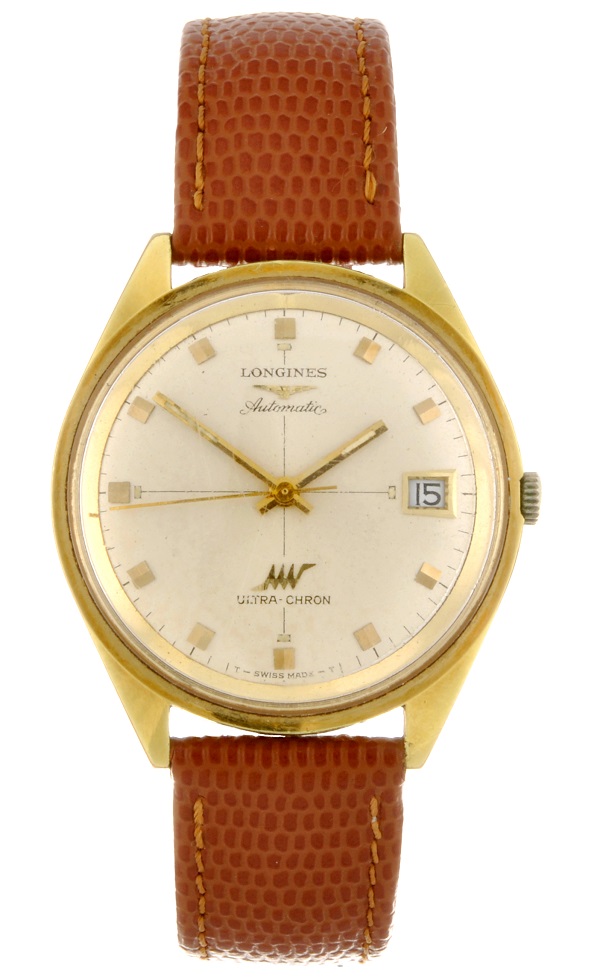 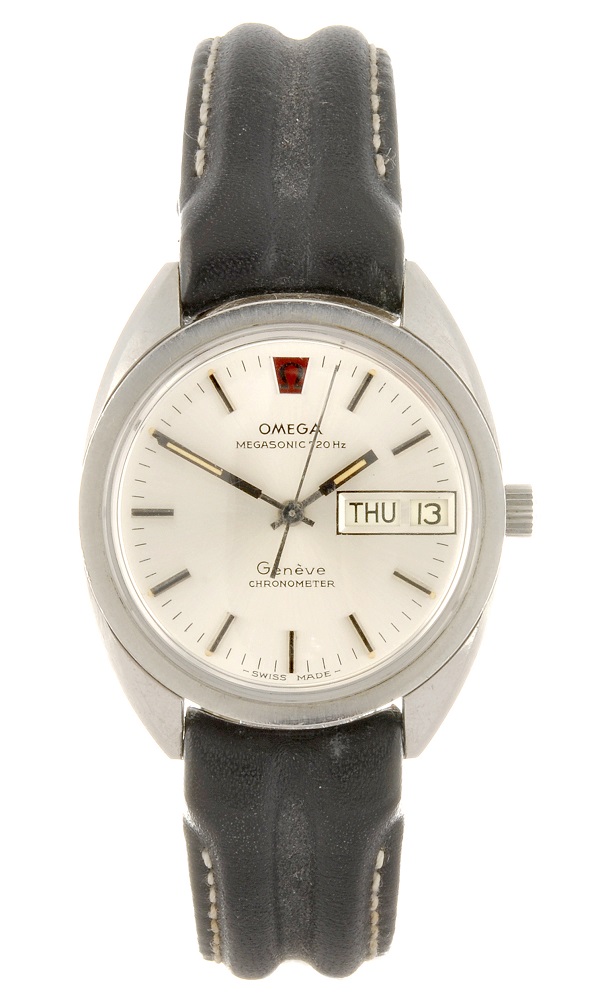 Whether buying for big money or on a budget, the same rules apply. Go for the best condition you can afford and remember that originality is key. The lower cost does mean a lower risk so the purchase should be much less angst-ridden. Don’t follow the herd, chasing the same few “grail” watches. Learn your history and have some fun with watches that can be both cheap and interesting. Which low-cost rarity would you like to own?