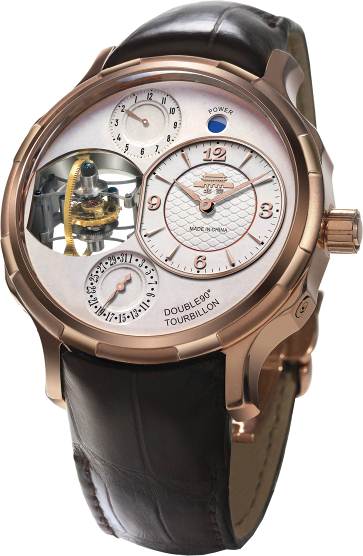 aBlogtoWatch will return to the Hong Kong Watch & Clock Fair this September to once again explore the world of watches from a more Eastern perspective. The largest show of its kind, the Hong Kong watch show is an amazing “Timepiece Extravaganza” (their words) that better reflects the broader watch market compared to the mostly high-end demographic that we tend to focus on when covering Baselworld or SIHH.

One of the most interesting aspects of the show is being able to understand what technology or material is really becoming popular and mass produced. For example, last year we started to see lots of GPS watches and knew that their dominance over traditional atomic clock radio signal watches was coming. We covered the 2012 Hong Kong Watch & Clock Fair here. We look forward to seeing what manufacturers are keen on producing for 2013 at the upcoming show. While many of the brands we will see are mainly distributed in Asia, these are also many of the same companies that produce a lot of the timepieces sold in America and the rest of the world. 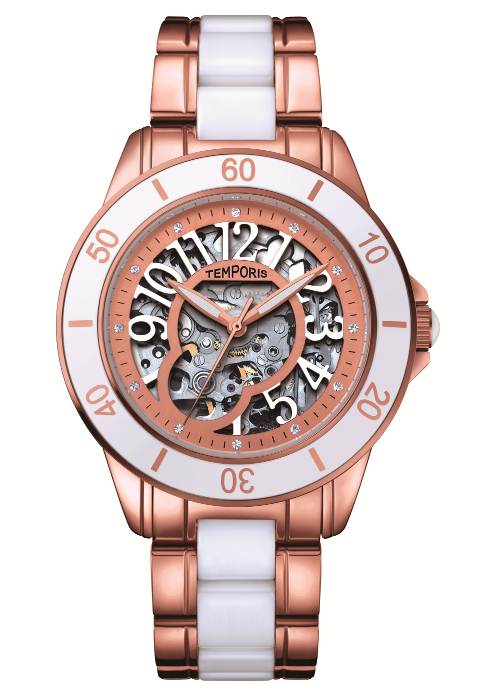 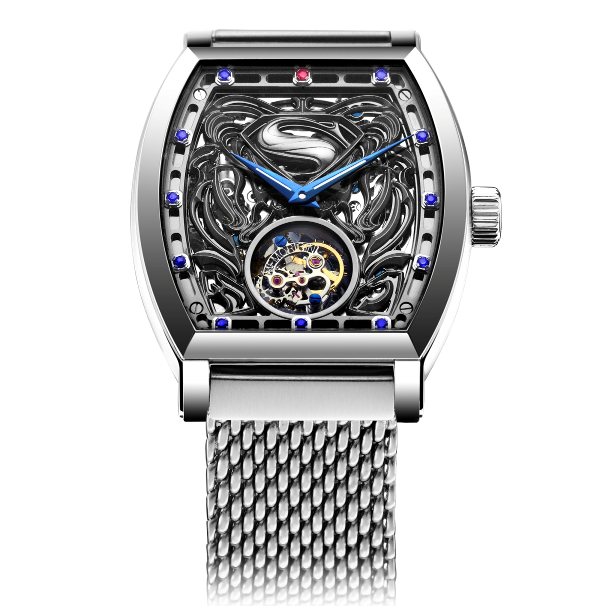 More and more the Hong Kong Watch & Clock Fair is about promoting native Asian watch brands. It used to be much more about connecting suppliers with those ordering large batches of watches (though it is still largely about that). Here we can see three of the watches that will debut at the show in Hong Kong. At the top you have a bi-axial tourbillon from the Beijing Watch company that draws design inspiration heavily from Jaeger-LeCoultre and offers a glimpse of what Chinese watchmakers are now capable of. Under that is a trendy rose gold-toned and white ceramic ladies watch from Temporis with a mechanical movement and skeletonized dial. Temporis watches are actually not bad looking and their quality is impressive. Last you have a limited edition “Man Of Steel” Tourbillon with its officially licensed Superman “S” on the dial from Hong Kong-based Memorigin. Did you ever think to see a formal Superman watch? Neither did we. These are the same people who brought you the Batman Tourbillon.

The Hong Kong Watch & Clock Fair is from September 3 – 8, 2013 at the Hong Kong Convention center. Some areas are open to the public, but much of the show is trade only. If you are a watchmaker who relies on Asian manufacturing or interested in starting a watch brand, it is an important place to be. We’ll come back to you with the cool stuff we see and a report on what many mainstream wrists will be wearing over the next year.