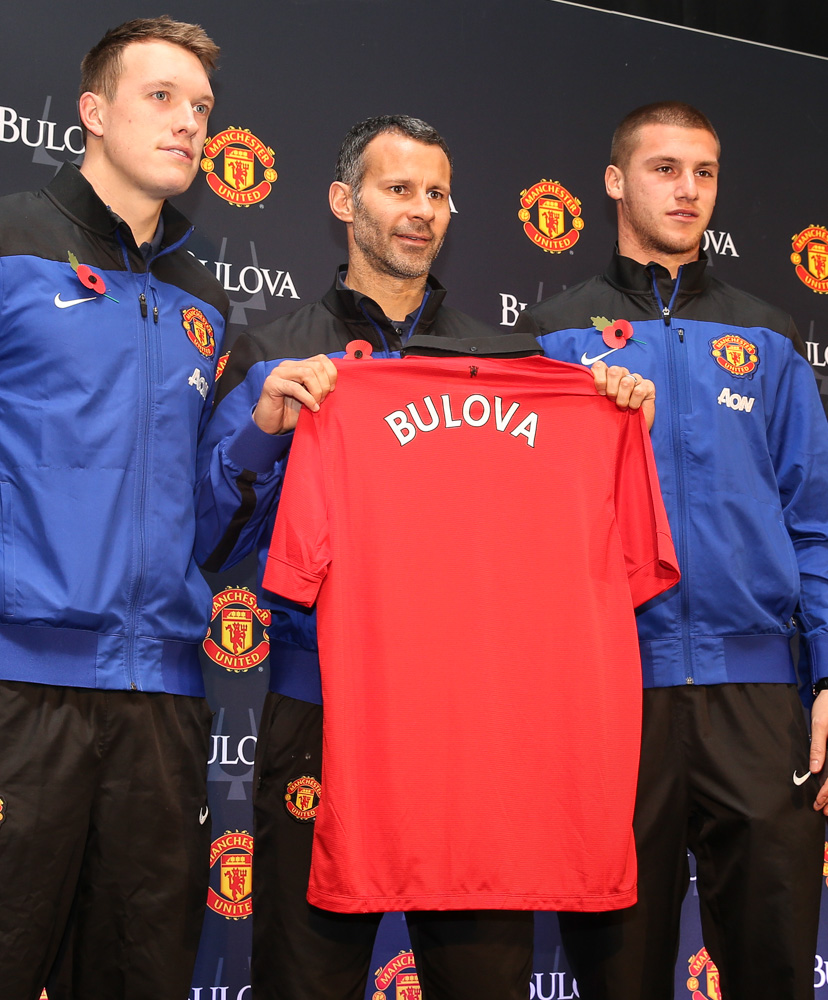 Manchester United, the largest sports franchise in the world, and Bulova watches have just announced a new global partnership. Bulova has become the official timekeeper of the popular Manchester, England-based football (soccer) club (team). aBlogtoWatch was at the official ceremony at Old Trafford stadium recognizing the alliance between the two major brands. Bulova will not only find itself on the wrists of Manchester United team players, coaches, and other important staff, but will be prominently displayed at the stadium and related events.

Manchester United has an estimated 659 million global fans that will now become acquainted with Bulova timepieces. If you haven’t been following the brand lately, allow us to remind you what Bulova has been up to. Several years ago, Bulova was purchased by Citizen watches in Japan. Though, Bulova does in fact remain an American-run company. In January of 2013, Bulova appointed Gregory Thumm as their newest President. Thumm will continue to focus on the brand’s heritage and on technology and innovation. 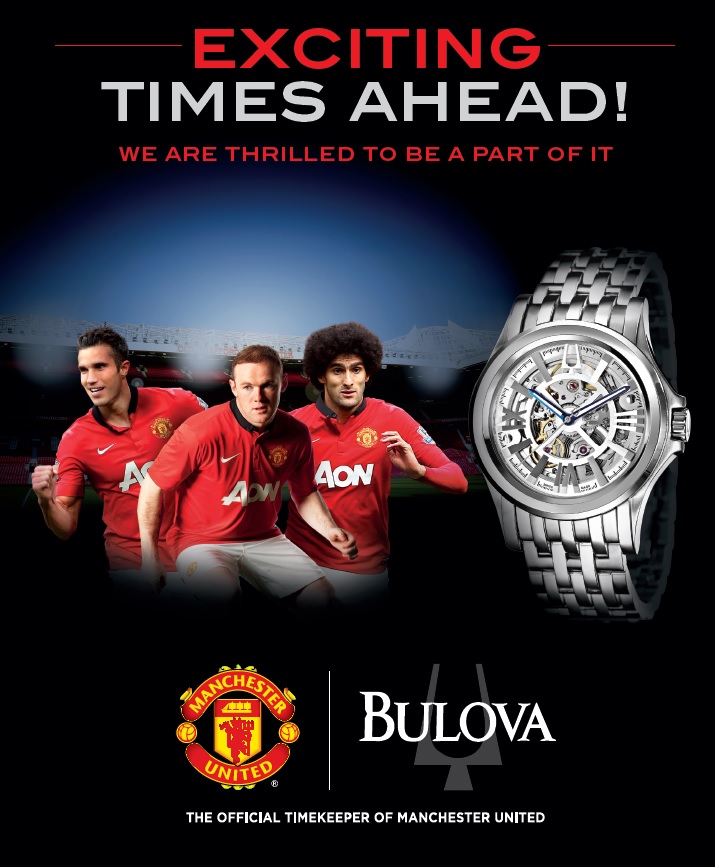 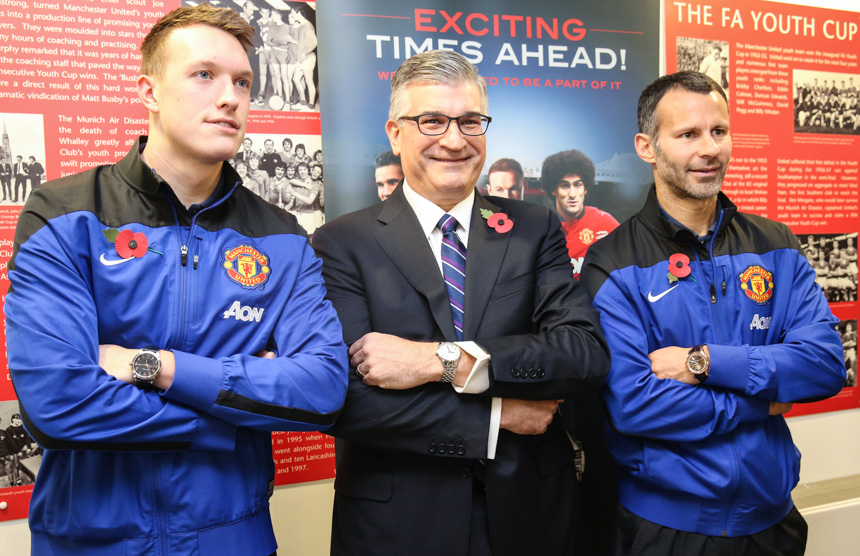 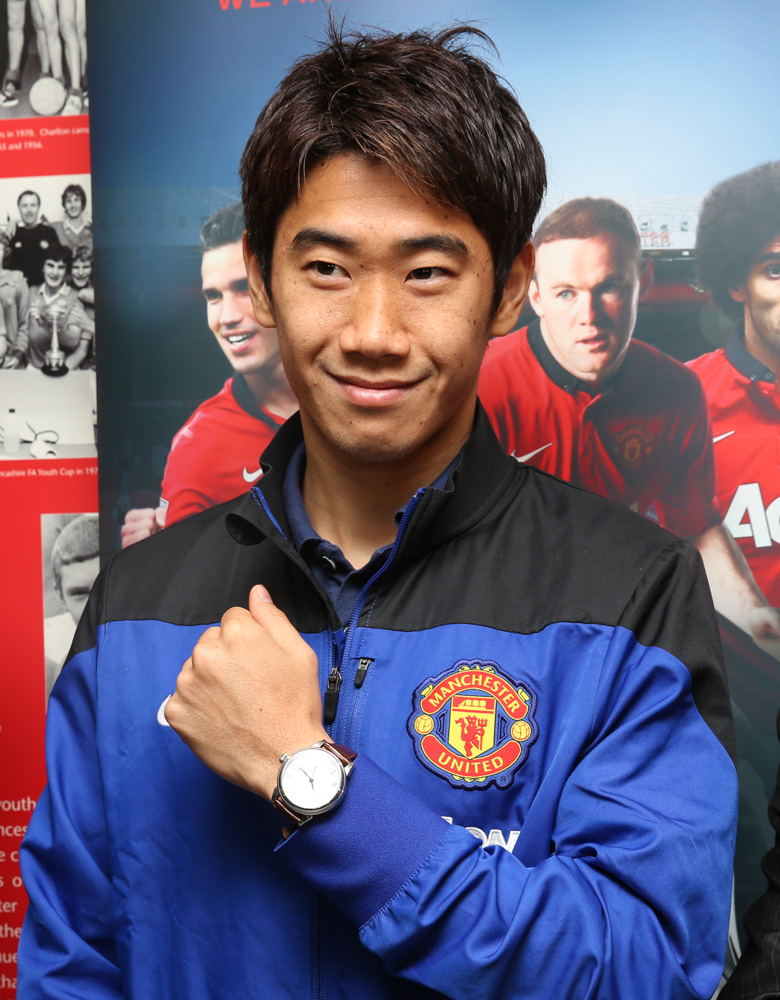 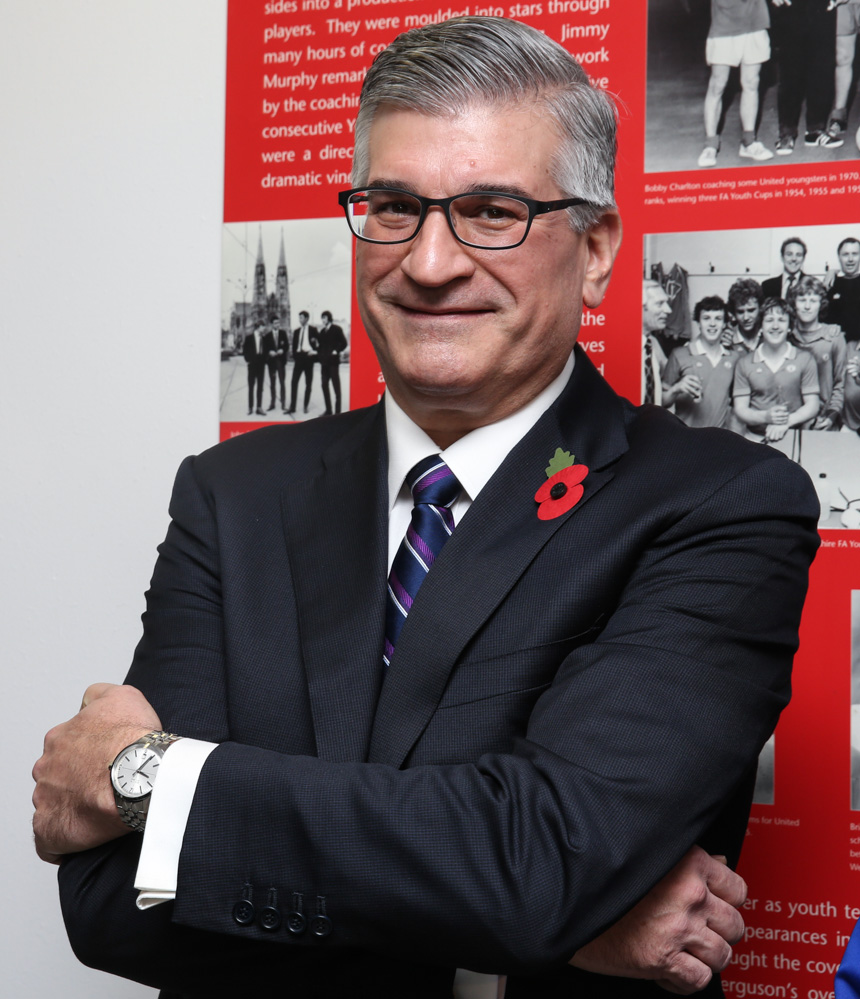 In March of 2014 at Baselworld, Bulova will introduce a brand new collection of Manchester United club-branded timepieces in honor of the relationship. The watches will be in steel, titanium, and also include a solid 18k gold series. The original contract between Bulova and Manchester United is for three years, but could last much longer. Bulova promises that the next few years will be among the strongest the brand has had in a while, thanks to strong sales and a range of exciting new watches that will be released. 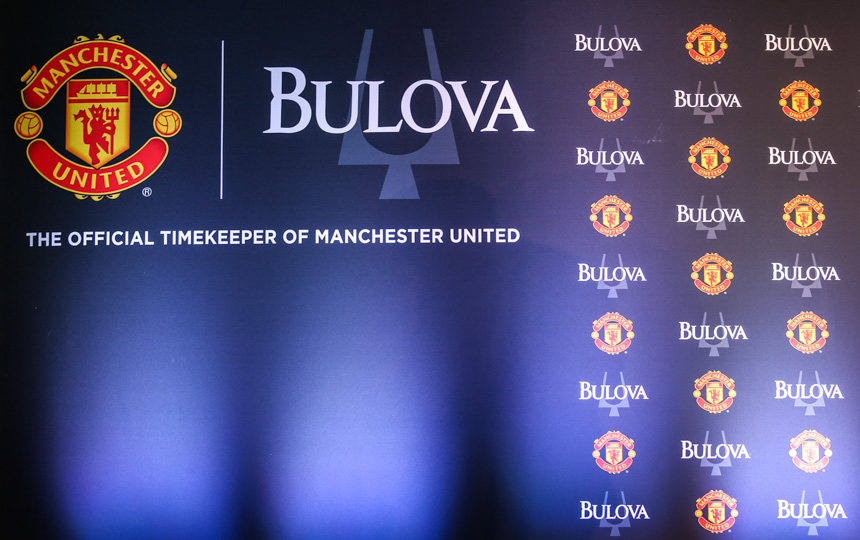 Bulova will also continue to focus on its still innovative Precisionist collection that includes a very advanced quartz movement line. The Precisionist watches contain quartz movements that are accurate to within about five seconds per year, have a sweeping (versus ticking) seconds hand, and have a battery life of about two years. The Precisionist collection was debuted in 2010 and aBlogtoWatch last reviewed a Bulova Precisionist watch here. aBlogtoWatch is proud to be present at the debut of this exciting relationship and will follow-up with the latest Bulova and Manchester United timepieces upon their debut at the Baselworld 2014 watch show in March. bulova.com