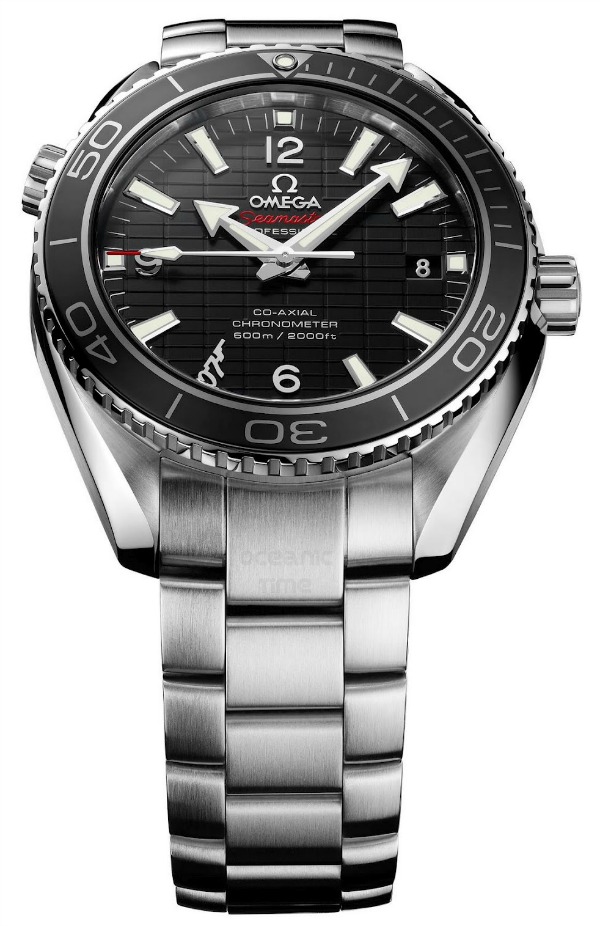 Adam Optican wants an Omega Seamaster Planet Ocean so badly he wrote a song to the beat of its Omega in-house made calibre 8500 Co-Axial movement. The song is a fan redo of the 2012 James Bond 007 Skyfall movie theme. This is of course appropriate because Omega is the official watch of James Bond, was featured in the movie, and Omega produced a limited edition Seamaster Planet Ocean Skyfall watch to go with the film. 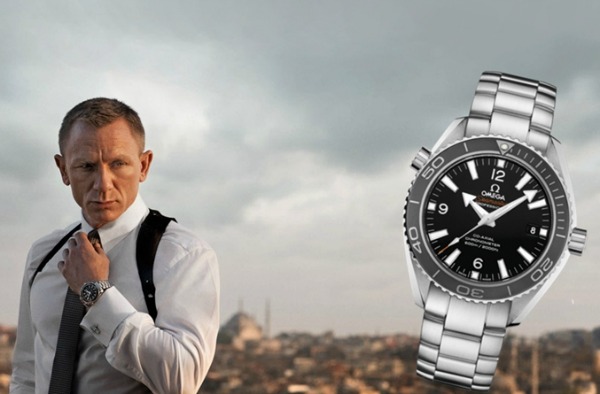 The song’s tempo precisely matches the 25,200 bph (beats per hour) of the co-axial escapement in the caliber 8500 movement. You’ll also hear that Optican inserted the sound of the escapement ticking in various sections of the song. I am pretty sure that is him singing as well. Eat your heart out Adele. How did Optican do it if he doesn’t yet have the Seamaster Planet Ocean of his dreams? According to him he recorded the output sound of an ETA 2824 movement which runs at 28,800 bph and mathematically slowed down the audio to match what it would sound like at 25,200 bph.

This my friends is how watch lovers show off their passion.