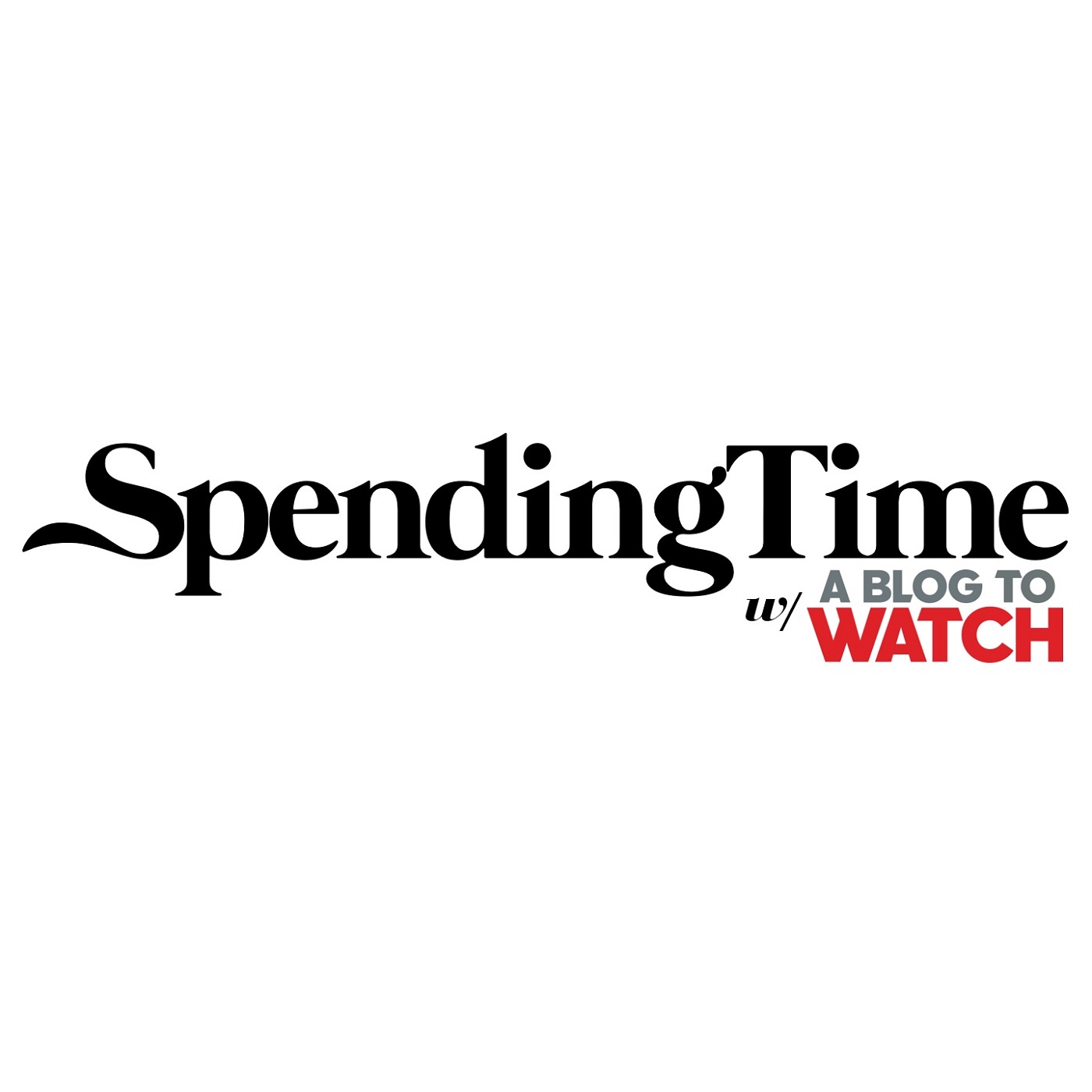 Modern Icons In Watchmaking & A Poll On In-House Movements

In the latest episode of the Spending Time Podcast (here on Android) Ariel Adams, Zach Piña, and myself sit down and discuss a topic inspired by my recent article on the history of the Omega Seamaster Planet Ocean. Of course, that dive watch made it to “modern icon” status (at least in my opinion) but we had a pretty interesting talk not just thinking of others but deciding on exactly what makes a modern icon.

So what counts as a modern icon? It’s still open to some interpretation but I think a watch line or brand that was created sometime around the turn of the millennium. This means that history, heritage, and vintage-inspired reissues are all words that aren’t part of the sales pitch for these watches. So what did we put in the category? You’ll have to listen to the podcast to get all our thoughts but a watch like the Grand Seiko Springdrive Snowflake SBGA211 was an easy choice whereas the IWC Aquatimer left us feeling more mixed but hopeful about a redemption (Zach’s fingers are definitely crossed).

Of course this was a casual conversation and there’s no way we hit all of them so leave your own suggestions in the comments (try and be nice, guys). 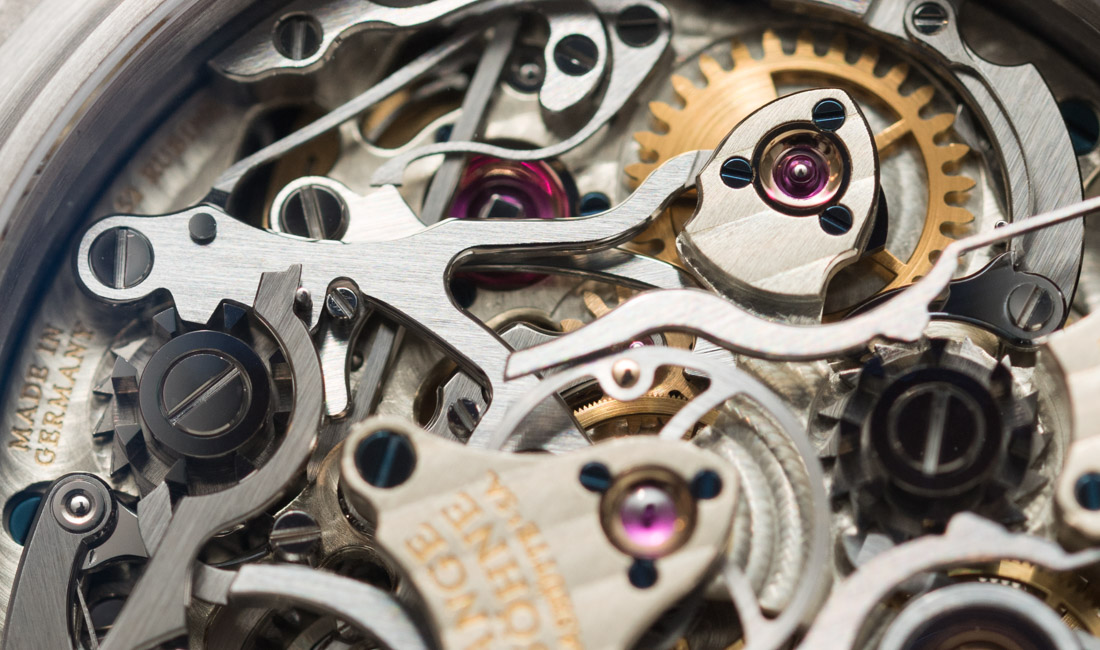 Later we get into something that has been debated for years, the value of in-house movements. We’ve talked about the upsides and the downsides of in-house movements before but we wanted to see what you guys think of the topic. So the poll question is just below here and of course, leave your thoughts in the comments and we’ll share some of the most interesting ones on the next episode of Spending Time.

Again subscribe and listen to the Spending Time Podcast on iTunes as well as Android, and don’t forget you can watch the episode in audio/visual format on Youtube.