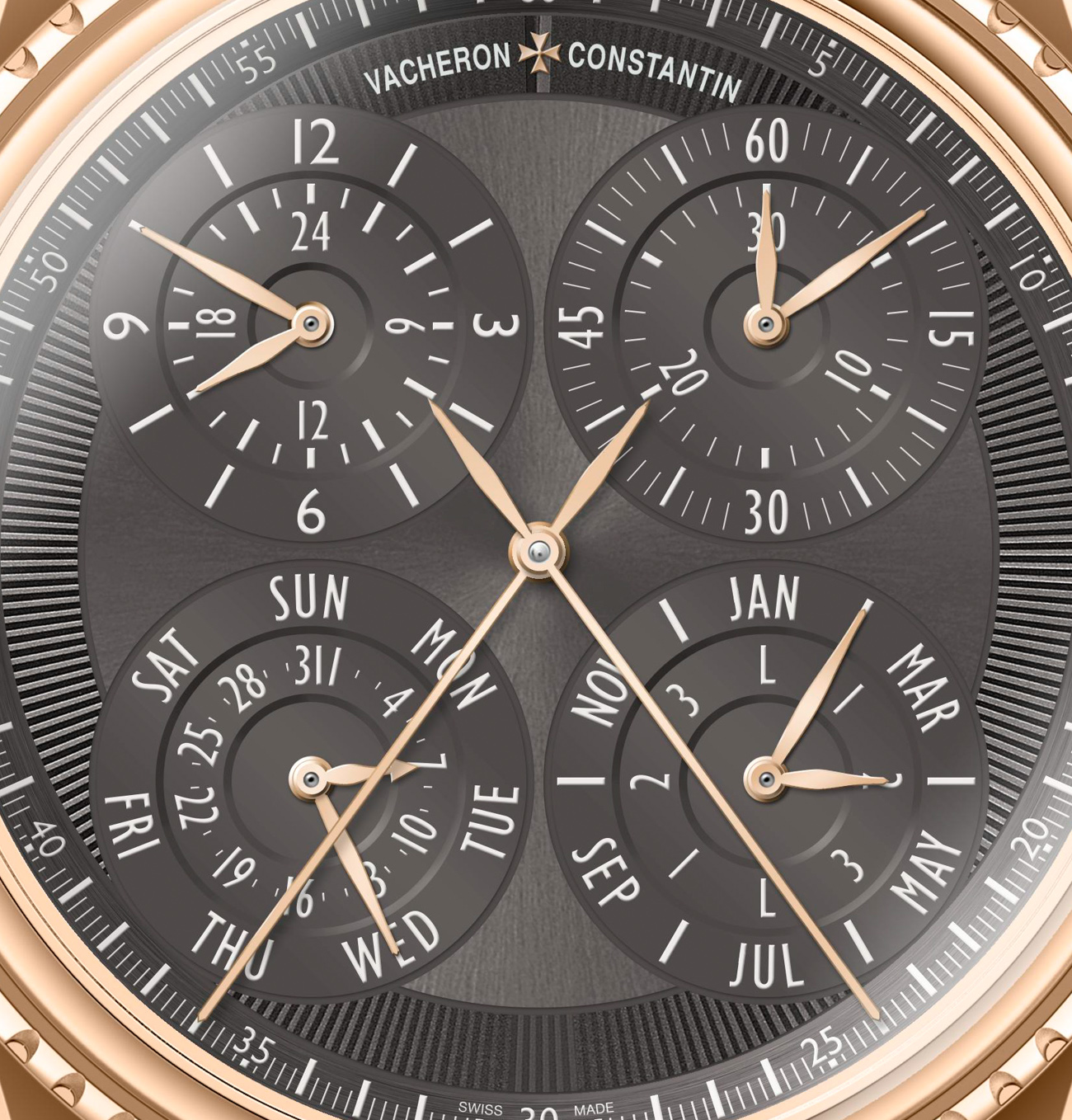 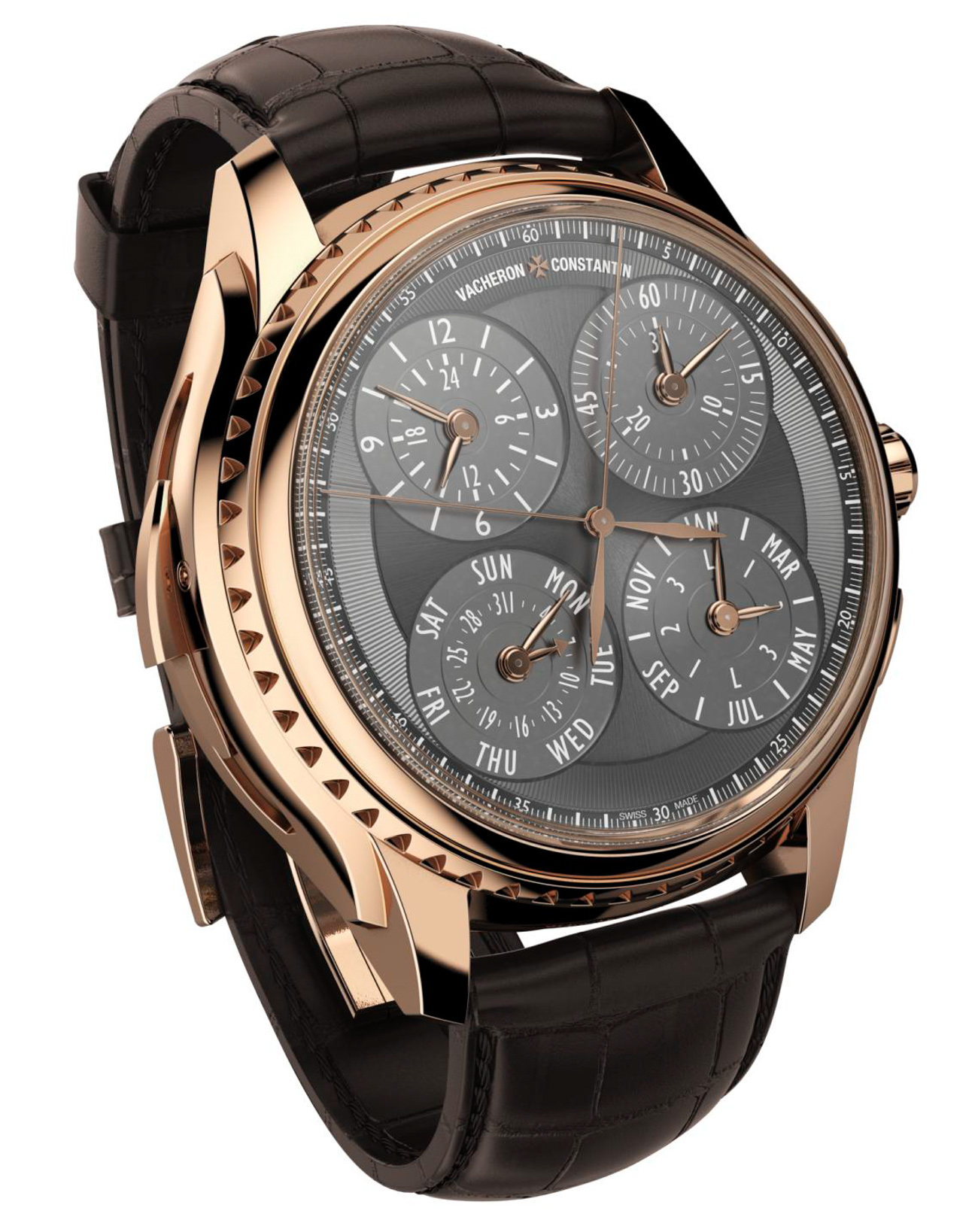 For Watches & Wonders Digital 2020, Swiss Vacheron Constantin has quite the lineup of new watches — especially compared with many of its colleagues within the Richemont Group. That said, the production volumes of Vacheron Constantin’s greatest pieces is very low, especially in the case of its Les Cabinotiers Grand Complication Split-Seconds Chronograph “Tempo” reference 9740C/000R-B692 watch: That production number is just one.

This isn’t the first time Vacheron Constantin has debuted a one-of-a-kind watch people cannot actually buy. I believe this particular watch was already “pre-sold,” as Vacheron Constantin wouldn’t have even endeavored to create this watch if it were not part of a private order. Instead, the debut of watches from the esteemed Les Cabinotiers group within Vacheron Constantin is to advertise these special services. There are plenty of luxury watchmakers that will produce a unique watch dial and some other cosmetic parts of a timepiece, but there are very few established brands such as Vacheron Constantin that will endeavor to create an entirely new movement. If you think such a service must be expensive, consider yourself correct. 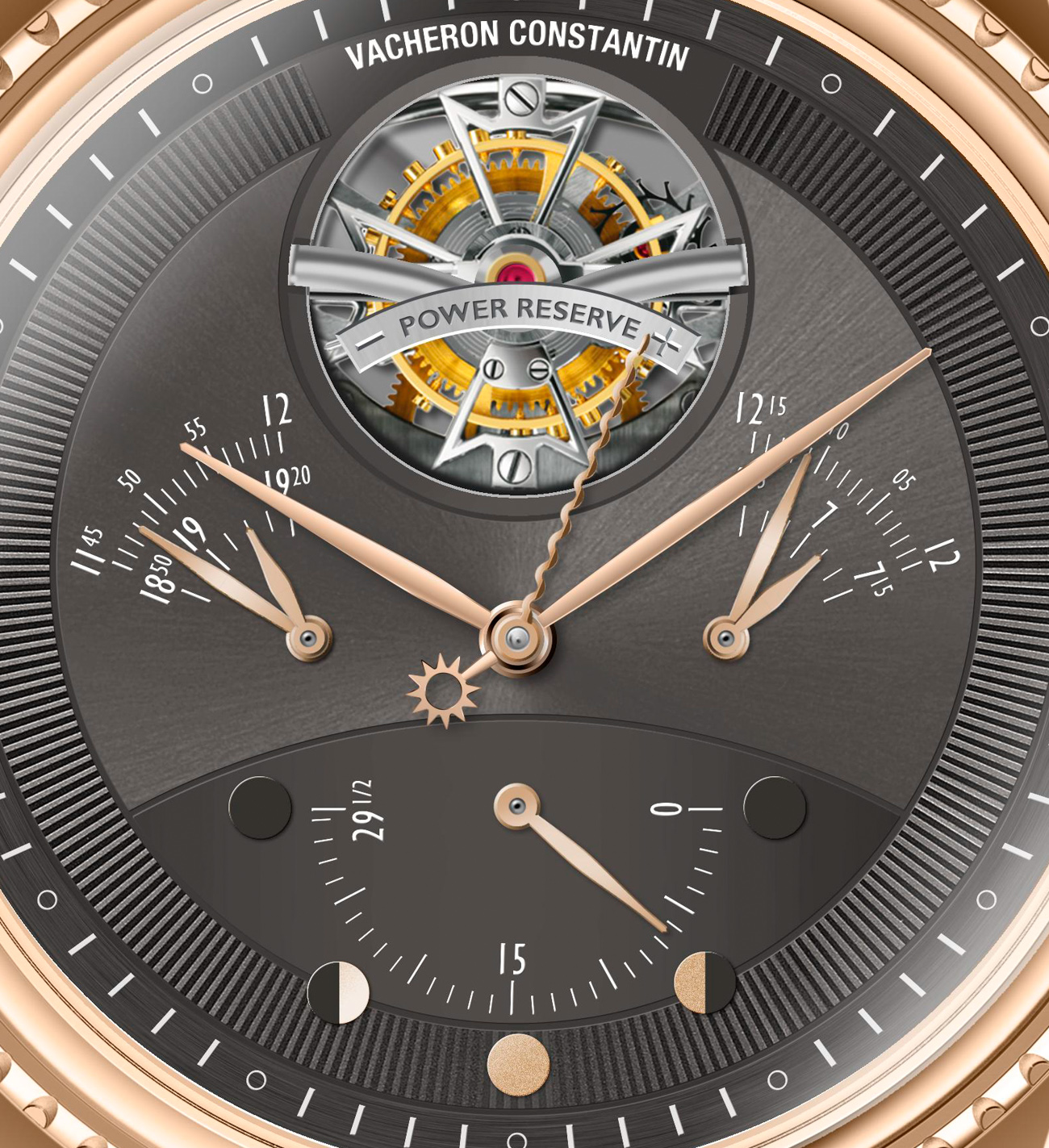 The new mechanism inside Les Cabinotiers Grand Complication Split-Seconds Chronograph “Tempo” is a layer cake of horological complexity. Vacheron Constantin calls the movement its caliber 2756, and it is comprised of a whopping 1,163 individual parts. To put that into perspective, most mechanical watches have movements with fewer than 200 parts.

The 2756 movement is literally a sandwich of modules that, together, result in a full 24 complications, and the watch features a tourbillon, as well as minute repeater. To put all those complications in a single watch, Vacheron Constantin employs the now-common tactic of making the watch case double-sided. Whether or not the watch is wearable is another story. While most of what Vacheron Constantin makes are classy dress watches, the  new Les Cabinotiers Grand Complication Split-Seconds Chronograph “Tempo” is a full 50mm wide in 18k pink gold. The case is “only” 21mm-thick. I can’t wait to take a wrist shot. 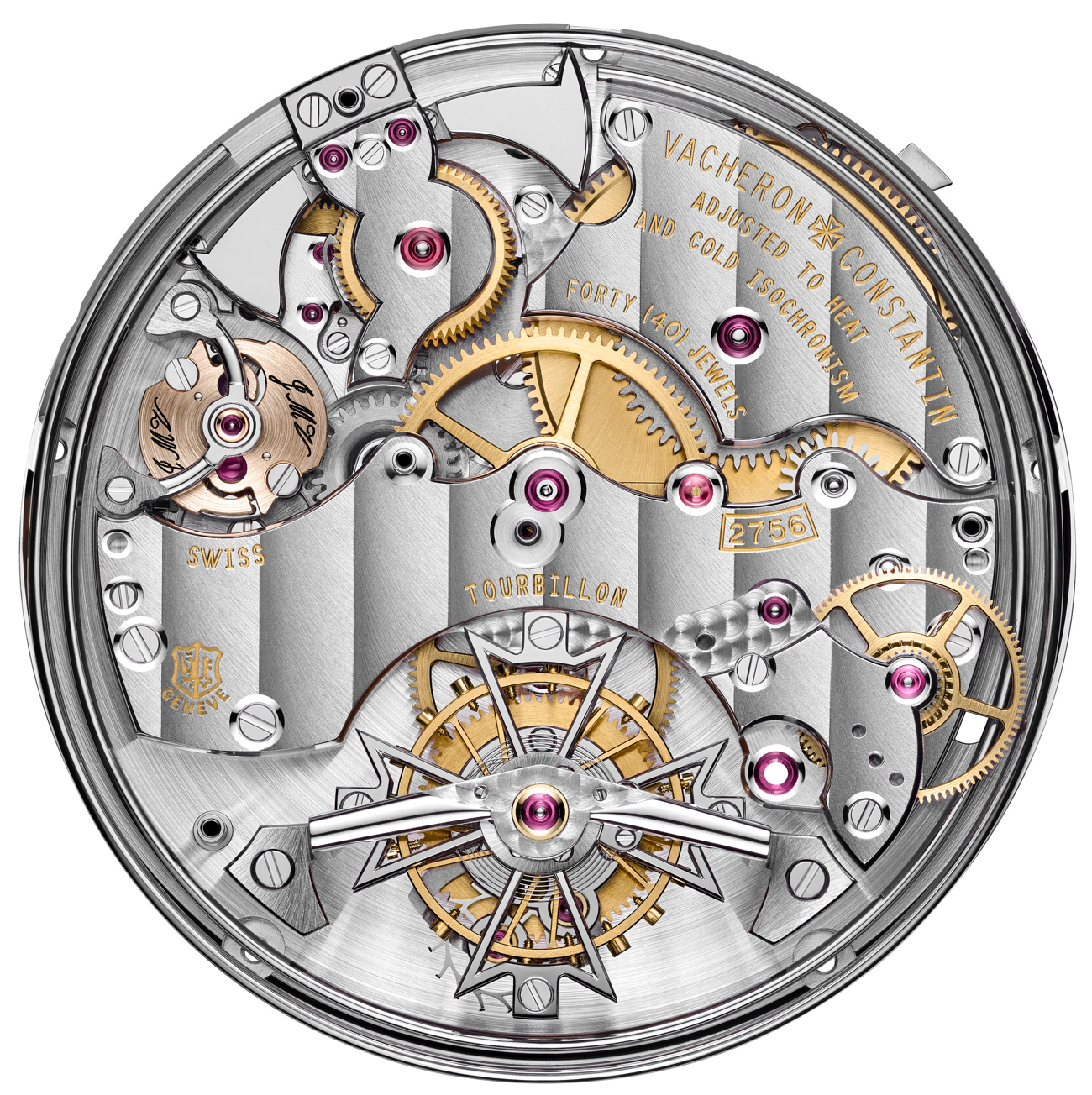 While this watch is, indeed, very cool, I am not sure if I would call it beautiful. This is a distinctly masculine, even macho, type of product that pushes the limit of how aggressive an otherwise classic Vacheron Constantin timepiece can be. The crenelation-style bezel work adds to the strong look, and the dials are more instrumental than decorative in style.

Vacheron Constantin considers the face with the four subdials to be the watch’s main dial. It features the time on the upper left subdial, chronograph on the upper right subdial, and the two lower subdials are reserved for the perpetual calendar complication indicators. The main dial is used for the split-second chronograph seconds hands. I find it interesting how much the dial focuses on the usability of the chronograph — which says something about the intention of the owner.

Turn the watch over, and you’ll find even more complication in addition to the minute repeater slider, which is located on the side of the case. This side of the dial has a large opening to the hand-decorated tourbillon, as well as sunrise and sunset times (connected to one city that the owner of the watch must pre-select before ordering such a product). 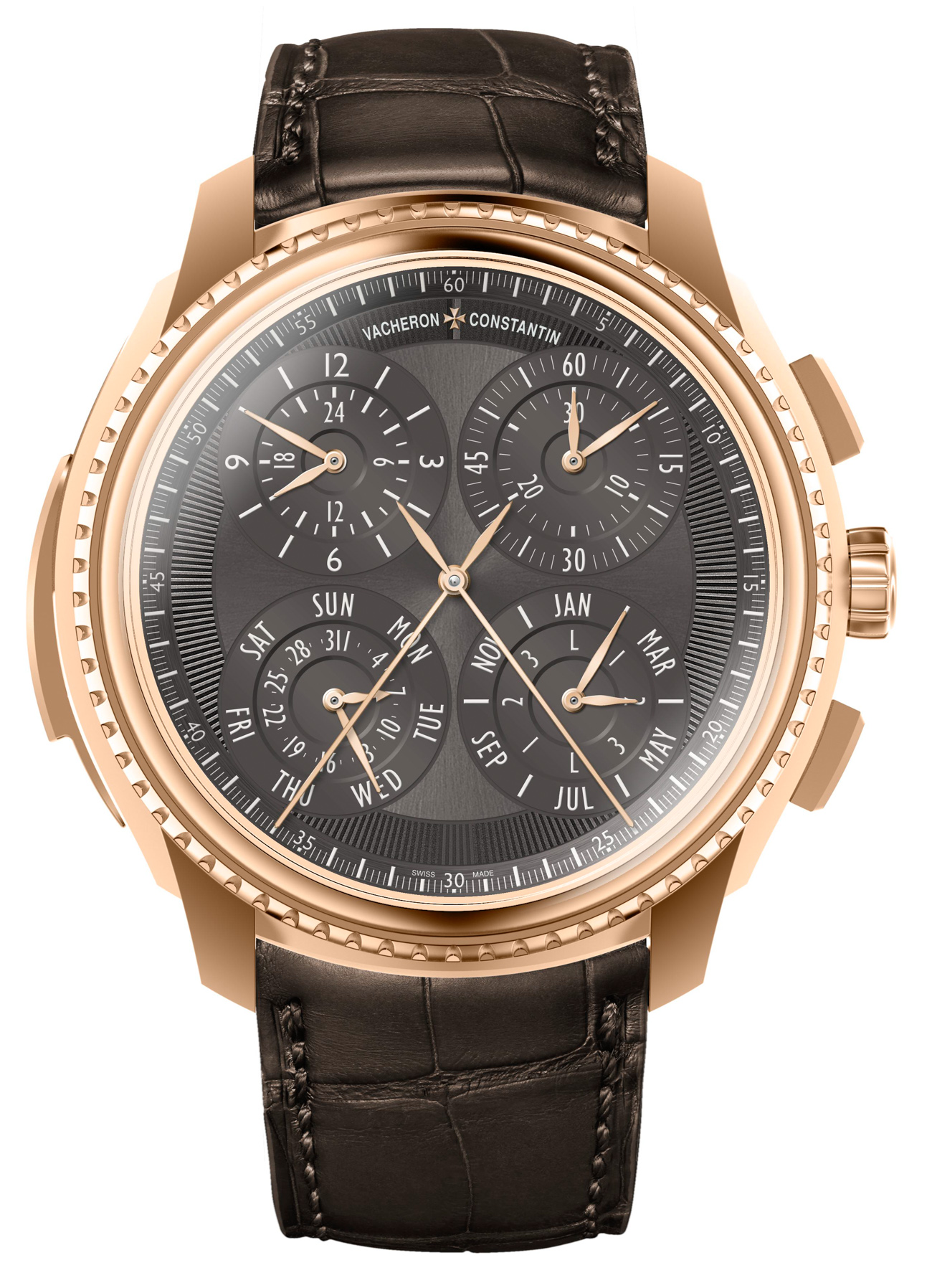 Also on this side of the dial is a distinctive hand- and scale-based moon phase indicator, equation of time hand, and a power-reserve indicator for the 2.5Hz frequency, 65-hour power reserve manually wound caliber 2756 Vacheron Constantin movement.

To wear the watch on either side, the Les Cabinotiers Grand Complication Split-Seconds Chronograph “Tempo” is fitted with a lug system that flips around so that the watch can be normally worn no matter the dial one chooses. While technically marvelous and obviously a treasure for whomever owns it, the watch doesn’t actually do anything new, nor does it meaningfully break any new ground in terms of design or technical novelty, as far as I know. More so, Vacheron Constantin attempts to connect the watch with a marketing relationship the brand has with Abbey Road Studios. Vacheron Constantin apparently refers to one-off pieces such as this as “La Musique de Temps” (the music of time). But aside from this lovely creation having a traditional minute repeater complication, I don’t see any actual connection between it and the world of recorded music, or the work that has happened at Abbey Road Studios over in England. 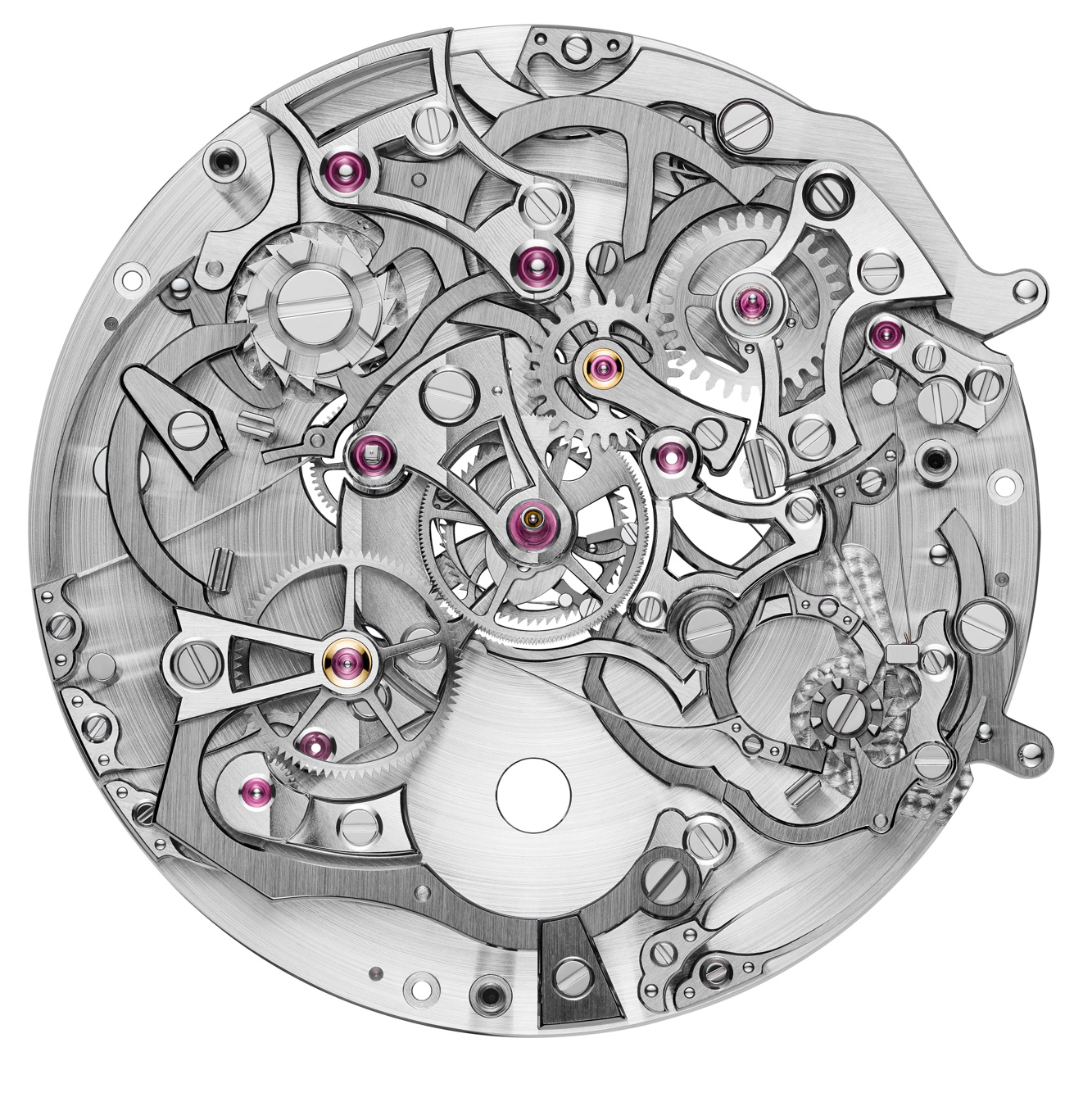 It will be exciting to experience the Vacheron Constantin Les Cabinotiers Grand Complication Split-Seconds Chronograph “Tempo” watch hands-on. I am particularly curious as to what it looks like on the wrist, as well as eager to experience the operation of the split-second chronograph. I also hope that the owner of the watch takes it out and wears it once in a while, even if it essentially is a pocket watch that is fitted to be worn on the wrist. Vacheron Constantin has not indicated a price for the reference 9740C/000R-B692 watch, but my guess is that it is north of one million dollars. Learn more at the Vacheron Constantin website here.