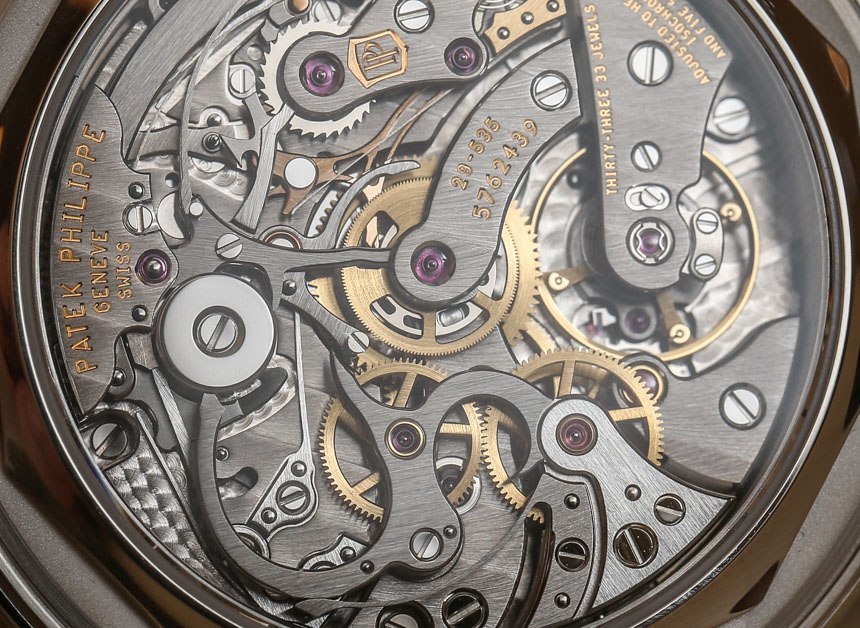 With so many new collectors coming into the market, watch auctions are a big business now. Philips recently announced a new watch department headed by Aurel Bacs, who was until very recently the International Head of Watches for Christies. However, the world of watch auctions is not all as it may seem. Yes, it may be exciting and glamorous, but there are also many potential pitfalls. We kickstart this month’s roundup by highlighting some facts about watch auctions that you ought to know.

And since Christmas is just around the corner, there are also no shortage of new watch reviews too. We begin with Patek Philippe’s exquisite Reference 5270 perpetual calendar chronograph watch, which is one of my favorite watches from the storied brand. We also take a look at Panerai’s new 1940 3 Days Automatic, which boasts of the company’s first micro-rotor automatic movement; and also Tudor’s Heritage Ranger, which I hear is something of a best seller at dealers worldwide.

To finish off, we take a closer look at the role that watches have played in exploration and why they continue to be so important to explorers. We also take a behind the scenes look at what goes into making Omega’s fantastic new Caliber 9300 chronograph movement. 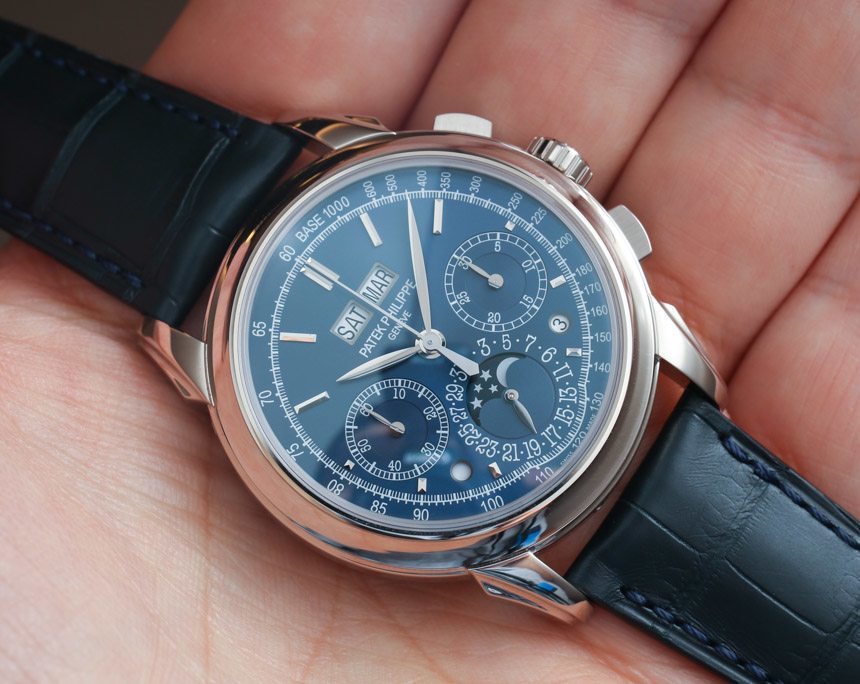 Regardless of what you may think of Panerai, the company has been one of the most active in developing their own movements. And new for this year is their P.4000 movement, which also happens to be Panerai’s first movement with an off-center micro-rotor. Encasing this movement is also Panerai’s new Radiomir 1940 3 Days automatic – otherwise known simply as the PAM 572. Here is a closer look at both the new movement and watch. 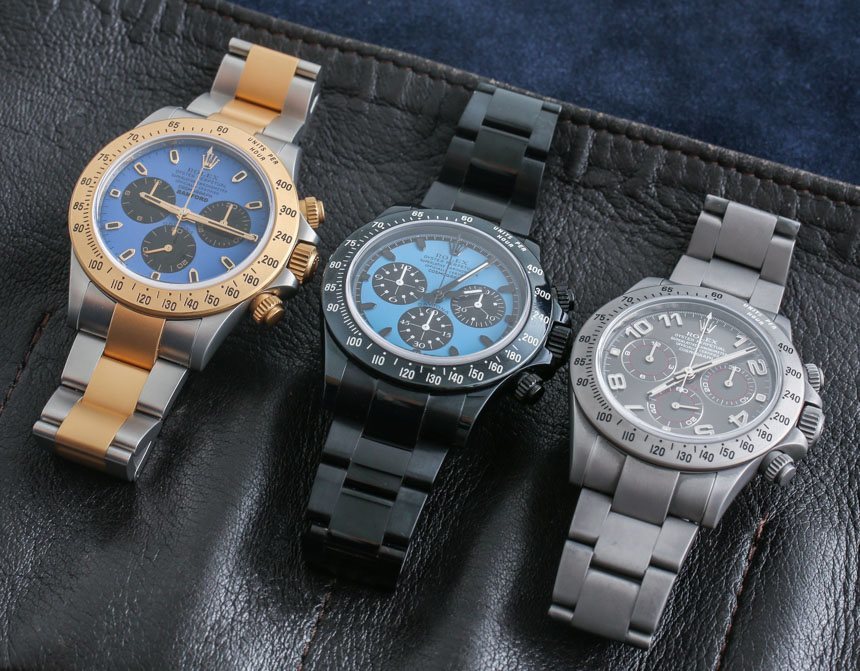 Bamford. You either love or hate them. If you are unfamiliar with the name, Bamford is one of the world’s top customizers of Rolex watches. Personally, I’m not so much a fan of customized watches, although I must concede that some of Bamford’s designs are actually quite cool and nice. But for every Bamford watch that I think its nice, there’s another which borders on sheer ludicrousness. We talk to George Bamford, the man behind the brand, to find out more about Bamford watches, the business of customizing Rolex watches, and more. 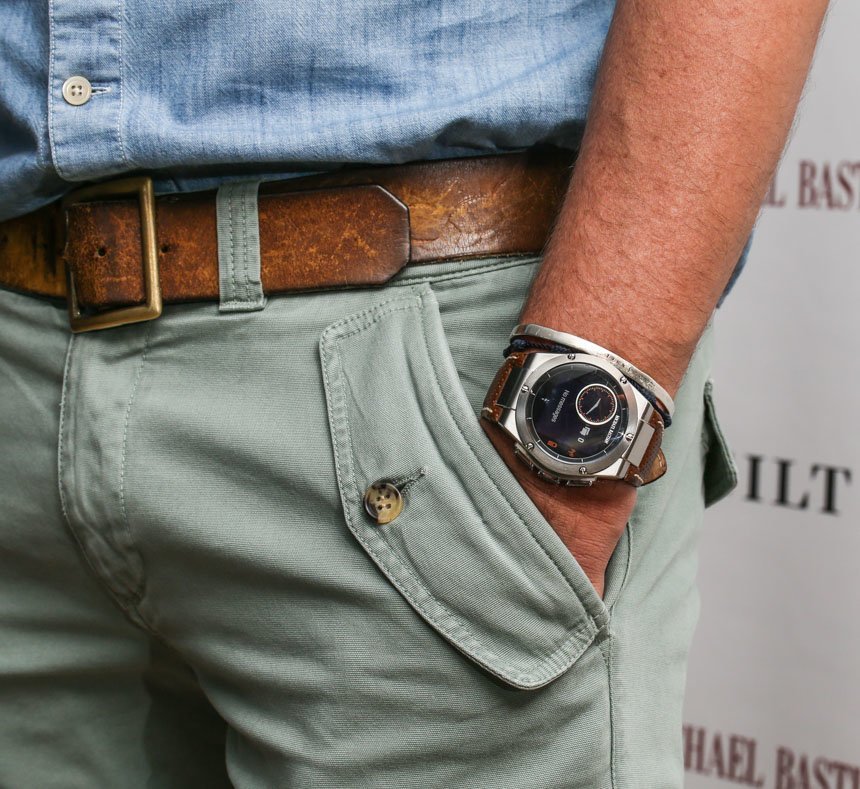 Everyone wants to get in on smart watches and the Michael Bastian MB Chronowing is one of the more interesting smart watches we have seen. Michael Bastian is an American designer who has spent time in labels such as Tiffany & Co. and Polo Ralph Lauren, so he clearly knows a thing or two about watch design. In fact, the MB Chronowing even looks like a cross between an IWC Ingenieur and Hublot Classic Fusion. Whether this is a good thing or not, we leave up to you. But looks aside, how does it hold up? Ariel offers his thoughts.

5. 10 Things You Should Know About Wrist Watch Auctions 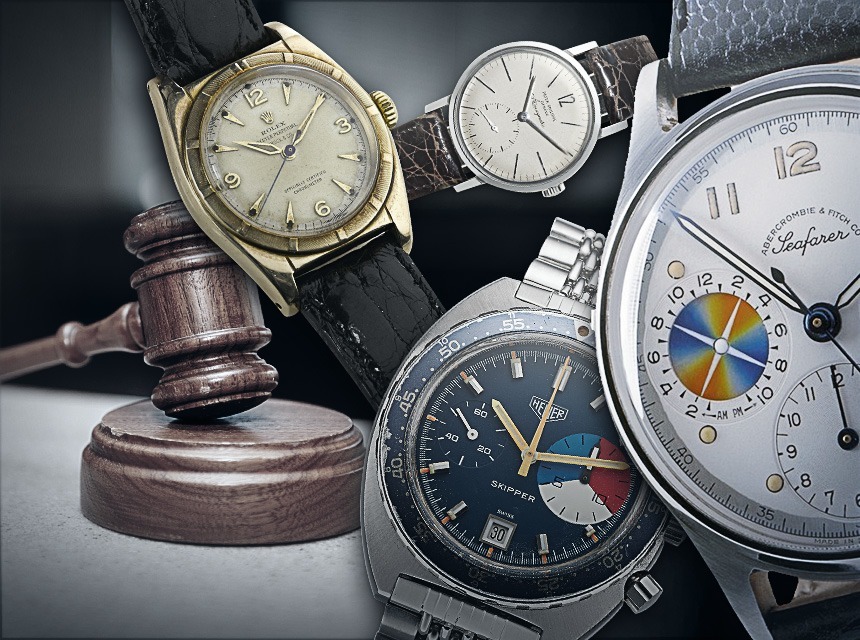 Watch auctions are becoming increasingly popular. And recently, an important auction was held celebrating the 175th anniversary of Patek Philippe where the Henry Graves Supercomplication fetched an astronomical price of $24 million, which really put watch auctions in the spotlight. However, don’t be fooled into thinking for one moment that watches are a viable investment vehicle. We share some common misconceptions about watch auctions, and also tell you what you should look out for should you decide to dabble in the world of watch auctions. 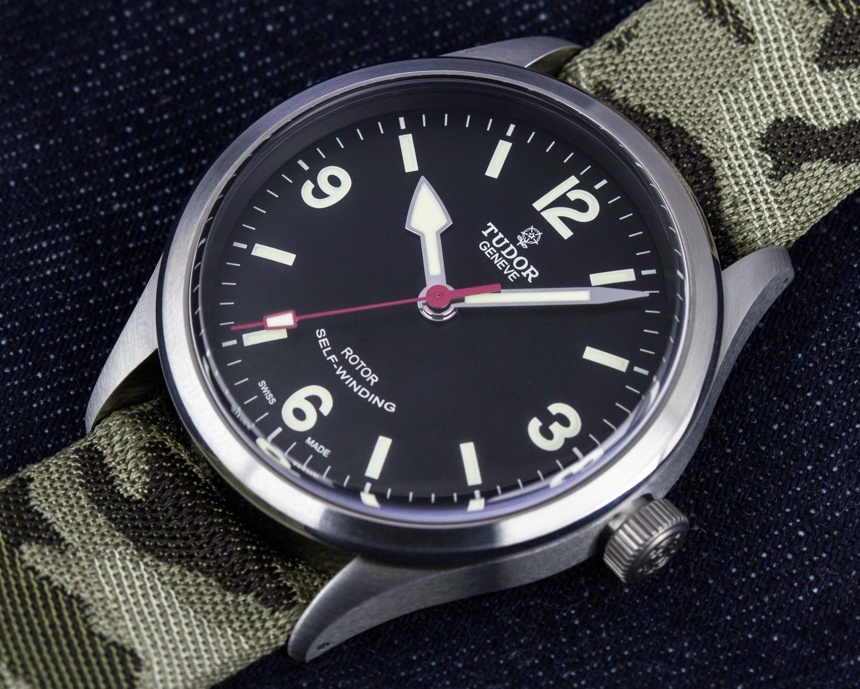 Tudor is, for me at least, one of the coolest watch brands now. In the past couple of years, they have been churning out hit after hit. For so long, Tudor has been regarded as the “Poor Man’s Rolex,” but I think, not anymore. Their watches are so cool now that everyone wants one, even the man who collects $100,000 tourbillons and minute repeaters. One of their new watches this year is the Heritage Ranger, which is well worth a look, if you are in the market for a hardy, simple, and fuss-free watch.