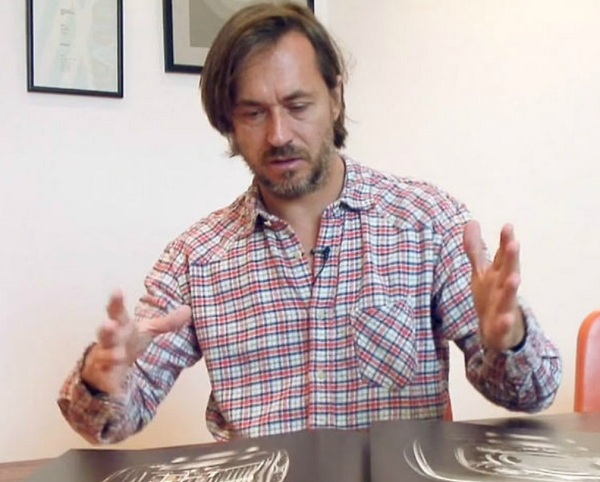 Marc Newson Video On Designing Watches And The End Of Ikepod

Marc Newson offers a rare interview discussing his career designing watches with Dezeen. In the video Newson offers some interesting details that many people might not be aware of. Newson started to design watches and clocks back in the 1980s. In the 1990s he started the watch brand Ikepod – which arguably helped set a lot of trends in both watch design and production. Newson does sort of credit himself as having started the “big watch” trend. True or not, it is charming to see him boast about it.

I’ve talked to Ikepod about working with Marc during the last several years of their relationship. They expressed a trying relationship with Marc, describing him as being highly creative but difficult to work with, as well as demanding. Ikepod had a very successful first couple of years but the business of watches slowly eroded the relationship between the people running the brand and Newson. In the video he affirms that he officially severed ties with Ikepod about midway through 2012. You can hear a rueful tone in his voice that the relationship simply didn’t turn out as he expected. While many Ikepod watches are fantastic looking, they did suffer from often high prices and narrow distribution. Still, the brand had and still has its believers.

What happened after Newson left Ikepod? Well the talented guy trying to keep Ikepod alive also left and moved to work with MB&F. Ikepod is still technically around today but anything new (if that happens) won’t come from Marc Newson. The future of the brand is unclear, but if it remains alive what is it without Newson? According to the video the very last watch he designed for the brand was the small but interesting Solaris timepiece from 2009, and the last product he designed for them was interesting, lovable, but expensive Ikepod Hourglass. He comments that ironically enough the Hourglass was possibly the most successful item he ever designed for Ikepod. 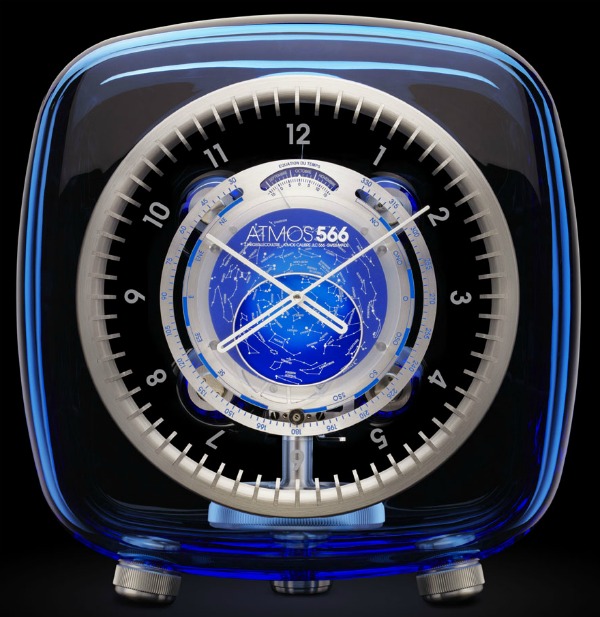 While Newson has had a range of relationships with watch and clock makers, he speaks extremely highly of his ongoing relationship with Jaeger-LeCoultre. Newson seems to have a serious and genuine respect for the people and products of Jaeger-LeCoultre. He calls them “masters of what they do,” and has designed a range of Atmos clocks (I covered one here a while back) for the company. What he seems to enjoy most is working with Jaeger-LeCoultre during the design process. Marc is a picky guy and it sounds like he likes their professionalism and intelligence when it comes to making timepieces and clocks. What is truly special about Jaeger-Lecoultre which few brands can boast is that they are a relatively fully integrated watch manufacturer (see full JLC manufacture visit report here). That means because they design and build most everything in house, there is no huge gap between designer, assembly, and outside third-party parts supplier. With Jaeger-LeCoultre Newson was/is able to work directly with one source that does it all. That should tell you how much better a fully integrated manufacturer can be, and helps explain why Newson speaks so sweetly of working with them. He also comments that the Jaeger-LeCoultre Atmos clocks he designed are really expensive (which is a lot to say for him), but also probably the most success timepieces he has ever designed. I suppose that means we can see more from Jaeger-LeCoultre and Marc Newson in the future. Perhaps it is also time to get yourself an Ikepod before they become collector’s items.