The World Of Independent Watch Makers 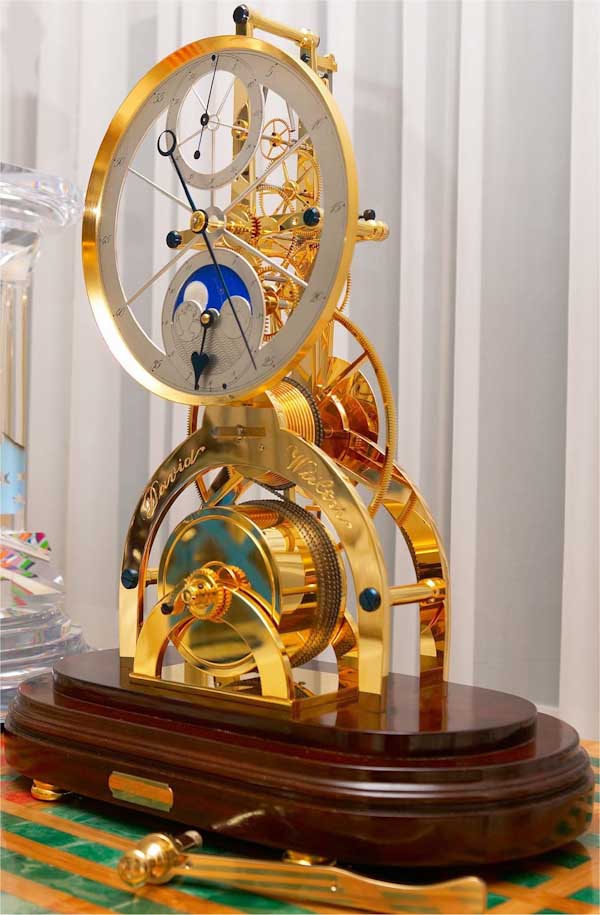 After I (Meehna) posted an article on Roger Smith, I got several requests for an article on “independents.” By popular demand, here it is:

An independent watchmaker brand is not an easy concept to define because there are so many shades of gray when trying to define it. There are lots of brands that are considered independent, but for the purposes of this article, I am referring to brands that have been established by actual watchmakers, who themselves more or less make the watches.

Moreover, the watchmakers under discussion have the skills to not only work on the most complicated of movements, such as tourbillons and minute repeaters, they are the creative force behind their companies. They have the ability to design and build a watch from the ground up, in most cases manufacturing their own movements or the majority of the parts contained therein. 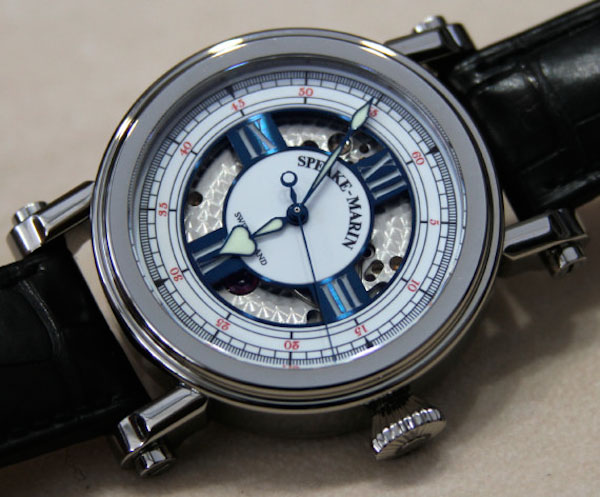 All watch brands that make their own timepieces have watchmakers, but are often not run by watchmakers, and are much of the time part of larger groups. So any brands part of the Richemont Group, Swatch Group, Sowind Group, LVMH, etc… would be disqualified from being considered an independent. Again, this regards independent brands that are watchmakers.

Independents are an important part of the horologic landscape. They represent an alternative to the big brands and reflect the personality and goals of a person or a small group. In most cases, these independents cut their teeth at the big brands, getting their experience and honing their skills. After some time, they may feel constrained and want to pursue their own ideas. As Roger Smith once told me, you can tell the concerns and focus of a watchmaker by looking at his movement. 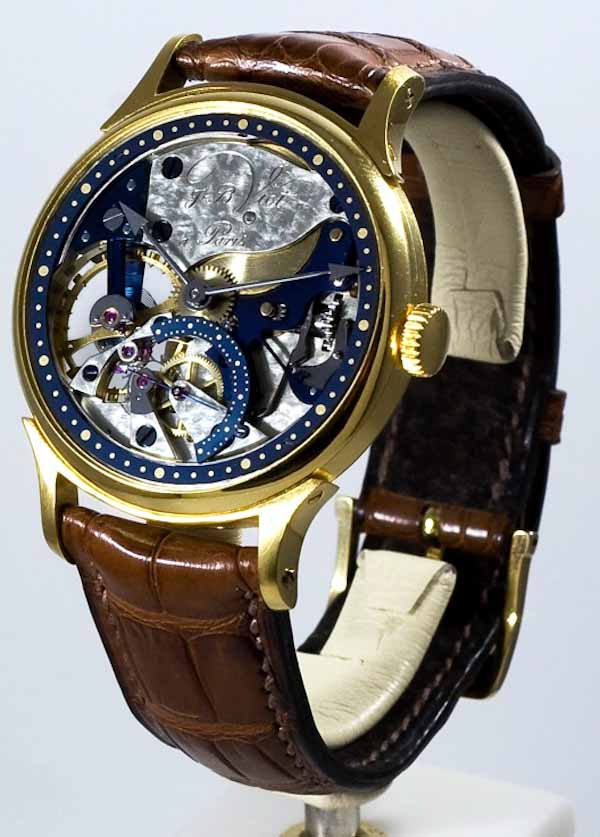 You should know, I entered seriously into the world of haute horlogerie through the independents. When purchasing my first “real” watch, I wanted something that was a bit off the beaten path and different from what others wore on their wrists.

The primary difference between an independent brand and one that isn’t is autonomy in making financial and creative decisions. There are three large luxury groups that represent the majority of watch brands on the market. Those are Swatch Group, Richemont and LVMH. Under the auspices of the luxury groups, companies such as Breguet, Panerai and Zenith get the benefit of the generous budgets, suppliers, R&D and manufacturing capabilities controlled by the parent company.

While these perquisites can be hugely beneficial for a brand, they can also be limiting. Decisions must trickle down a long line of executives before implementation. This can make for progress even a snail could outpace, leaving talented watchmakers frustrated and often stymied if their ideas are vetoed. Think of the chilling effect that a “design by committee” can result in. In fact, at most large brands, a marketing department person has a lot of input into designs, proposing ideas and directions to pursue.

Another difference between independents and brands owned by a group is one of identity. When a watchmaker works at a brand, he or she must adhere to the established codes of that brand. If he comes up with a design or complication that doesn’t fit within the structure of the company’s historical roots or future direction–however good or exciting it may be–the idea just can’t move forward.

Now you can see why the majority of independent watchmakers constructing their own movements are refugees from the big companies. A couple exceptions come to mind, such as Felix Baumgartner of URWERK and Roger Smith of his self named brand. Straight out of watchmaking school, Baumgartner went to work for himself while Roger Smith apprenticed with George Daniels. You can read more about Felix here and Roger here.

The independents don’t consider the brands the evil empire by any means (at least not usually), and some even take on projects with them, for example in such things as movement development or complicated assemblies like tourbillons and minute repeaters. Most independents I’ve spoken with respect the brands immensely for the wealth of knowledge they possess as well as the experience they provided in their careers. The brands gave them the opportunity to learn from the best, grow and ultimately mature to a place where they could go out and create on their own. 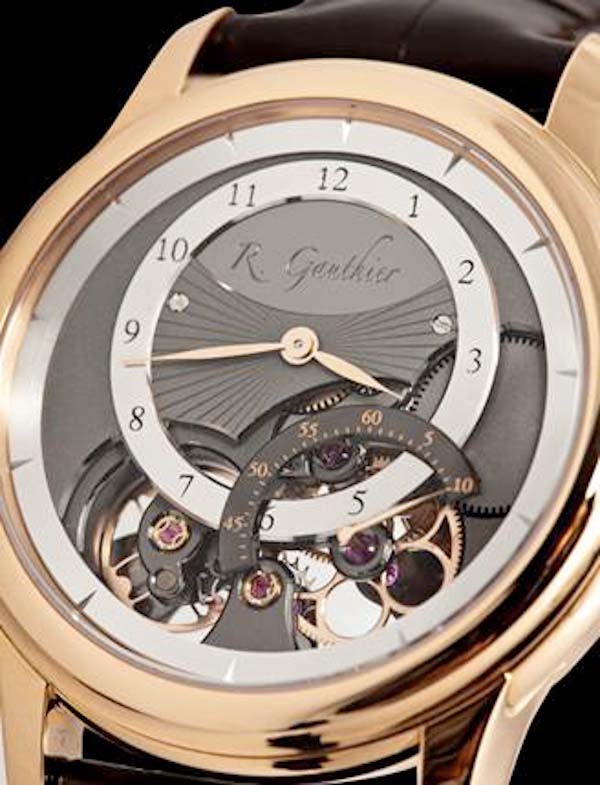 When you buy a watch from an independent, you are getting the vision of an individual or small group of people. In a sense, you are buying the personality of a specific watchmaker as much as you are a watch. You also receive a very personal experience, oftentimes working with the watchmaker to co-create your watch. You can’t just call up Patek Philippe and tell them you’d like to buy the Calatrava; however, you want the original hands swapped out for those on the Nautilus. The independents are willing to entertain your ideas and personalize the watch to your specifications. It’s part of the charm of purchasing a watch this way.

The below list is by no means comprehensive. It is a sampling of top-level watchmakers who went out on their own to establish their marque. Links will lead you to other articles written about them. Another good source for information is Curtis Thomson’s site: www.tempered-online.com. Comment below if you have brands you’d like to include in the list.