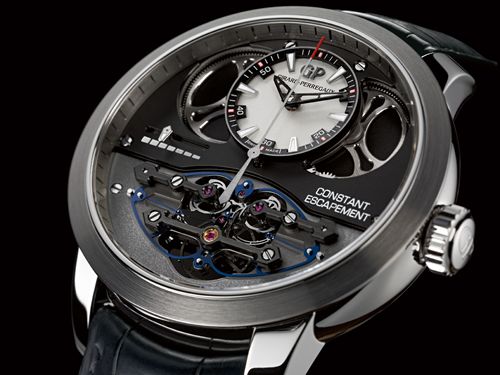 Round up by Kenny Yeo

In the second edition of our bi-weekly news roundup, we check out the new MB&F HM3 Megawind, explore the science behind black watches, learn about an indestructible Omega watch, and check out previews of two watches that will debut at Basel World 2013.

Do note that at the time of writing, I haven’t had the chance to include some of the early previews of other noteworthy watches from Basel World 2013. Rest assured that in my next round-up I will be featuring some of my favorite watches from the show.

Fans of Omega’s Seamaster Planet Ocean watches rejoice, for Omega has just debuted the Planet Ocean GoodPlanet GMT. The watch comes in a 43.5mm case and will use Omega’s caliber 8605, which also sees action in the Aqua Terra GMT. Although technically not the Planet Ocean GMT, this special version, which was launched in conjunction with the “Planet Ocean” movie, is a good indication of what the regular Planet Ocean GMT will look like. And if this is anything to go by, it’s safe to say that new Planet Ocean GMT is going to be a hit.

MB&F is arguably one of the most exciting watch makers and they have recently released the HM3 Megawind, an improved version of the original HM3. The HM3 Megawind sports a few changes, the most notable being the omission of the date complication in favor of a massive axe-shaped winding rotor. Additionally, the cones that indicate time have been redesigned to make them easier to read. Fans of the brand should definitely check out their latest horological masterpiece.

Max Büsser & Friends, more commonly known simply as MB&F, is one of the most exciting and refreshing brands in horology today. Personally, my favorite watch from the brand is the Legacy Machine. Its dual timezone function is useful and the exposed oversized balance wheel is a refreshing break from the rest of the tourbillon-crazed crowd.

Recently, one of our contributors, David Bredan, had the chance to pick the brains of Max Büsser. And in this special two part interview, you will find out more about Max’s introduction to horology, the early years of MB&F and his vision for the company.

Hailing from the famous town of Glasshüte, which is widely regarded to be the birthplace of German watchmaking, is a relatively new watch company called NOMOS Glashütte. Despite being founded only in 1991, the company has developed and been using their own in-house manufactured movements in their watches since 2005.

In this article, Maximilien reviews the Tangomat GMT from NOMOS. The name is a bit of a misnomer because the Tangomat GMT is not a traditional GMT watch in the sense that it does not have a GMT hand. Instead, it relies on a pusher to show your destination time while a cutout at 3 o’clock shows the home time. If you are looking for a classy travel watch, be sure to check out the review.

One of the reasons I’m so excited about this year’s Basel World is because of Tudor, who has in recent years released a string of hits. One of my favorites from the brand is last year’s Heritage Black Bay, which combines all the best design elements from Tudor’s dive watches of the past.

This year, one of the new watches that Tudor will be introducing is the Heritage Chrono Blue, which is a direct homage to a popular 1970s Tudor watch, the reference 7169, which is also known as the Tudor “Monte Carlo Chronograph.” This is also a spin-off of the very successful Heritage Chrono which was launched at Basel World 2010.

The UTTE or Ultra Thin Tourbillon Escapement by Arnold & Son is the new record holder for world’s thinnest tourbillon movement. Their new movements measure a mere 2.97mm, a good 0.53mm or 15% thinner than Piaget’s 600P. The new movement by Arnold & Son also boasts a longer 80 hour power reserve, which is nearly twice that of the 600P. This is one watch we can’t wait to see in the flesh at Basel World.

1. Getting to Know Tudor: 6 Watches from the “Other” Rolex 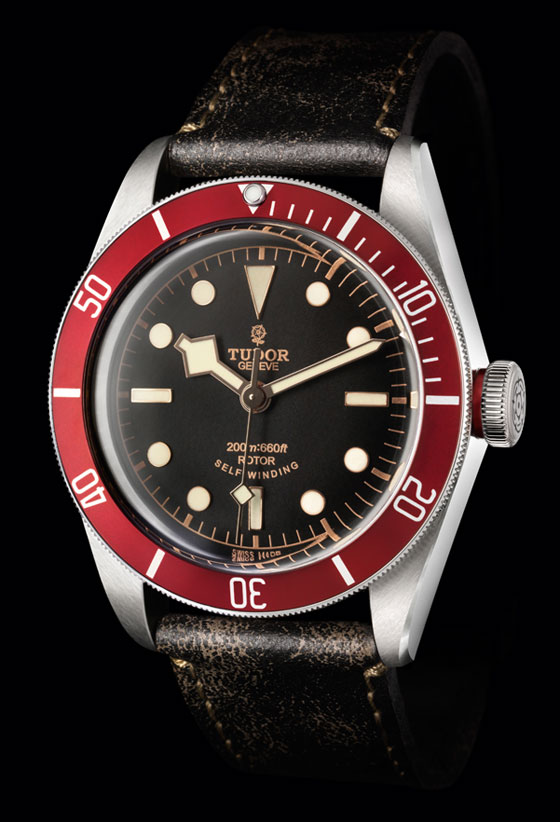 Tudor is the sister brand of Rolex and has been known for offering very high value for money watches. Most recently, their two twin watches, the Heritage Black Bay and Pelagos, were very well received. Unfortunately for American watch enthusiasts, Rolex decided to stop selling the brand in the United States since 2004, making it hard for watch lovers in the country to get hold of Tudor timepieces.

Thankfully, Rolex has recently announced that it will be reintroducing Tudor back into the United States and to get enthusiasts reacquainted with the brand, WatchTime has written a handy roundup of six of Tudor’s best watches. 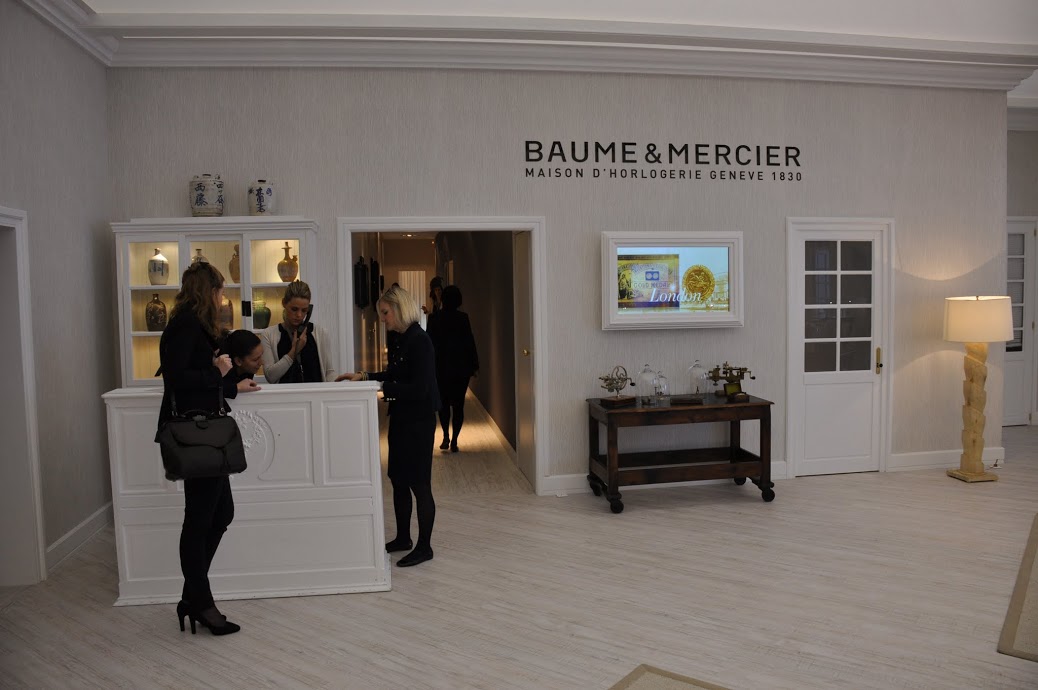 Of late, Richemont-owned Baume & Mercier has been winning lots of new fans with their Capeland and recently announced Clifton collection. They have also since been moving upmarket, introducing in-house movements into some of their newest watches such as the Capeland Worldtimer. Founder of the popular Watchuseek forums, Ernie Romers, was recently invited to a special event held by Baume & Mercier in the Hague and he shares more about the company’s latest Clifton watches and his own thoughts about the brand.

3. Exploring the science behind black watches 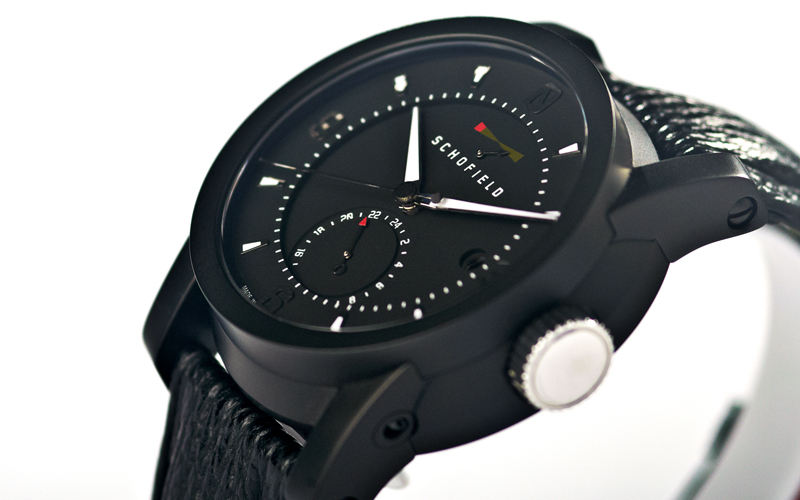 Black watches are extremely popular now. In recent times, we have seen lots of new watches using dark-colored materials like ceramic and carbon fibre. Brands like Audemars Piguet, Panerai and Hublot all have watches making use of these exotic materials. Also, we are seeing lots of watches using PVD and DLC coatings. Giles Ellis, founder of the Schofield Watch Company, shares his expert knowledge about the different materials and finishing that goes into making black watches. 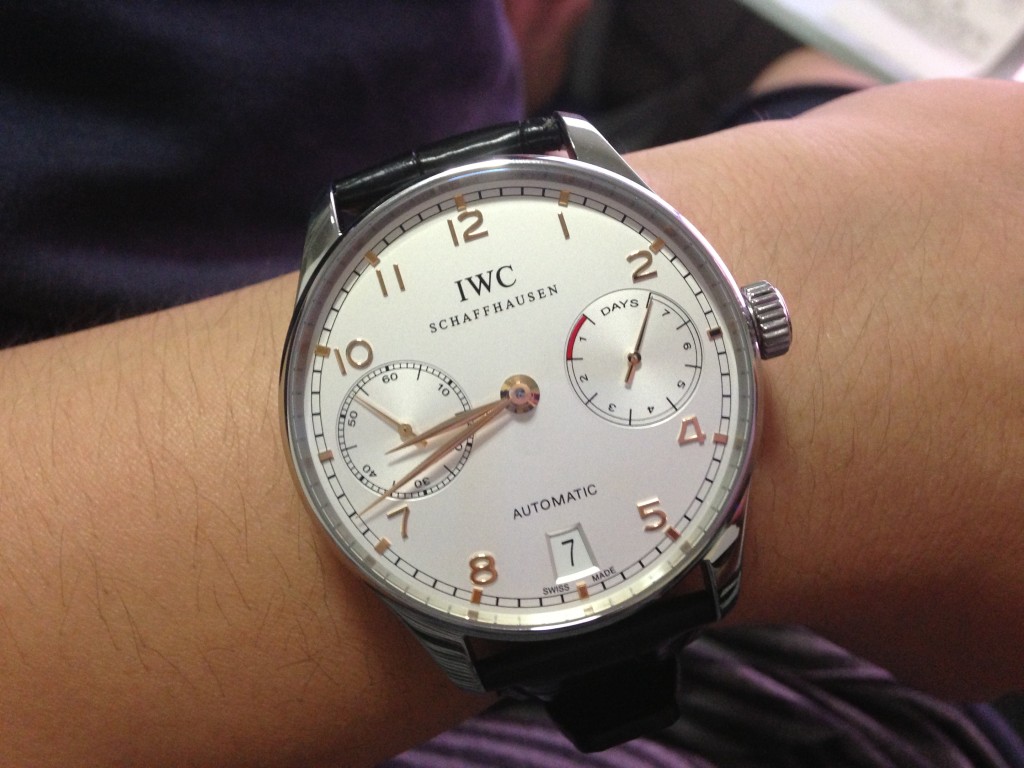 User “MP3MUSIC” recently bought an IWC Portuguese Automatic Ref 5001 and was surprised to find that the position of the “7” and “8” indices had been positioned wrongly. Needless to say, the buyer was not too pleased considering it was his dream watch and it was his first luxury watch purchase; furthermore, it was meant to be his wedding watch.

Fortunately, the story has a happy ending, when IWC replaced the watch with a new one, it also gave him some IWC collectibles for his troubles. Nevertheless, it is pretty shocking that IWC and the authorized dealer could let such an error go unnoticed.

Recently, we noticed a trend in the increasing numbers of watches offering constant force escapements. IWC announced their Ingenieur Constant Force Tourbillon at SIHH 2013 and we recently previewed Christophe Claret’s Kantharos, which features a constant-force escapement amongst other complications.

One of the more unique and certainly interesting and complex constant force escapements we have seen thus far comes from Girard-Perregaux. Their new movement uses a fine blade of silicon to deliver equal force to the balance wheel. There’s no hard evidence to suggest that it keeps better time, but to say that it is visually stunning would be a massive understatement. And maybe eye candy alone is enough for the folks who can afford one.

6. A Crash In The Desert: The Story Of A Record Breaking Pilot And His Indestructible Omega X-33 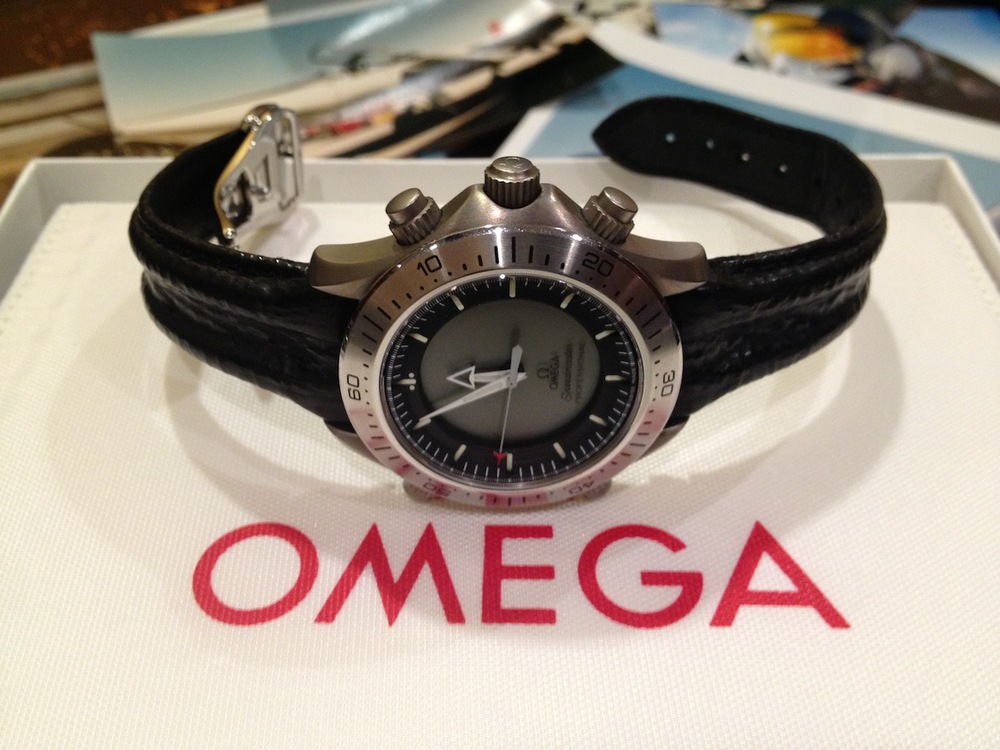 This article tells the very interesting story of Dr. Howard Torman, who is a trained doctor and a very experienced pilot. In 1995, Omega was collaborating with NASA to develop a watch to replace the aging Speedmaster. This watch was the X-33, and Dr. Torman was part of the program to help develop the watch. One day, he was involved in a terrible crash that left him in bad shape. His prototype X-33 watch, on the other hand, survived and was completely functional, albeit with a badly scratched crystal. It is often said that every watch tells a story, well, this particular X-33 has a good story to tell.