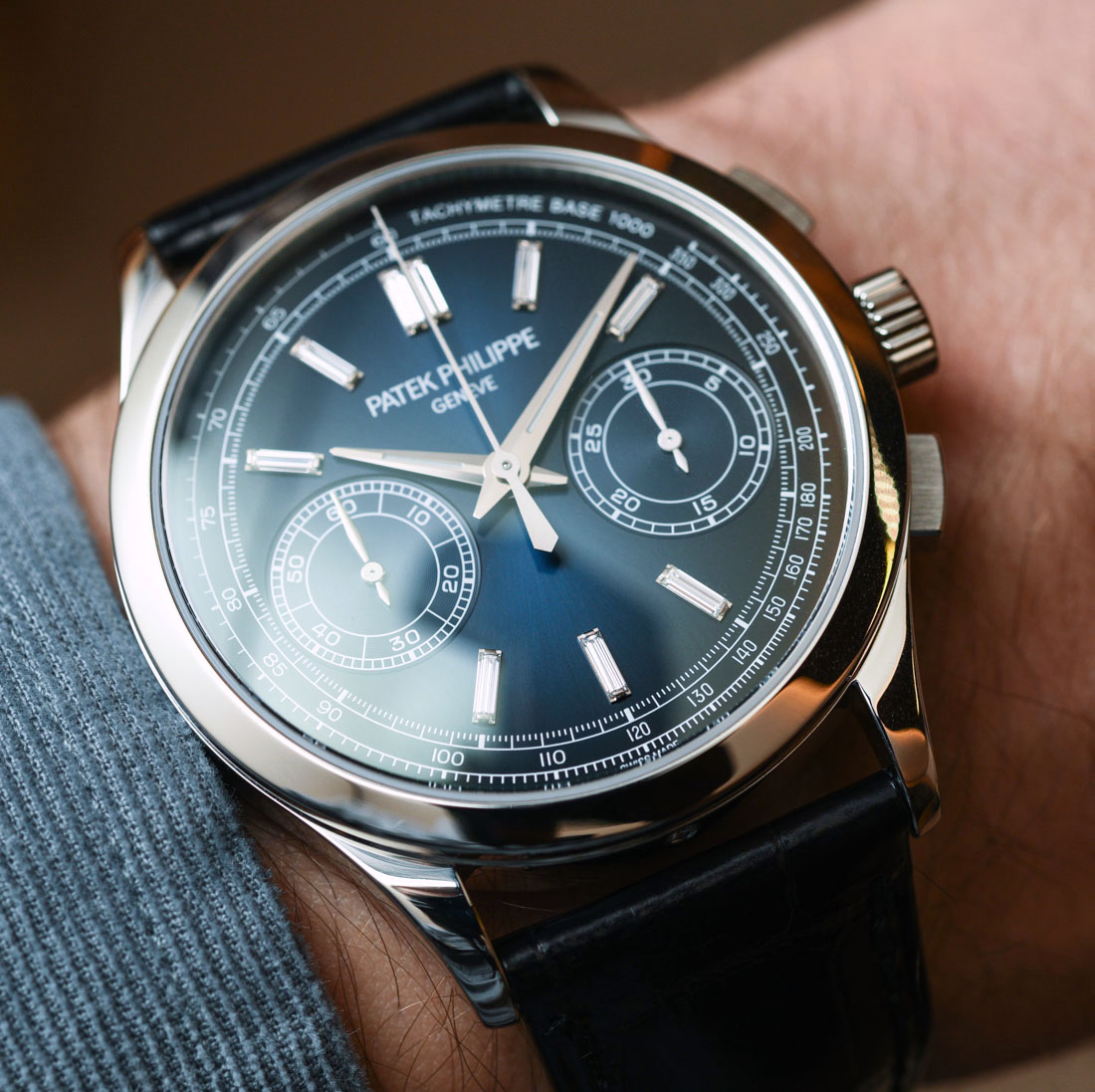 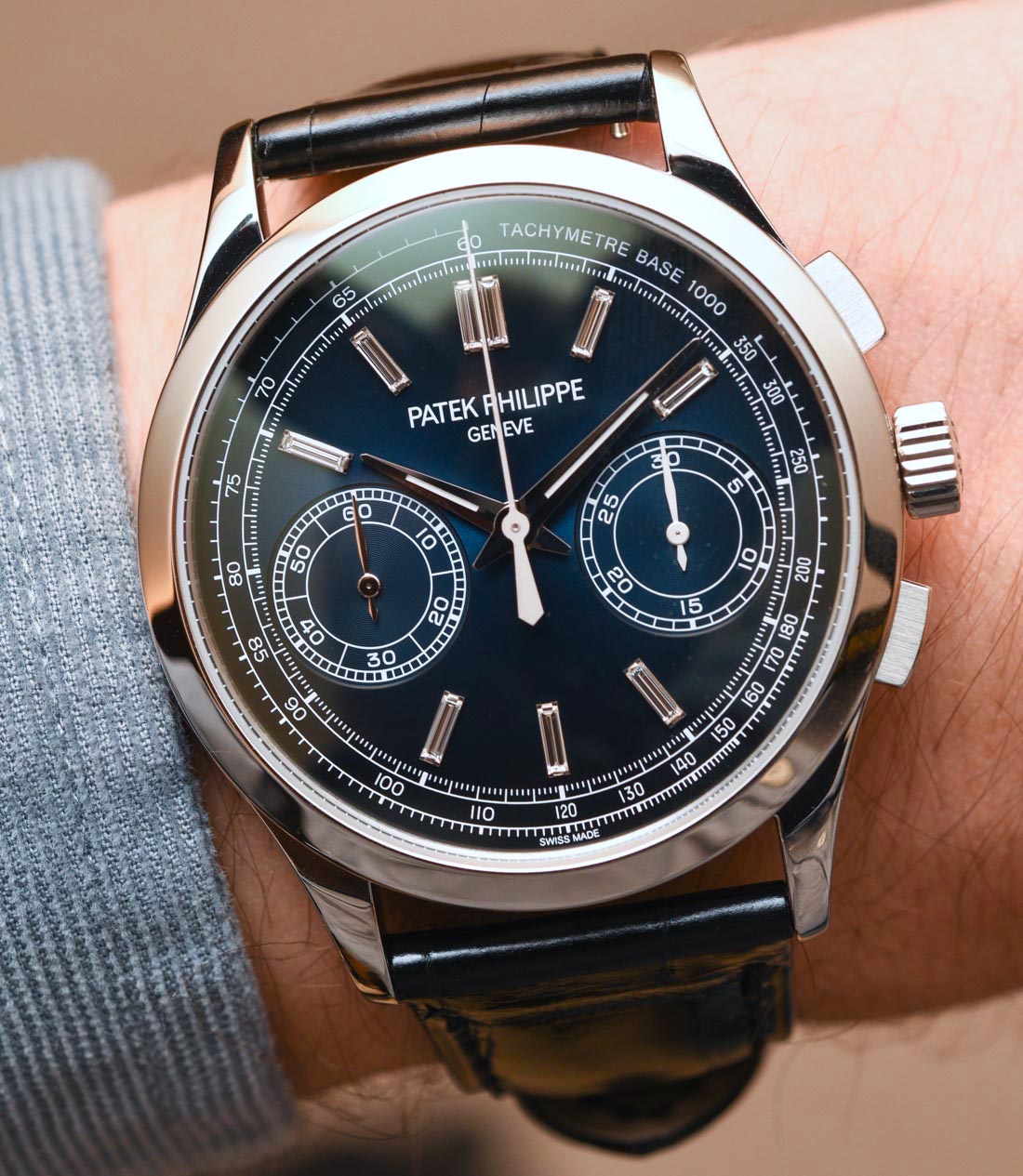 The top read articles of November feature an eclectic mix of watches from the entry-level to the very high-end, and from some of the biggest names in watchmaking to some of the most niche micro brands. From the very high-end, we have the somewhat controversial Patek Philippe 5170P and from what is possibly the very opposite end of the spectrum, we have the Modelo Uno U1 from an Italian micro brand called Unimatic.

From around the web, we take a look at two epic watches that might look simple on the outside, but that actually encompass the essence of good watchmaking – the Philippe Dufour Simplicity and the Credor Eichi II. Next, we visit China to take a look at independent watchmaker Tan Zehua, who has already designed four in-house movements and has also developed his very own escapement. Finally, we have a video showing the components of Tag Heuer’s Heuer 01 chronograph caliber. 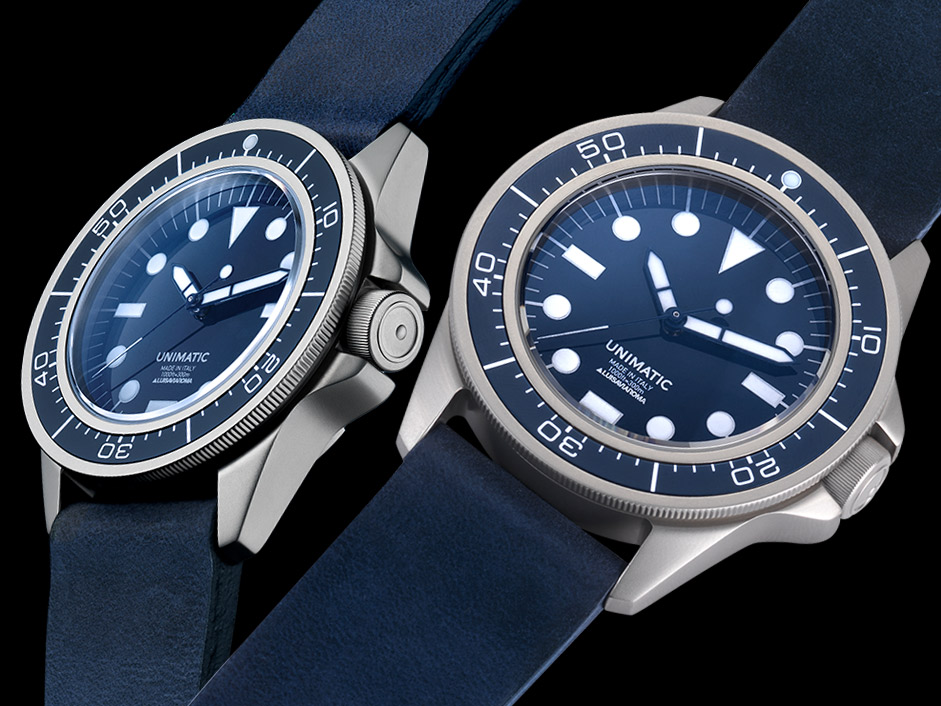 Unimatic burst onto the scene two years ago in 2015 with the Modelo Uno U1. The watch, lauded by watch lovers for its minimalistic design and functionality, sold out very quickly. Now, the Italian company is back at it again with the Modelo Uno U1 updated for 2017. The new for 2017 Modelo Uno U1 will come in no less than six color combinations, including a limited edition version that was made in collaboration with Italian retailer Luisaviaroma. But perhaps most importantly, just like its predecessor, these new for 2017 models still have the same handsome minimalistic design and are built to very high specifications. 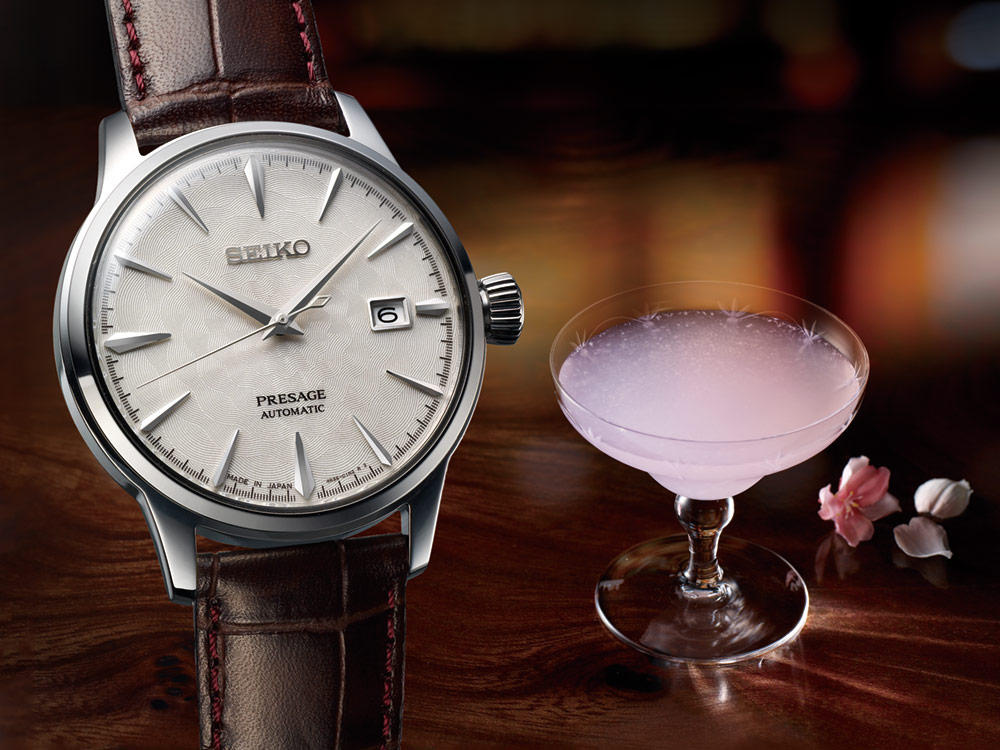 The Seiko Cocktail Time collection of watches is a good place to start if you are looking for a dressier piece that doesn’t break the bank. It all started with the now legendary SARB065 Cocktail Time, which was available only in Japan. And early this year, Seiko introduced an entire range of Presage Cocktail Time watches with new colors that were based on the original SARB065. Needless to say, these watches were warmly received by collectors and Seiko fans. Now, joining this collection are four more new watches inspired by two Japanese cocktails called the Sakura Hubuki and Starlight. 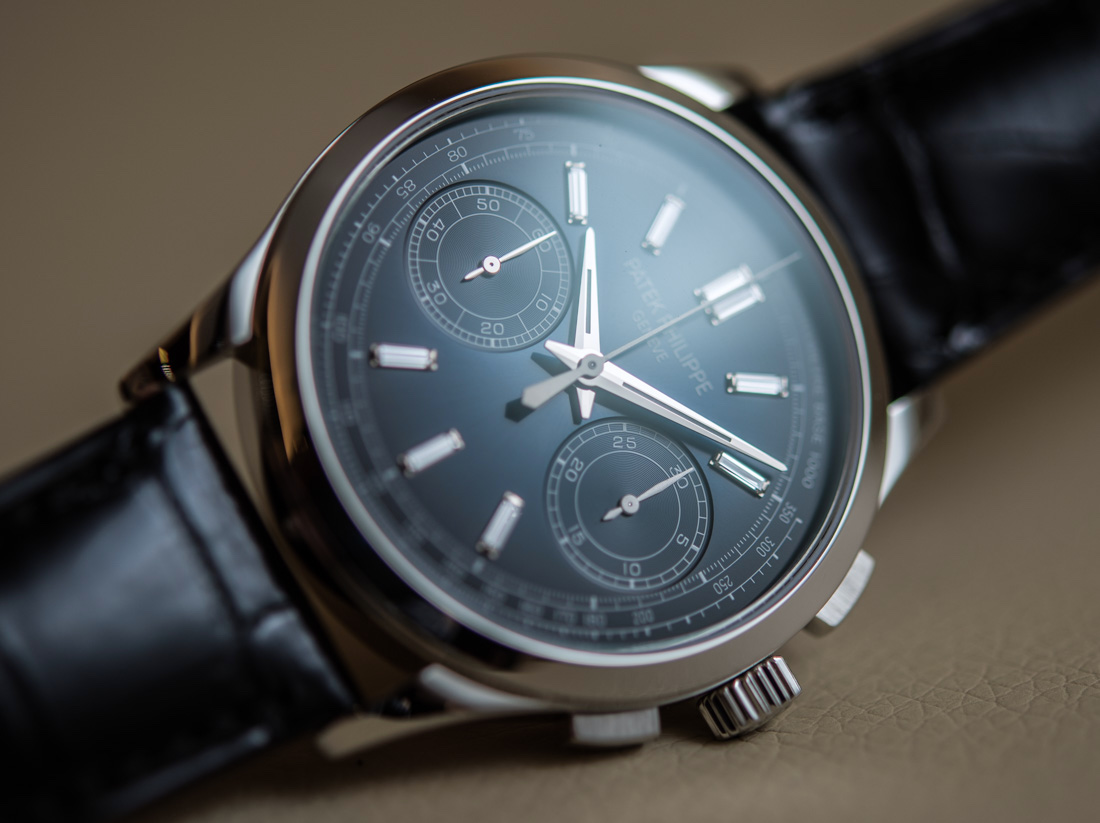 Unveiled in 2015, the Patek Philippe 5170G with a black dial and large Breguet numerals is widely regarded as one of the best modern Pateks. This year, Patek Philippe updated that particular reference with the new 5170P. This new watch has a platinum case and one of the most wonderful blue dials that you will ever see. But it is also controversial because, in place of Breguet numeral hour markers, the Ref. 5170P has diamond markers. Would I have preferred applied Breguet numeral hour markers? For sure. But these diamond markers do look quite spiffy. For a more comprehensive look, hit the link below. 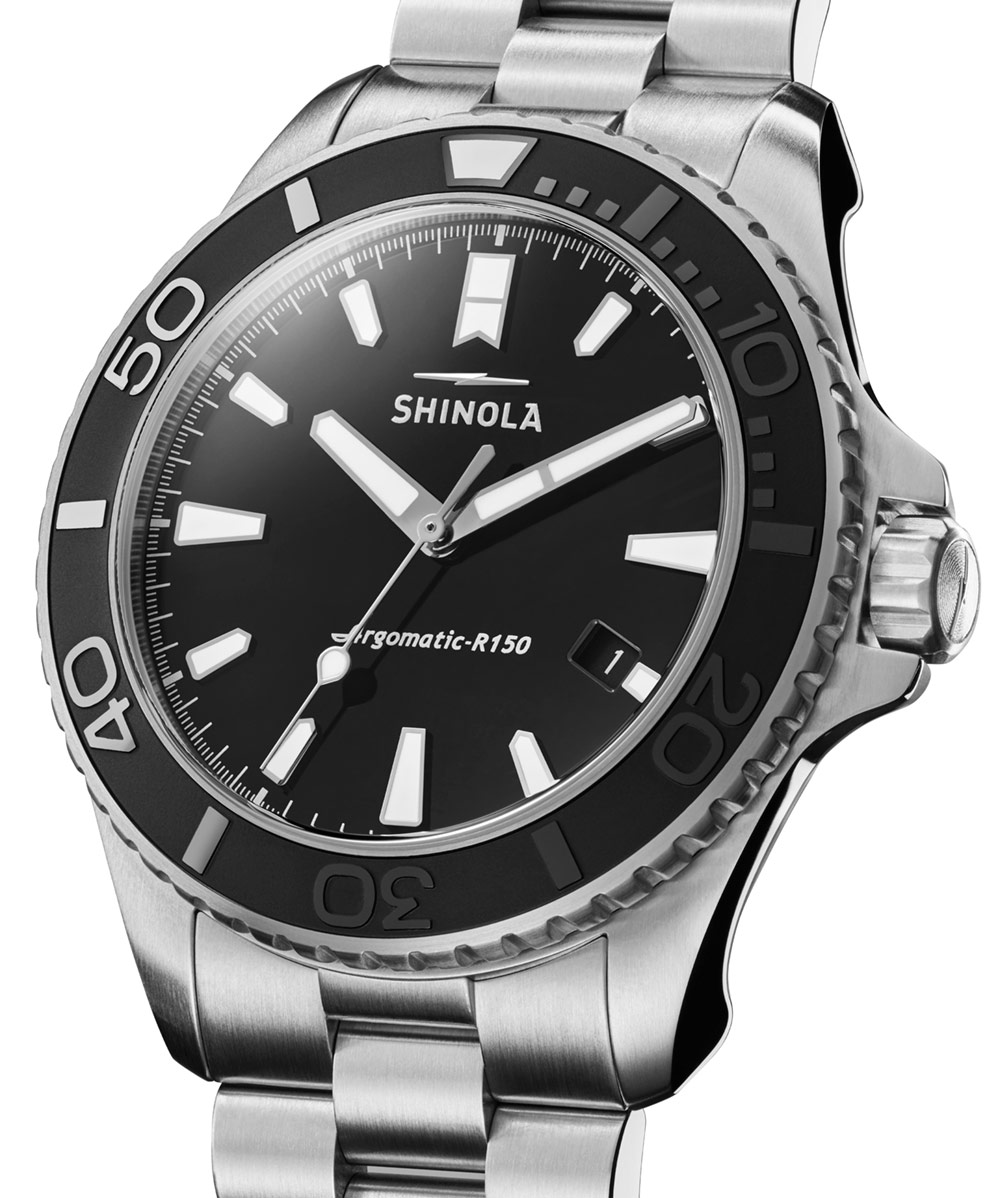 Shinola makes some interesting looking watches. In particular, I’m quite fond of the 47mm Runwell, especially the no-date versions. However, I digress. The big news here is that they are debuting their first mechanical watch and it is called the Lake Erie Monster. As you might have already guessed from its name, it is a dive watch. It has a 43mm stainless case and it also has a rather generic dive watch kind of styling. More importantly, it is powered by a mechanical movement sourced from Ronda. Also worthy of mention is that it is launching on StockX, a stock market-style marketplace that warrants another post by itself. 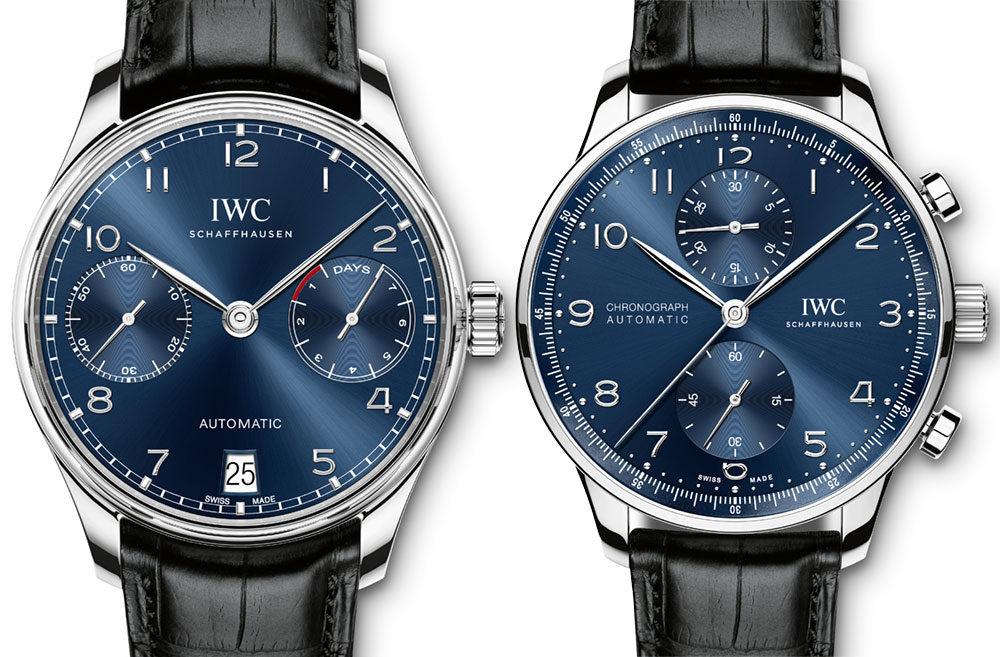 6. Features In Watches Worth Collecting According To Ariel Adams Part 2 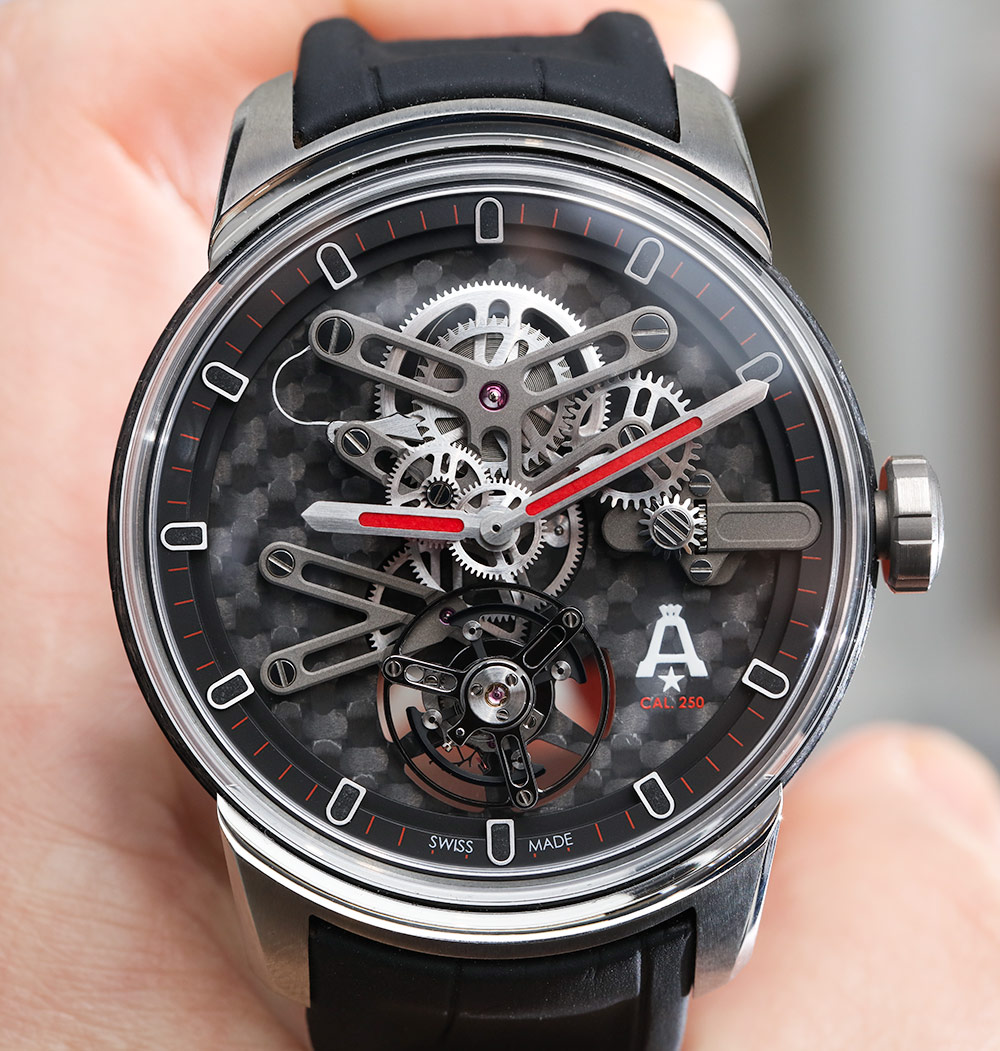 aBlogtoWatch exists primarily to spread and share the love of watches. A lot of readers come to us to get news about the latest watches and also to learn more about watch collecting and what makes a good watch. In the second series of this post, our founder Ariel shares with us some of the things that he thinks modern watch collectors should be looking out for when purchasing their next piece.